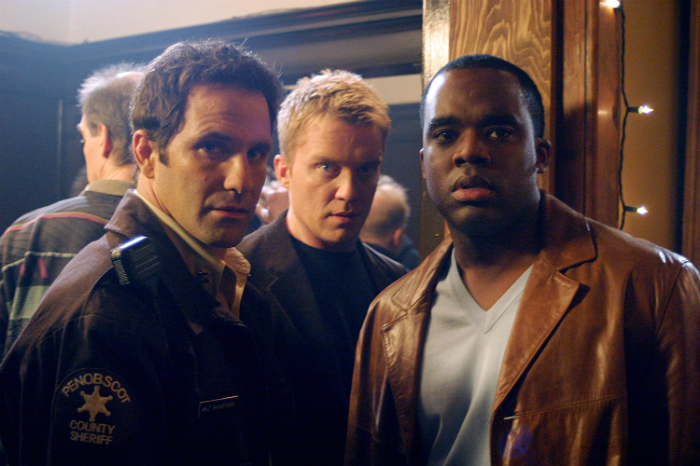 I had no intention of watching this entire series since it was on for six seasons. Then, I thought I would watch a couple episodes to see if it was interesting at all. Next thing I knew, it was my background television for a few weeks.

The Dead Zone television series was better than I expected. It did take itself very seriously, but that also seemed to work for it. It starts off the first few episodes telling the same story as the book about what happened to Johnny Smith and his tragic love story with Sarah. I thought the show did a really good job showing the jealously, but also the maturity between Johnny and Sarah’s new husband, Sheriff Walt Bannerman. There is also the added twist that Johnny is the father of Sarah’s son. It makes the entire relationship extra complicated! 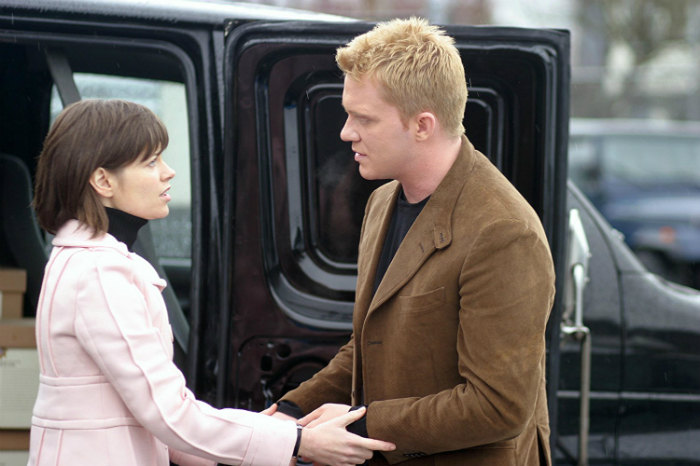 In order to make this work as a series, it had to move beyond the basic plot of the book so after a couple of episodes, it turns into a crime-of-the-week where Johnny helps the police with various cases when he isn’t hanging out with his physical therapist-turned-best friend, Bruce. Reverend Purdy shows up in a slightly different way from the book, but still has a lot of similarities. Johnny is friendlier to him in this show. It even spends some time with Greg Stillson, but his character is mostly saved for the beginning and end of seasons to remind you he’s still around.

Some of the episodes were very cheesy, while others were fairly well done. The ones that relate back to the original plot of the book were the most interesting to me. I thought it was fairly consistent throughout five seasons and then it took a turn for the worse in its final season. Apparently, the show did not expect to come back and there might have some behind-the-scenes changes that affected the storytelling. The entire last season almost seemed like a different show and it wasn’t very enjoyable. I had to trudge through those last few episodes, but really liked it up until that point.