A girl wakes up on Christmas day to find her boyfriend has committed suicide in the kitchen. He has left her a note asking her to mail off his manuscript for him until it gets published and he also left her money for his funeral. Morvern didn’t seem too well adjusted before this all happens so she doesn’t deal with this very well either. 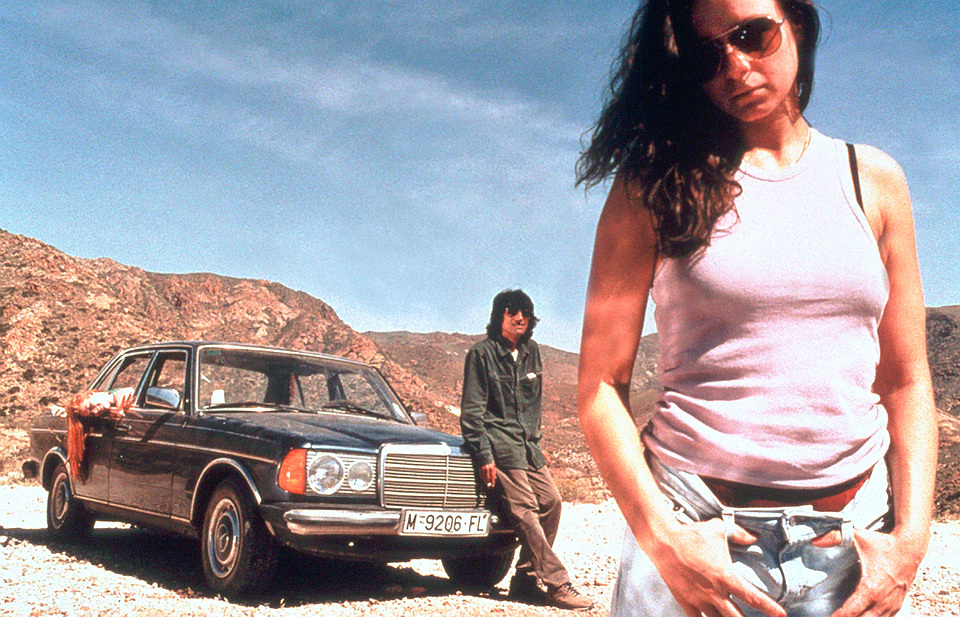 She doesn’t deal with him dying for a few days, then changes his name on the manuscript to hers before she mails it off. Then she empties his bank account that was for his funeral and takes off to Spain with her best friend that doesn’t know the boyfriend is even dead. She thinks he is just gone.

This movie starts off pretty cool and then just kind of rambles and ends. I wasn’t overly thrilled. There wasn’t much of a plot involved once you get past the set up. Also, the British and Scottish accents were so think that I could follow what was happening in the film, but I missed some of the dialogue.