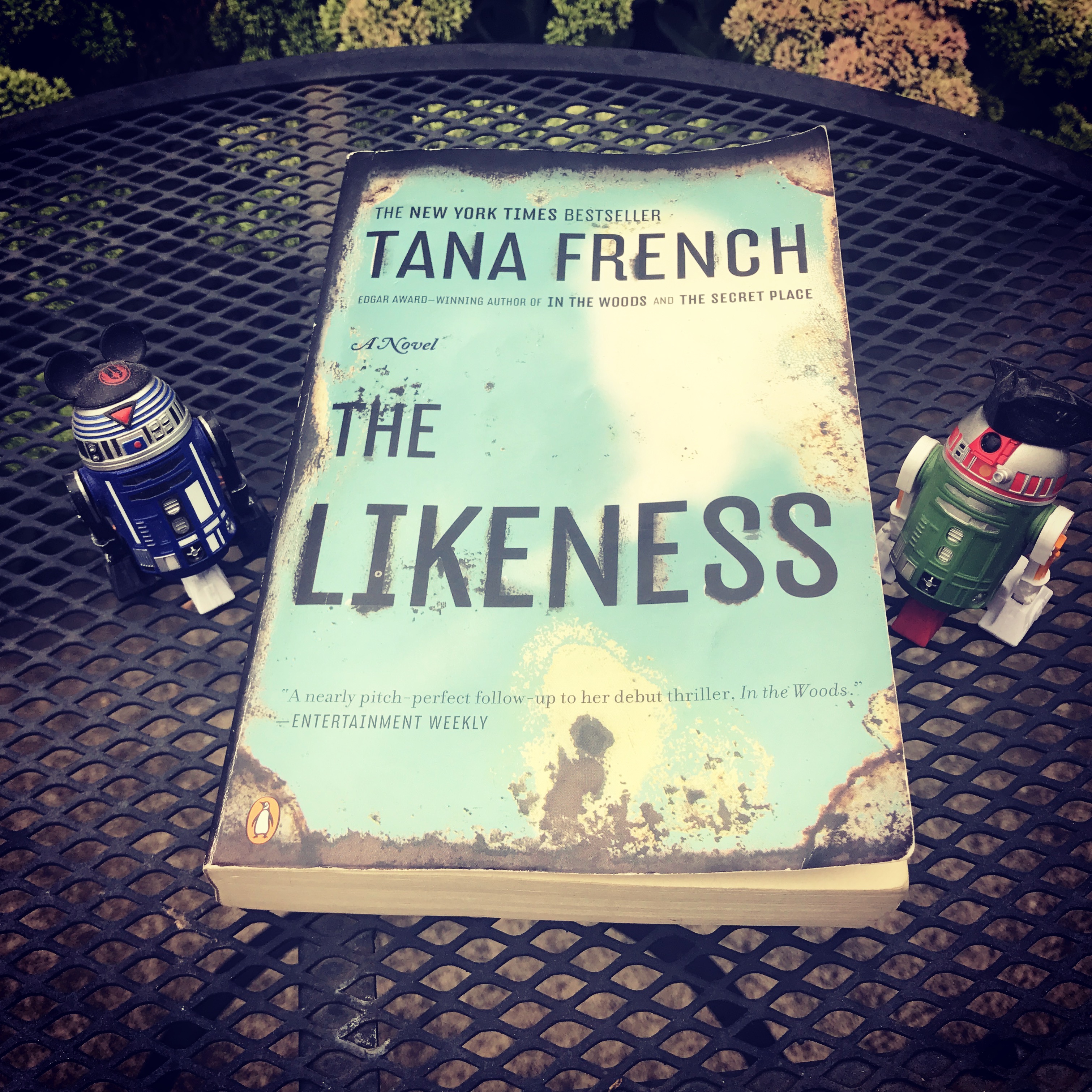 The Likeness is the second book in the Dublin Murder Squad series. It isn’t necessary to read the first one in the series (In the Woods) because this novel follows a different detective from the first book. It does reference the case in the first book and the other detective from time to time. You might understand the motivation behind the main character in this book if you had read that, but if you want to jump right into this one, it can be done pretty easily.

When you’re too close to people, when you spend too much time with them and love them too dearly, sometimes you can’t see them.

Wow! Tana French might set up her stories like a typical murder mystery, but they are so much more than that. Each book in this series follows a different character so you really get to know everything about that character by the end of the book. While I enjoyed the first book, I liked this one much more, and it wasn’t even that there was more closure at the end of this one. I didn’t mind the unanswered questions in the first book since sometimes that is how it is in life, you don’t get all the answers.

The plot for this is pretty unbelievable, but that didn’t stop me from enjoying it. Det. Cassie Maddox used to work undercover and one of her aliases was Lexie Madison. When a dead woman is found with her old Lexie Madison ID and looking exactly like Cassie, the police decide to have her infiltrate Lexie’s old life to see if she can point the cops to the killer.

Ludicrous? Yes, but if you can suspend your disbelief, you will really enjoy the deep dive into all the characters and the psychology behind undercover work and how people try to live their lives outside of what others expect from them. Lexie had been living in huge house in a small village with four other graduate students.  While Cassie was living with them as Lexie, she can see the appeal of that life where these people are so intertwined with one another in a safe bubble.

This is a long book, but I never felt it was overly long. French can be very descriptive, but I felt it was all necessary to build the mood, characters, and plot. Even though the plot seems secondary, the last 150 pages were where it all came crashing to a head and it was a crazy ride to the end. I will continue reading this series, but I’ll let this one stew in my brain a bit before I jump right into the next one.