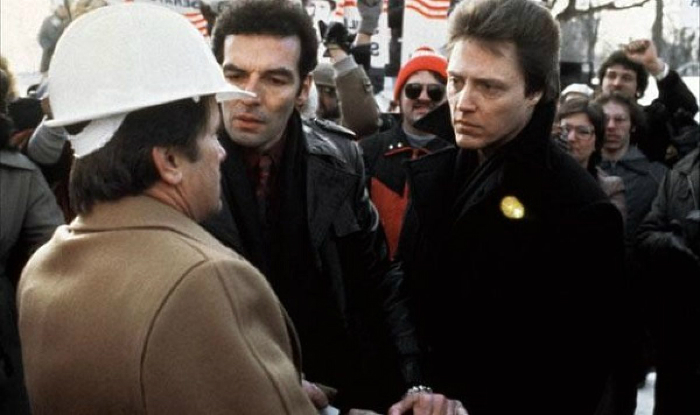 Even though this movie had the same major plot points as the book, it felt really disjointed going from one storyline to another. 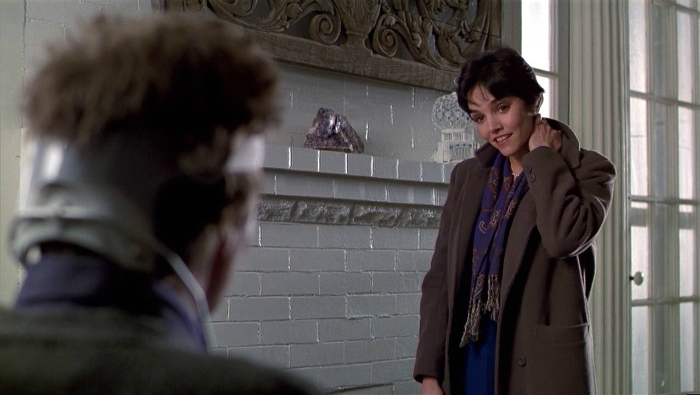 I thought this movie adaptation of The Dead Zone was okay. I wonder if I would have liked it more if I hadn’t read the story. I missed that it didn’t have the Wheel of Fortune at the beginning or even Johnny hitting his head on the ice as a kid. It did seem to hit all the other plot points but the movie still felt disjointed going from the romance with Sarah to solving a murder case to random premonitions to deciding to do something about Stillson. These were all in the book but it seemed all over the place in the movie and I didn’t get that feeling while reading it.

I love Christopher Walken but I laughed every time he did a bit of overacting. These are the two scenes that I clipped that made me laugh the most. His last lines in each scene are the best.

I have had issues with some of Cronenberg’s movies in the past, so it could have mostly been an issue with him as the director. I am wondering if this movie was directed by someone else, it would have flowed better.