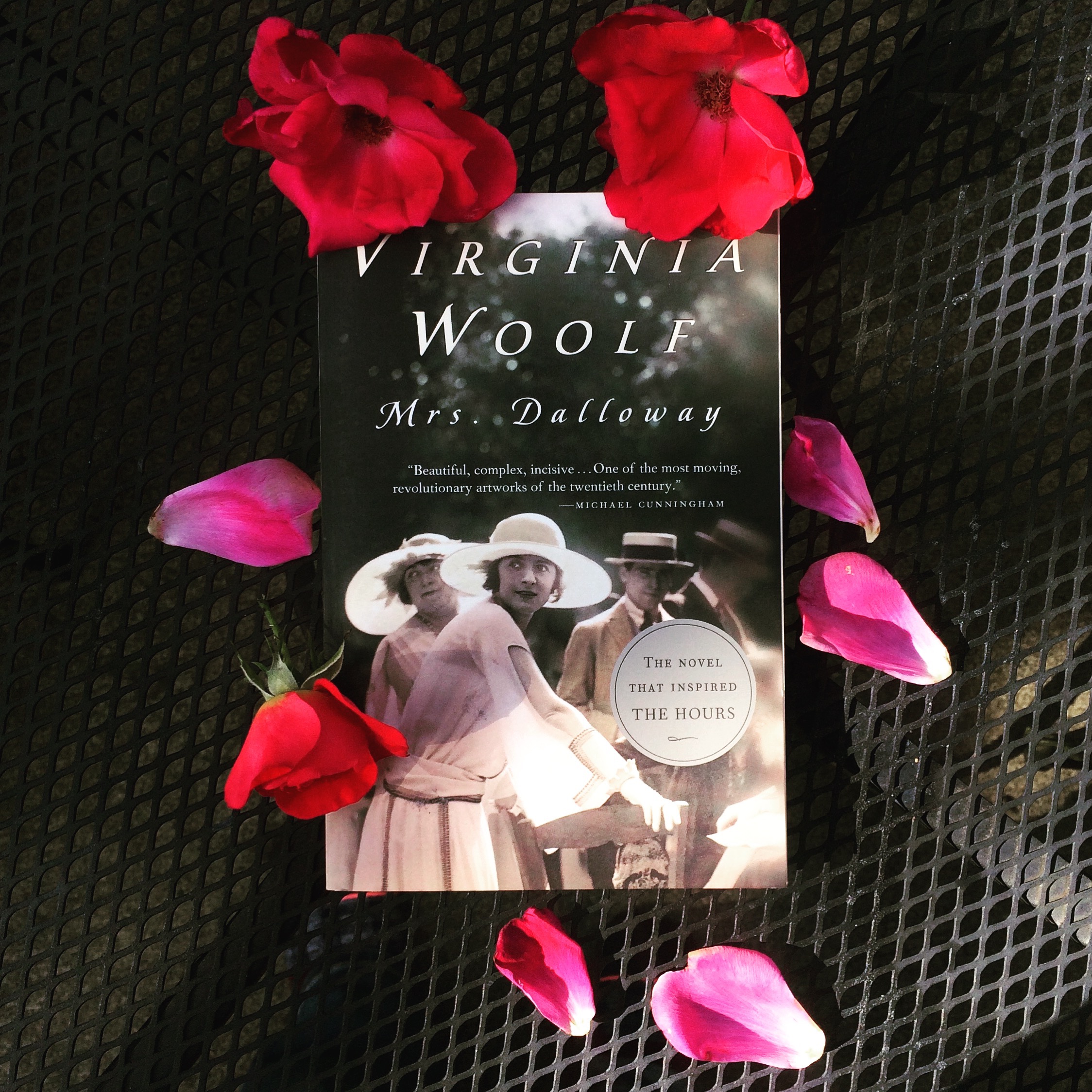 Mrs. Dalloway is always giving parties to cover the silence.

I was excited when my book club picked a book by Virginia Woolf since I had never read anything from her and I thought with a book club was a good way to go. There were parts of the story that I liked, but overall it was so hard to follow with the stream-of-consciousness writing style. I would get into one character and follow along, but then it would switch to another character without any notice and it would take me a while to realize that it had happened. I had to reread parts when I realized it had switched to following another character’s thoughts. It made for really slow reading in what I thought would have been a quick read.

That being said, my favorite parts were following the character of Septimus who was dealing with mental illness. His story was incredibly sad and moving, and kept me coming back to read more about him than any other character. Too bad he wasn’t the main focus of the book, which mostly was about Clarissa and her throwing parties. While I could see her actions coming as a result of how she really couldn’t be her own person since she was a woman, she was still so flighty and annoying.

Now, I can say that I have read something by Virginia Woolf. Check that off the list!