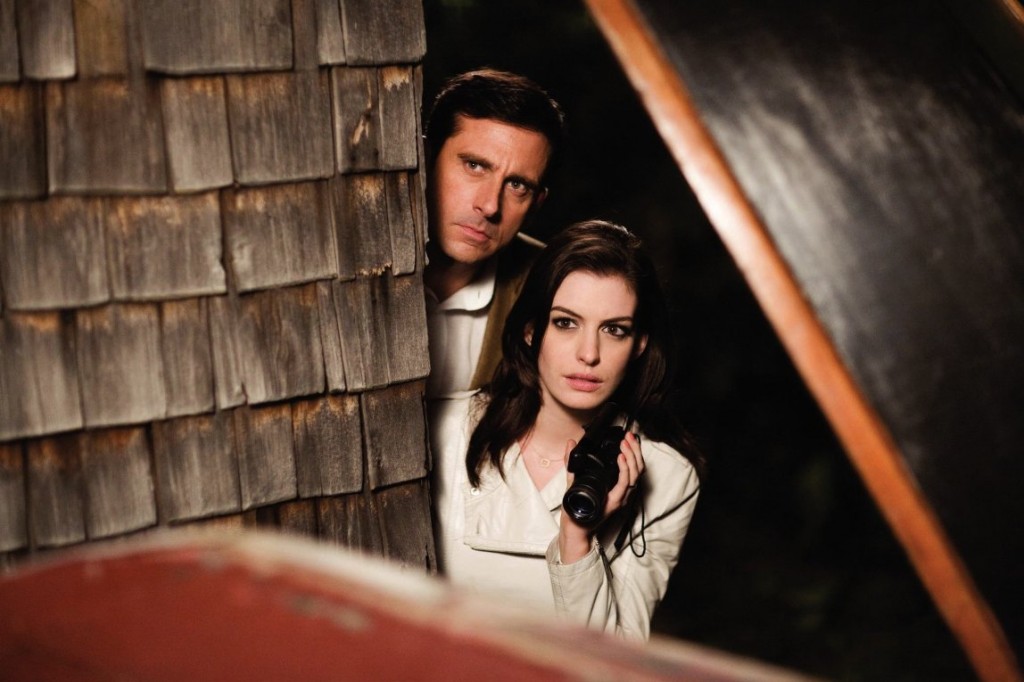 Synopsis: Movie adaptation from the old television show where Maxwell Smart becomes a field agent, but is more of a bumbling fool.

I never saw the series, but I felt like I knew enough about it going in that I would not be lost. It was true, I was able to follow along like there was no series before it. There were some little things thrown in there from it that were found in the “museum” of Control memorabilia, like the shoe phone. I liked the shoe phone since it was so ridiculous.

Steve Carell was perfect in the role. He can play a straight man doing goofy stuff with a straight face perfectly. I was impressed, once again, with Anne Hathaway. She was supposed to be playing an older woman and she pulled it off. What neither one of them could pull off was the sexual chemistry between the two of them. I believed that she learned to respect him as an agent, but when they were dating by the end, it felt rushed and weird.

I remember laughing at the movie and really enjoying it, but as soon as it was over, I found it not really memorable. It isn’t a bad thing for this movie. It makes a nice, short, if not memorable, summer movie. You don’t have to think put your thinking caps on for it. Just enjoy it while it lasts.