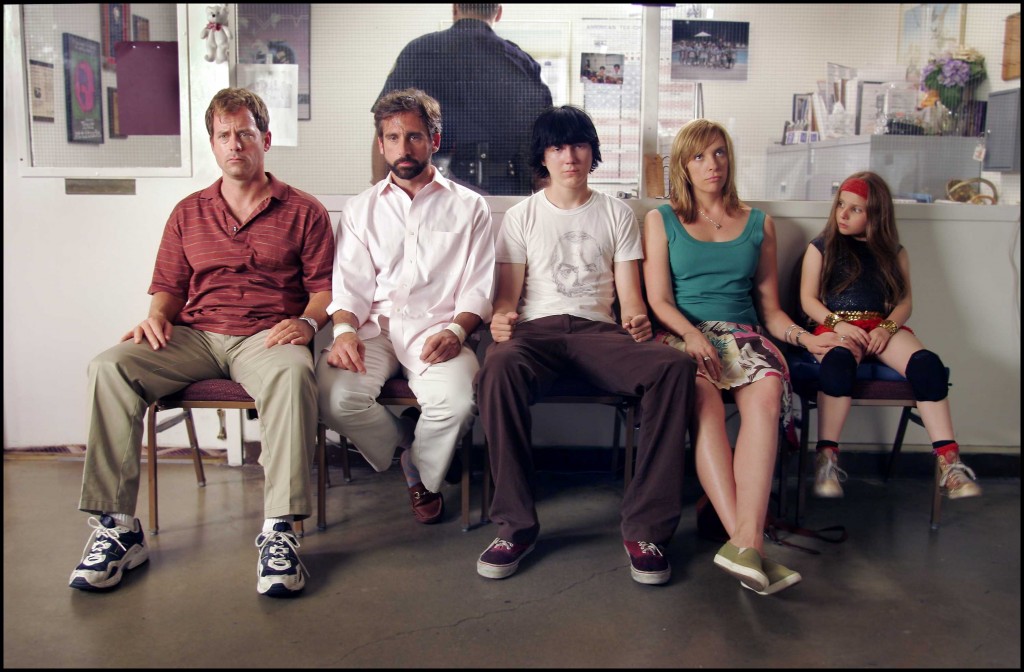 A little girl is a finalist in a beauty contest and her entire dysfunctional family makes the road trip to California.

When I first saw the trailer for the movie that had the dinner scene near the beginning of the movie, I wanted to see this movie. I saw it as a dark comedy, which I love. It also had Alan Arkin and I love him. He cracks me up, no matter what I watch him in.

When watching the entire movie, I found the dinner scene was the strongest one in the movie. There were many other cute, funny moments along the way, but none summed up the family’s dysfunction as much as the family dinner scene. 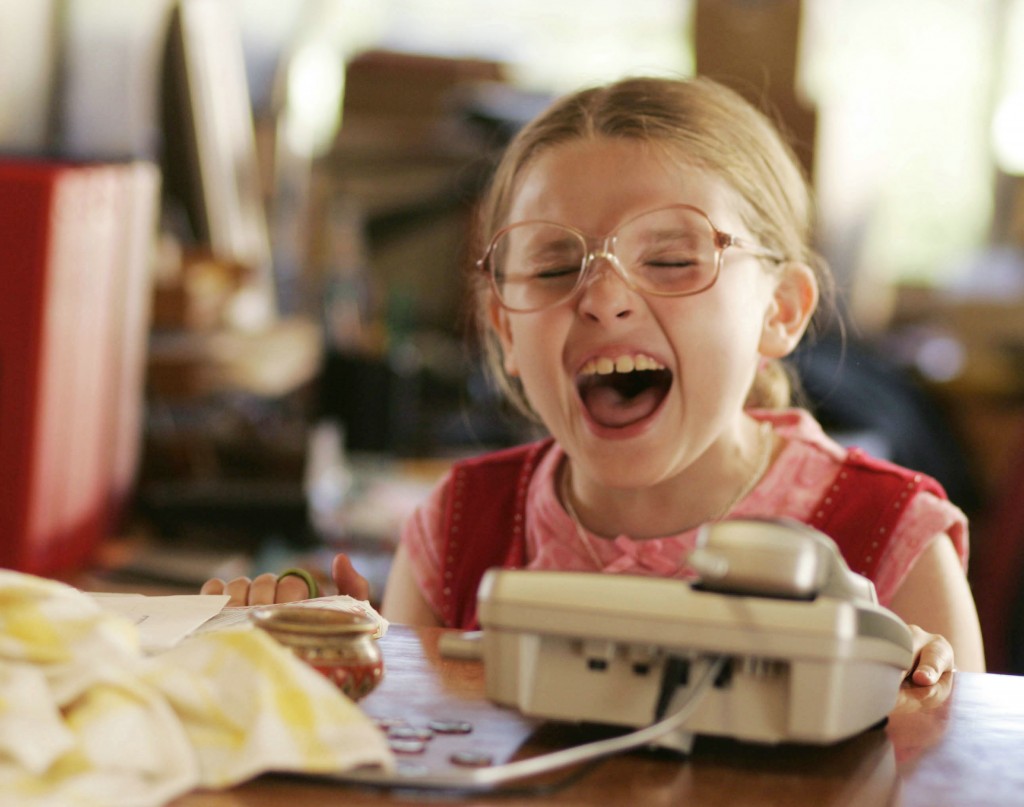 The movie wasn’t all about funny stuff though. It also had some heartbreak involved. Some of it was genuine and some of it forced. I believed Greg Kinnear when his life dream fell apart around him. I did not believe that goth boy wanted to be a pilot nor did I believe his little hissy fit that came later on. It just didn’t fit in with his moody, angst-ridden character.

I enjoyed Alan Arkin, and it was too bad he wasn’t in it more. I really wanted to see what the big fuss was about her dance routine, so that was pretty goofy. I had no idea why crazy lady from Donnie Darko was upset by it after all the other little girls looked like whores in the pageant, but maybe that’s just me. I also laughed when lab guy from CSI and Chloe from 24 showed up working the pageant.

While I found the movie darkly funny, and at times sad, it did not hold up well enough to be a Best Picture at the Oscars so I’m glad it did not win. It was super cool that it was nominated though.