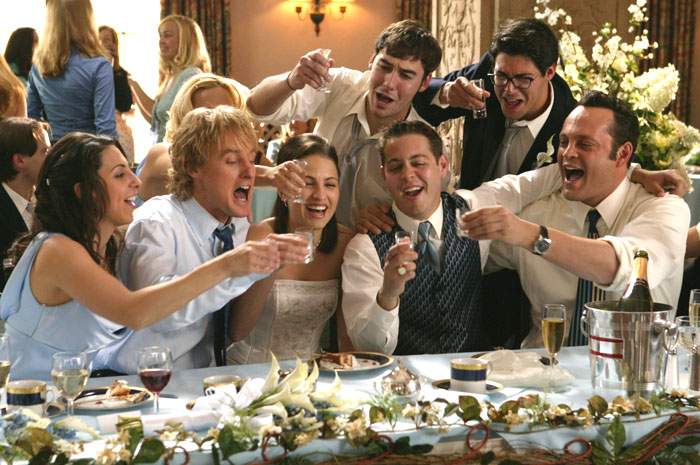 Vince Vaughn and Owen Wilson are divorce mediators who spend their summers crashing weddings to hook up with chicks and score free drinks.

On the surface, this sounds exactly like the kind of movie that I would enjoy. I mean, it has crazy Vince Vaughn, Christoper Walken, the foxy Rachel McAdams, some sporadic nudity, and the potential for some very obscene material. However, I was very disappointed with the film. I just flat out didn’t think it was very funny. There are some funny parts, but overall, I didn’t laugh all that much. I thought the pace was very similar to Meet The Parents, which I also did not think was very good. 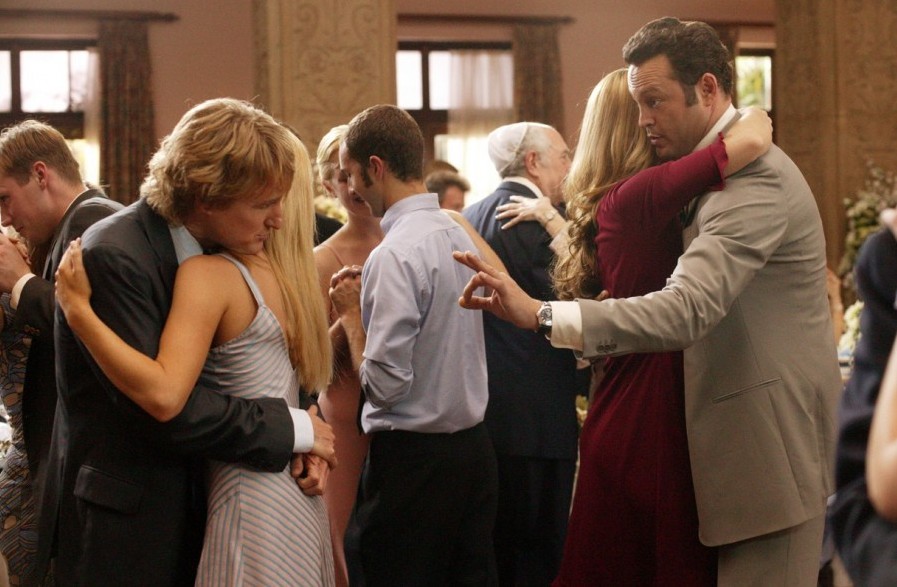 There was a lot of press about how R-rated comedies are making a comeback and blah blah blah. It just seems to me that the target audience for this movie was someone much older than me…unlike The 40 Year Old Virgin which I really really liked.

Sticking with the Nutflix scoring system, I gave this baby two stars.