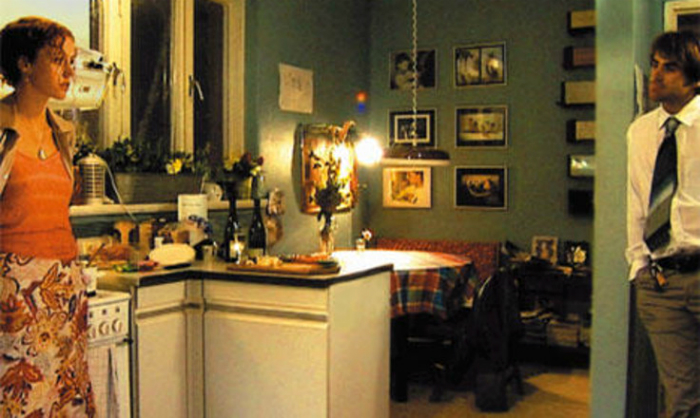 Second to last film festival movie I watched this past week. German movie about a young family that aren’t really happy. Dad just got a promotion at work but that meant he was never home with his wife and kid. The promotion will mean even less time. The wife is trying to have her own life too but since dad is so unreliable she gives up everything for their son. 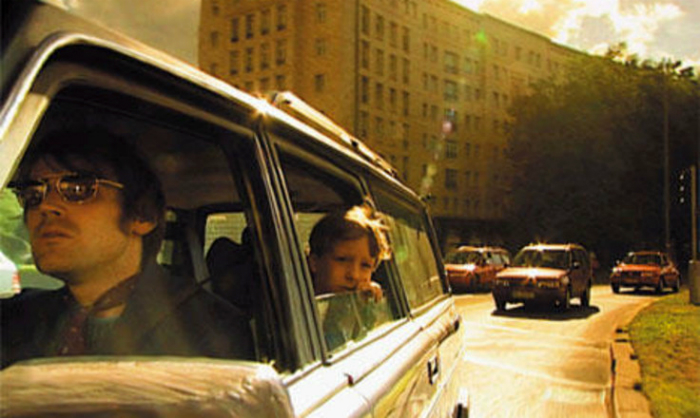 After their seventh wedding anniversary she has had enough when dad doesn’t pick up their son after kindergarten. She moves out of the house and takes the kid with her. She has his parental visitation rights taken away from him and files for divorce. He freaks out and kidnaps the kid.

Interesting but not the best movie in the world. I enjoyed it while I was watching it, but I have no desire to ever see it again. I don’t think I would recommend it to anyone, but it wasn’t awful either. It was just there.