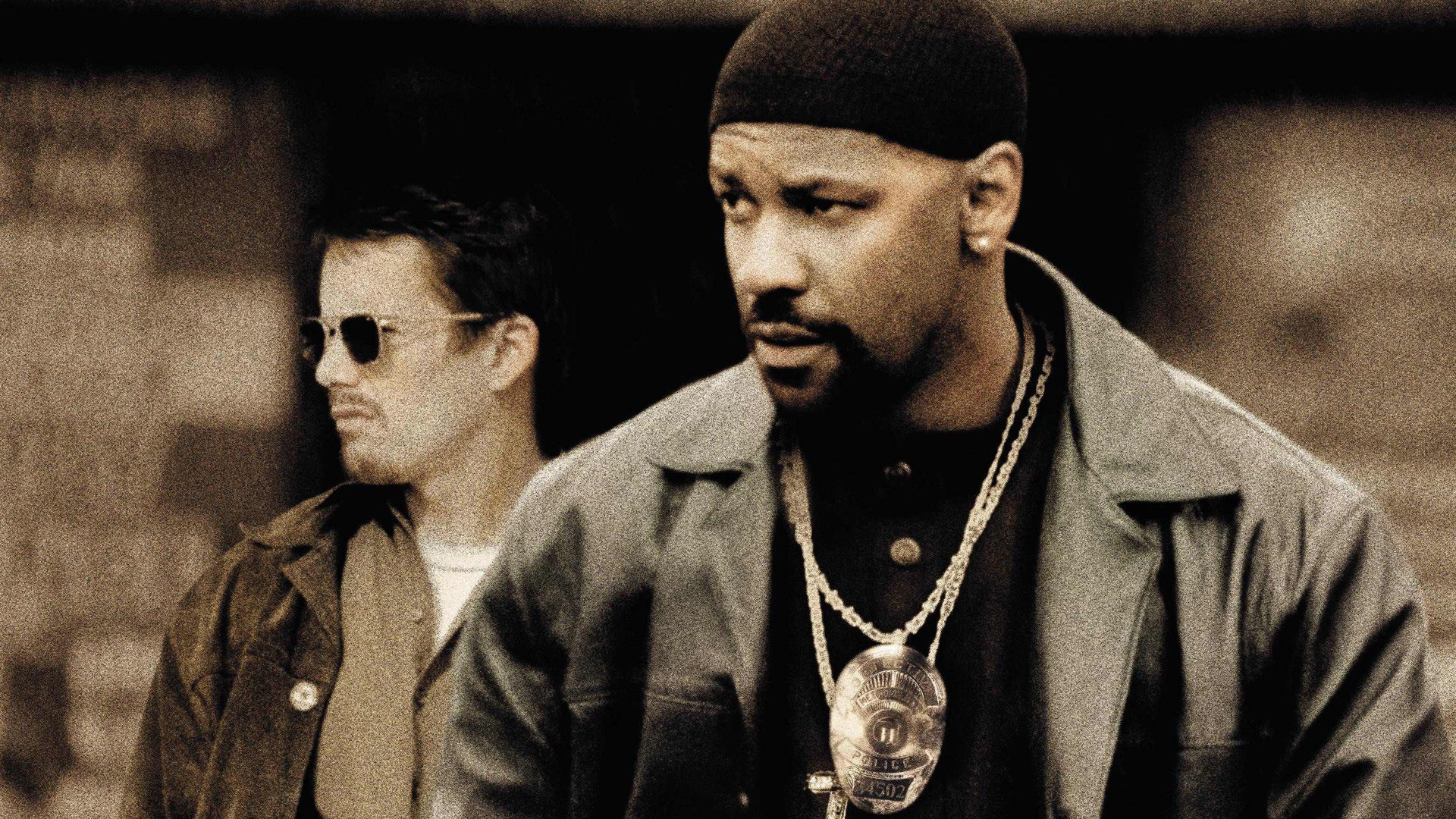 Synopsis: A new cop is assigned to a veteran rogue cop who isn’t afraid to cross the line to get what he wants.

When it came out in the theaters it didn’t look thrilling but I saw it because Denzel won an Oscar for it. I agree that he did a great job. I think Denzel Washington usually plays the same character no matter what movie he is in so it was nice to see him playing something different. He was a charming, bad guy. I thought Ethan Hawke was fine and I guess I can finally quit thinking of him as the slacker kid from Reality Bites.

Other than good acting, the story wasn’t very exciting. He’s a bad cop. So? It has to be more entertaining than that. It was like we were watching the same scene over and over again. Alonzo tells Jake to do something against the law, Jake says no, he finally says yes and they repeat that until the very end of the movie.

I did like that Smiley didn’t ever smile. And Macy Gray is insane since I don’t think she was acting since I’ve seen her do that in when she isn’t “in character”.