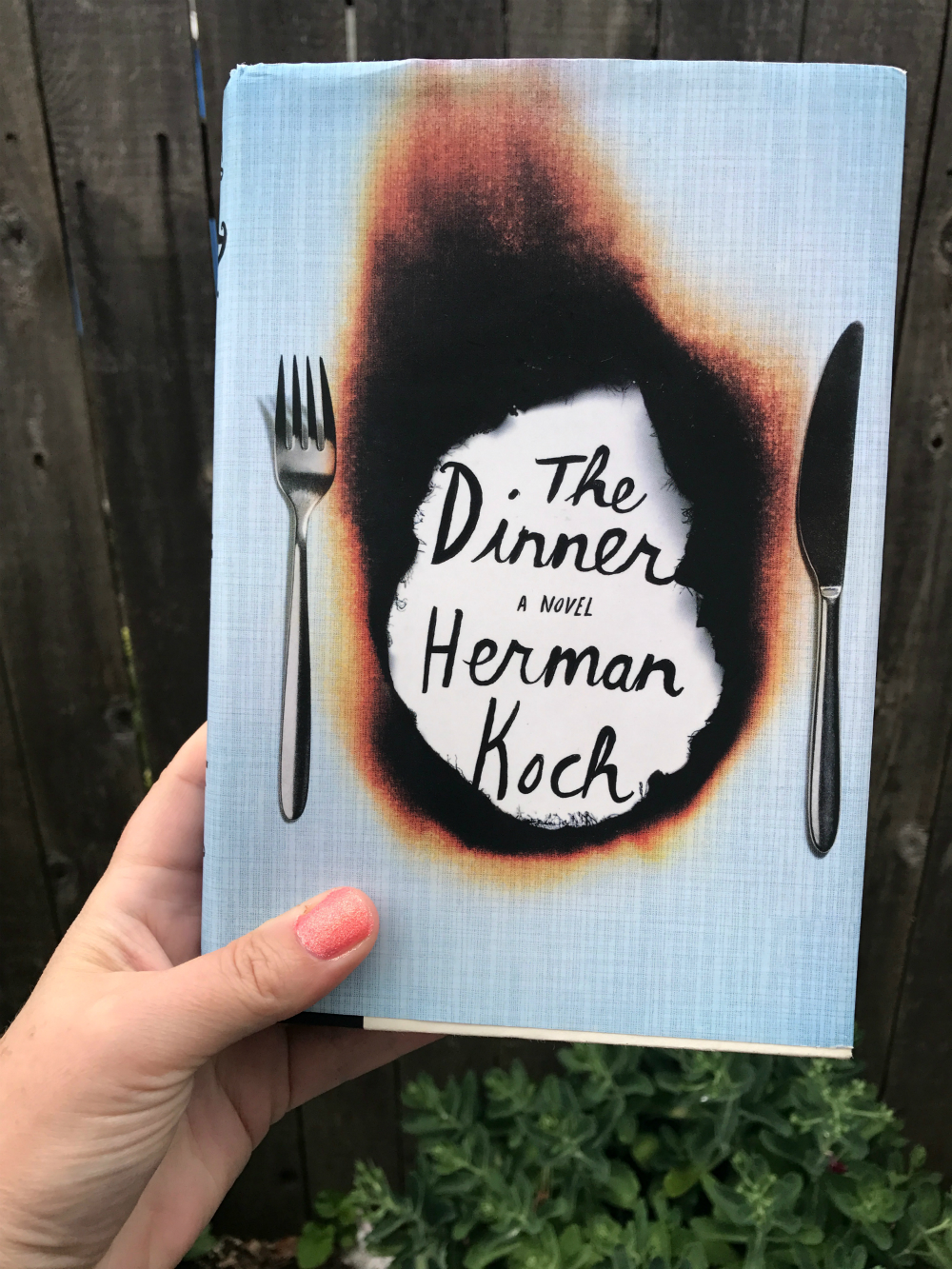 Happiness needs nothing but itself; it doesn’t have to be validated. Happy families are all alike; every unhappy family is unhappy in its own way.

This book seems like something that would be right up my alley. It has an unreliable narrator and the characters weren’t necessarily likable, which I normally do not have an issue with. I found the first half of it pretty interesting, but as I learned more about what had happened and learned more about what makes these people tick, I disliked what I was reading.

When it began, I felt like I was rooting for the ordinary couple that had to deal with the politician brother and his wife who were like celebrities in the Netherlands. The politician brother, Serge, seemed like an opportunistic, boorish man, and I wasn’t sure what to think about his wife since she mostly has reactions to what is going on without being a full character.

Then, as more is revealed, the more I started to dislike the main couple of Paul and Claire with their son Michel. Their reactions to circumstances fit into how the characters were written, but I was still having a hard time caring about them getting the results that they wanted. That was probably the point so that isn’t why I docked some stars off the review.

I became increasingly annoyed by Paul leaving out identifying details about what a certain cafe or fancy restaurant was called. When he talked about a certain school he used to teach at or a hospital where his son was born, he didn’t want to disclose the name. It’s so random and each time he made a mention that he didn’t want to give too much detail away, I rolled my eyes at the stupidness. Why does it matter? This is fiction. Make up a name or write it in a way that you called it your favorite cafe, instead of taking the time to point out that you aren’t going to give away the name of it. I missed the point of that. There was a disease that is discussed and not given a name, but that I did not have an issue with. I felt like that could have been the only unnamed thing in the story and it would make sense.

I also found there were a lot of loose ends that I wanted to have answered. When the book ended, it did give a little bit of insight into the narrator and his family, but I was mostly left thinking why I had read it. It did give me a bit to think about but I don’t think I would recommend it to anyone.