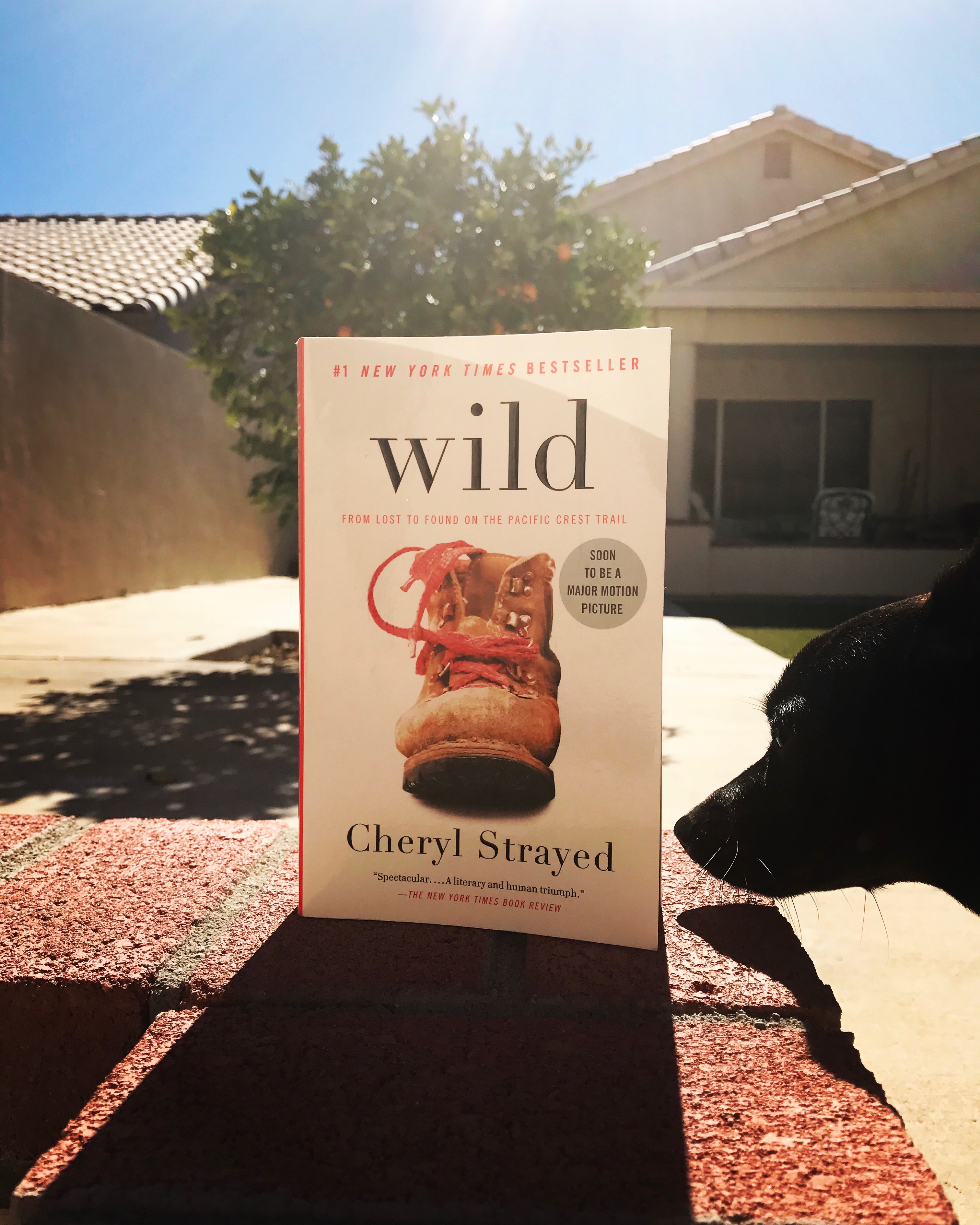 Wild: Lost to Found on the Pacific Crest Trail

I wanted to like this book more. I had seen the movie and loved it, even though I thought the movie was a little rushed at the end. It starts with Cheryl’s mother getting sick and dying and her own marriage failing. She’s at a loss of what to do with her life and decides to hike the PCT to find herself again or become the person she was meant to be.

Even though I was reading about all these sad experiences she had in her life, I felt disconnected from her. It took me until about halfway through the book to figure out why. When she was relaying experiences, I rarely felt in the moment with her. At one point, she was talking about a recurring nightmare involving a sasquatch and mentioned it frightened her. I felt she could have delved into the description of the nightmare and how it made her feel, but her writing is so distant. It does seem like she has built a wall around herself most of her life to protect herself and that seems to also come through in her writing.

I did enjoy the hardships and successes she got out of hiking on her own. I loved the points when what she was doing would lead to some memory of her past life. I got a kick out of the last part of the book that took place in Oregon since I knew the places she was talking about. It only a couple of instances did I really feel in the moment with her when she was talking about an experience with other hikers or what was happening on the trail (hanging with that guy in Ashland and sitting on the couch with the Three Bucks in the ranger’s cabin). I wish there were more instances like those.