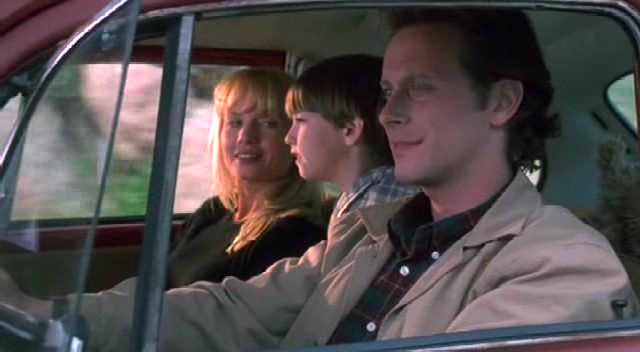 I remember when this miniseries came out. I meant to watch it, but never got around to it, most likely due to my love of Stanley Kubrick’s film. I knew Stephen King was more involved in this version and after rereading the book, I was ready to see if this stood up to the movie.

While I still love the movie, I thought the miniseries had a lot more depth to it. Since it had more time, more of the backstory into the Torrance family was able to be established. Steve Weber’s portrayal of Jack Torrance made you believe that he really did love his wife and kid compared to Jack Nicholson who seemed annoyed by his family from the beginning. There was much more of a progression watching Jack Torrance deal with his inner demons from being an alcoholic and having anger issues while also battling spirits that haunt the Overlook Hotel.

I thought Rebecca De Mornay did a good job as Wendy Torrance. She did not seem as fragile as Shelley Duvall did in the movie. De Mornay seemed ready to fiercely protect Danny at all times. She was a more well-rounded character in this miniseries as well. The one drawback was Courtland Mead as Danny Torrance. In the book, Danny talks a lot more than the kid that played him in the movie. Courtland Mead was able to recite a lot more dialogue, which was important, but as an actor, he was annoying. I think he’s the only thing that ruined the miniseries for me. 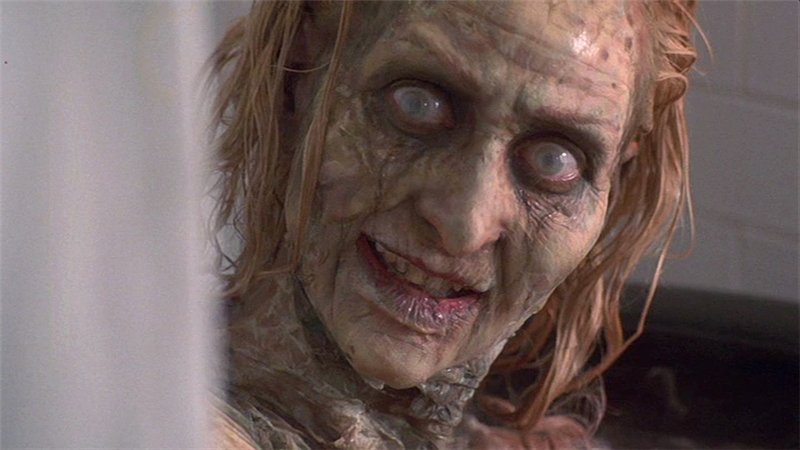 The movie scared me, so I wondered how well the miniseries would do since it was on network television. It was still very creepy. The lady in Room 217 creeped me out so much. The partygoers at the end of the movie were also scary. This version was able to have the hedge animals in it! It wasn’t the scariest since it was obviously mid-90s CGI standards, but it was nice to have that part of the book in there. I also really enjoyed that this had the book’s ending since the movie veered off course so much from the original ending.

Overall, I liked this a lot more than I expected. It was a decent retelling of the book, which helps since Stephen King wrote the teleplay, and it was still pretty creepy! The only bad part was that damn kid actor.