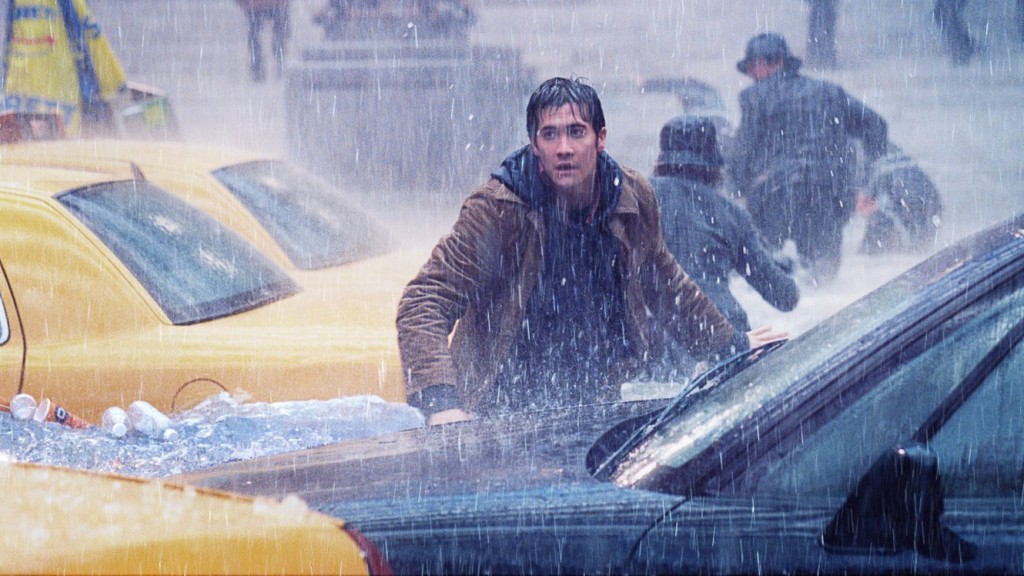 I kept telling Donnie Darko to travel back in time and fix stuff or maybe the tornadoes in L.A. were just looking for him. The movies were a bit similar: end of the world, tornados or cyclones in the clouds leading up to airplanes about to crash, Jake Gyllenhaal. hmmmm….. 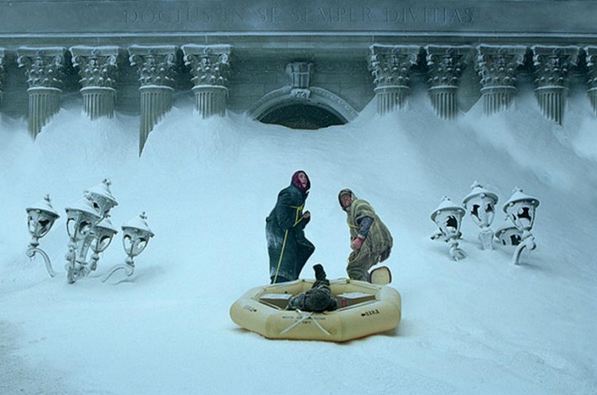 Well, I would have normally been bored to death with a movie like this but Dennis Quaid saved it for me. He was very believable, even when he had to do the cheesy ass parts with “I miss my son. Why wasn’t I around when he was growing up?” Those things were laid on a little thick, I thought. It was also just a tad obvious that Mr. Vice President was Chaney and the President had to ask him what he should decide on everything. Ah, subtlety.

I think if the movie just stuck with us as human beings are being dumb and killing ourselves and didn’t try to hit us over the head with these various points, it was pretty good. I liked the special effects and kept feeling like it was getting cold in the room, even though it was hot outside. I also decided if an ice age was coming, I’d like to be in a my big comfy bed when I froze to death, not outside wandering around.