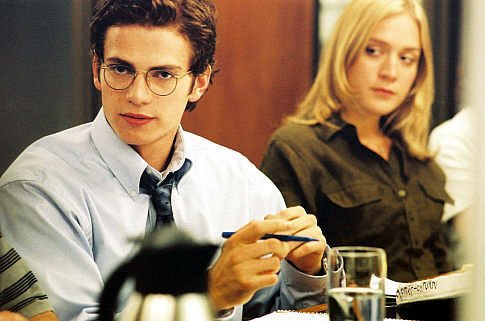 A much-sought after, many-times published journalist is exposed as a fraud. It is also supposed to be proof that Hayden Christensen can act.

I liked this movie. It was very interesting, especially since it was a true story. I remember reading The New Republic to use as research in high school and college. The magazine had no pictures, which they make reference to in the movie, so it was boring to me, but I had to use it because it had some article I needed. 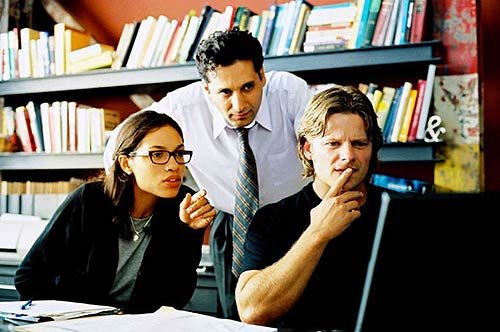 Anyway, I don’t want to give too much away in case anyone sees it, but it’s funny how they find out he made up stories and how he went out of his way to cover it up. So much effort! You think it would have been easier to just write the truth, but I guess it wouldn’t have been as interesting. That’s when you go into fiction instead of journalism.

The movie was a tad slow, and there isn’t any action, but I still thought it was tense at times when everything came crashing in at the end.

Also if you see this on Netflix, I recommend watching the 60 Minutes interview with the real Stephen Glass and the people he used to work with. He’s sleazy and at the very end of the interview former editors call him a worm and the best line was, “If I was standing outside next to Stephen on a sunny day, and he said it was a sunny day, I would double-check that fact with two other people before believing him.”