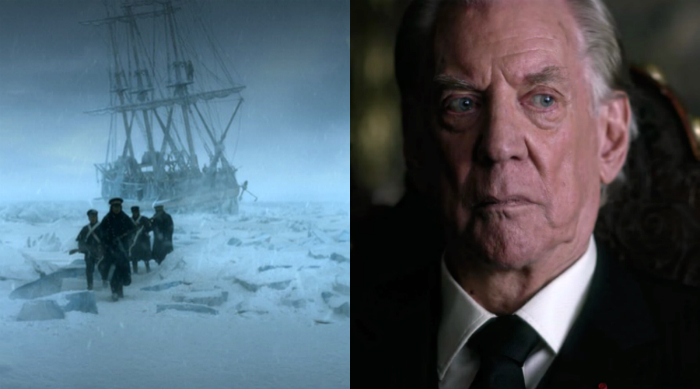 Both of these true story dramas are getting decent reviews with The Terror getting the better of the two with some great action sequences and an excellent cast. Trust has also received positive reviews, mostly for Brendan Fraser who plays a minor character, but critics wish he was in it more. 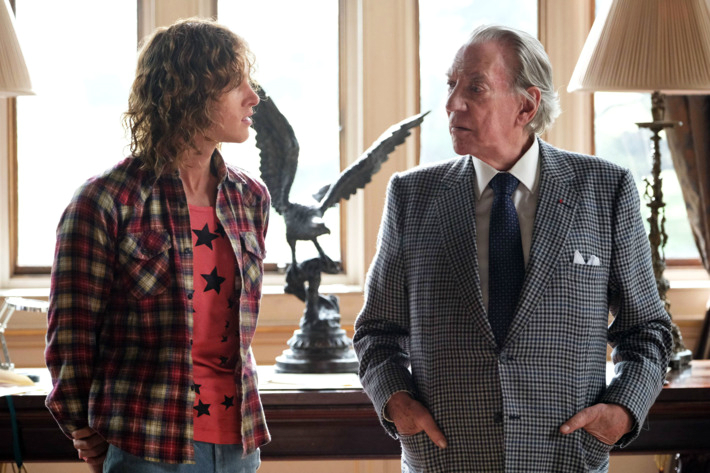 In 1973, John Paul Getty III, the heir of an old tycoon, was kidnapped by the Italian mafia to get a ransom but his family wasn’t interested in paying it or getting him back. This is the same story that was told by the recent movie, All the Money in the World.

The British Navy tries to discover the Northwest Passage, but instead get stranded in ice with dwindling resources and then have to deal with some crazy creatures.