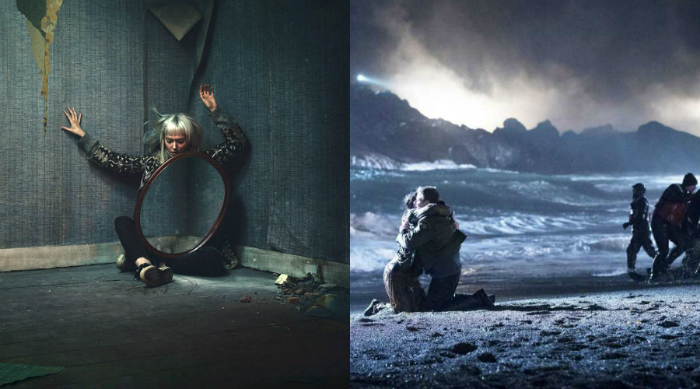 A couple of supernatural shows debuted recently, even though you might not have heard of either one. Requiem is a Netflix show that you might have missed since Netflix is putting out so many new series. The show might not be for everyone, but if you like the supernatural thriller genre, this could be the show for you. The Crossing reminds me of some past USA shows like The 4400, but that show ended up being disappointing and this doesn’t look like it has enough compelling elements to make me want to watch it. 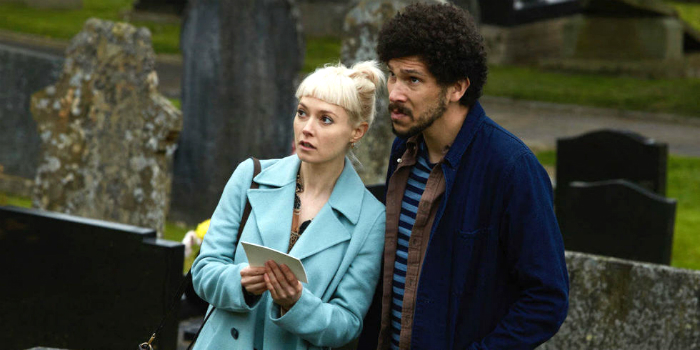 After a London cellist’s mother dies, she finds she has a link to a disappearance of a young girl. 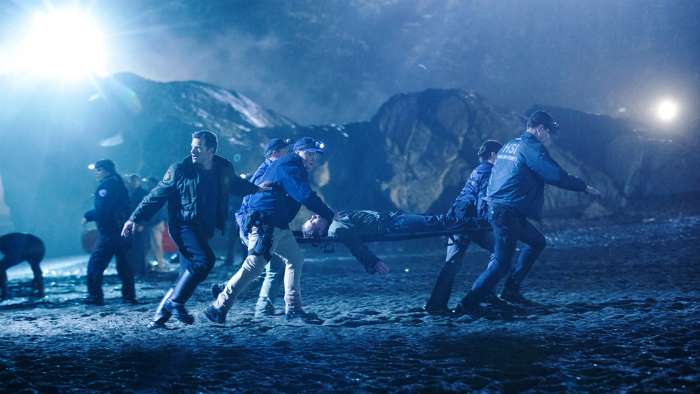 Refugees from a war-torn country 180 years in the future keep washing ashore in a small Oregon coastal town.