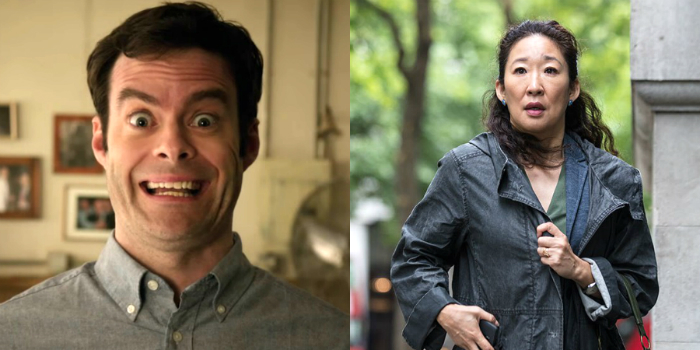 Spring time brings out the killers! Both of these shows are getting really good reviews. Barry stars Bill Hader as a hitman who really wants to get out of the business and be an actor instead. I’ve been watching Barry and it has been fantastic. Killing Eve stars Sandra Oh as a MI5 analyst who wants to track down a serial killer. 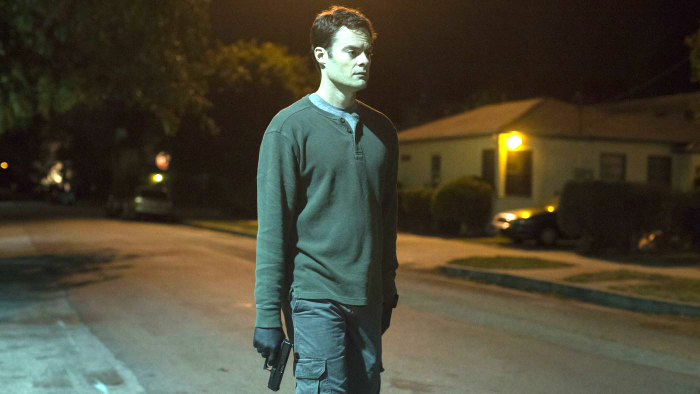 A hit man from the Midwest moves to LA and decides he wants to be an actor. 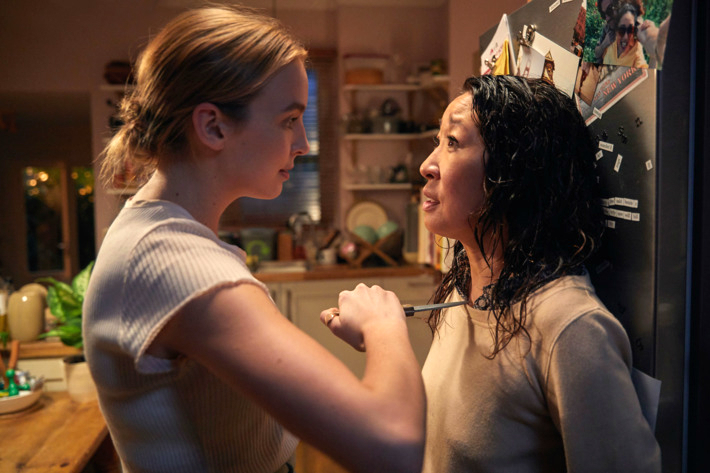 A security officer at MI5 wishes she was a spy and becomes obsessed in hunting down a serial killer.