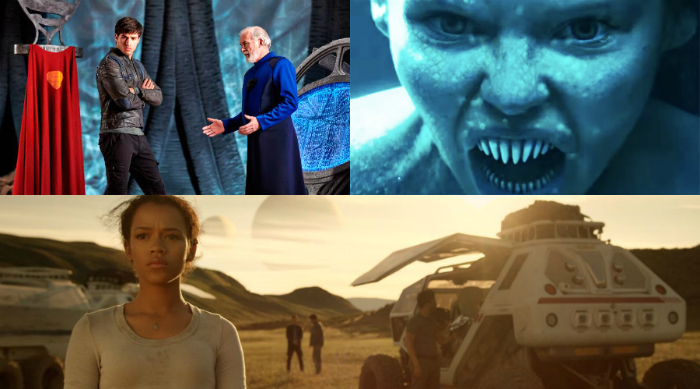 Did there need to be another reboot of Lost in Space? Maybe because this seems like a decent version of it. It has better special effects and all the characters are great. The other two fantasy/sci-fi shows don’t have the best reviews. Krypton appears to be a big bore and Sirens has been compared to The Vampire Diaries except with mermaids and less interesting characters. 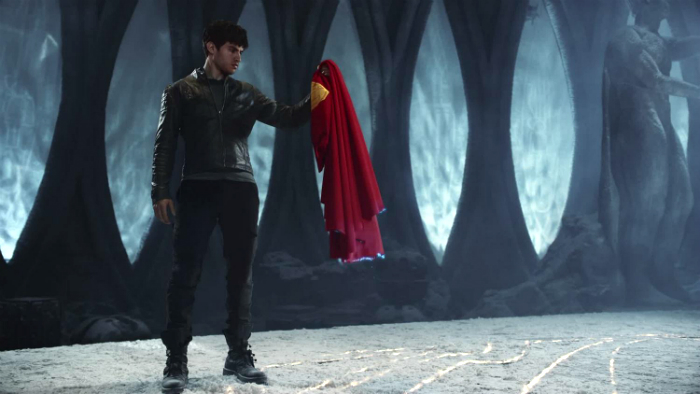 The world where Superman came from, told from his grandfather’s perspective. 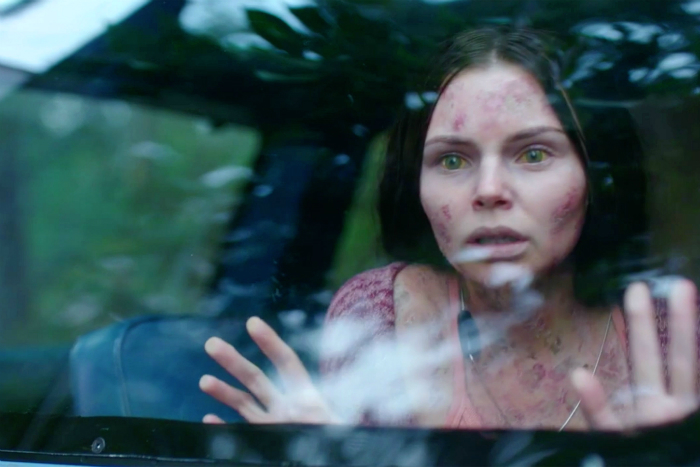 A small fishing town is obsessed with mermaids so luckily one shows up, but she doesn’t seem at all like Ariel.

More serious reboot of the silly sci-fi series about a family that crash lands on an alien planet.