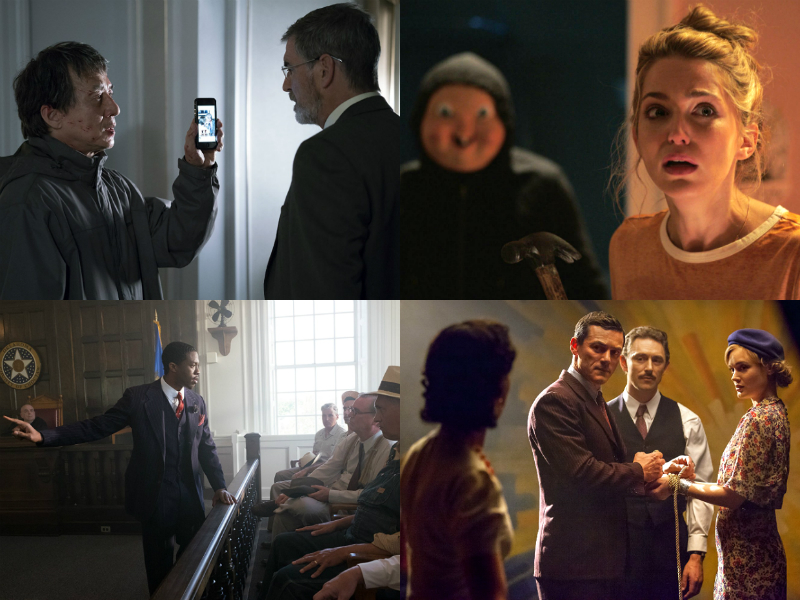 I feel like there should be more horror movies coming out on Friday, October 13th, but we only have one to choose from with Happy Death Day. It seems goofy with its Groundhog Day plot, but I still want to see it. The Foreigner starts off showing Jackie Chan is old, but don’t worry since he can still kick ass and this time its against former Bond, Pierce Brosnan. I’m a sucker for law stuff, so with Marshall focusing on Thurgood Marshall’s early law career makes it more interesting to me. The final wide release is the kinky Professor Marston & The Wonder Women.  I had no idea that Wonder Woman had such a controversial background. In the limited releases, there’s two movies based on true stories (Goodbye Christopher Robin and Breathe), one documentary (78/52: Hitchcock’s Shower Scene), and one Noah Baumbach film (The Meyerwotiz Stories). 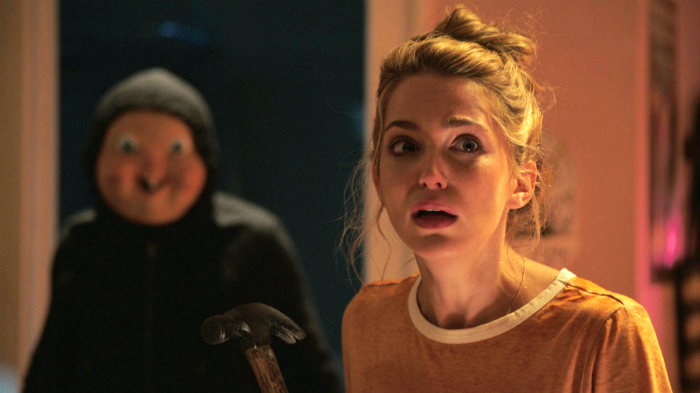 A college student keeps reliving her last day that ends in her death while trying to figure out who is her killer. 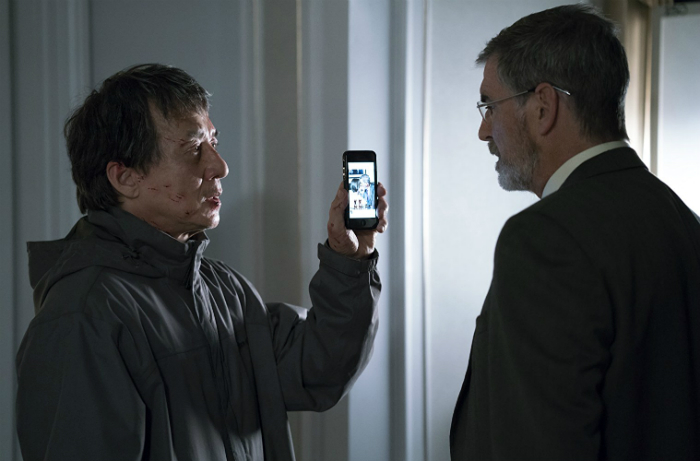 Jackie Chan seeks revenge when his daughter is killed in an act of terrorism. 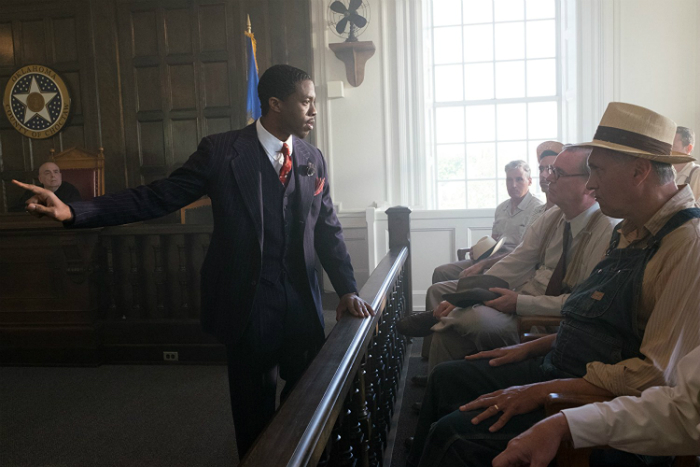 Covers the early career of Thurgood Marshall as a lawyer in conservative Connecticut defending a black chauffeur charged with sexual assault and attempted murder of a white socialite. 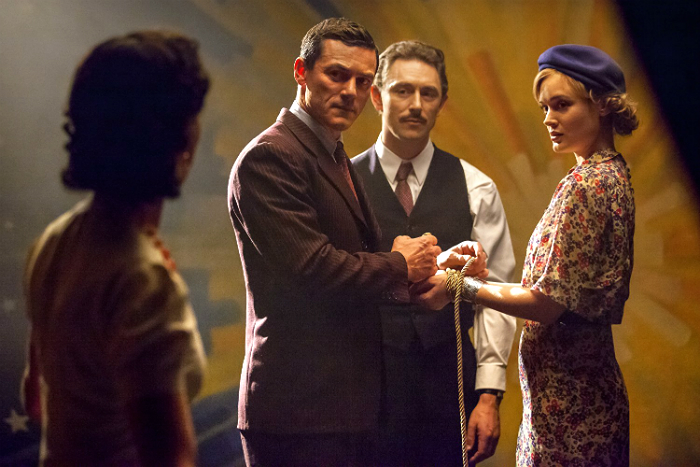 The creator of Wonder Woman was a psychologist in a polyamorous relationship with his wife and mistress. 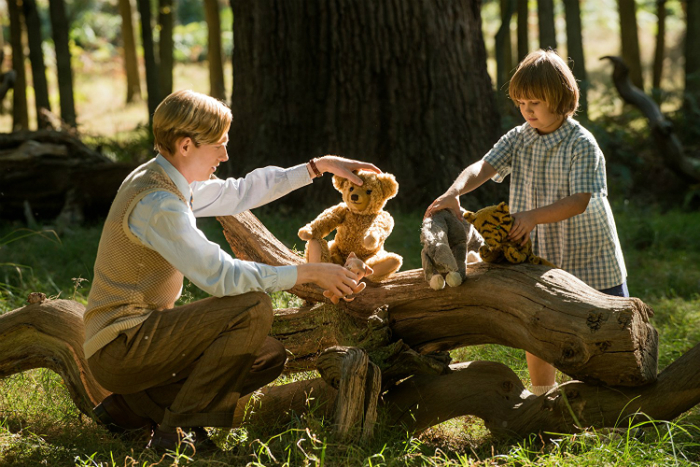 Haunted by the war, A.A. Milne creates Winnie the Pooh stories with his young son.

The Meyerowitz Stories (New and Selected) 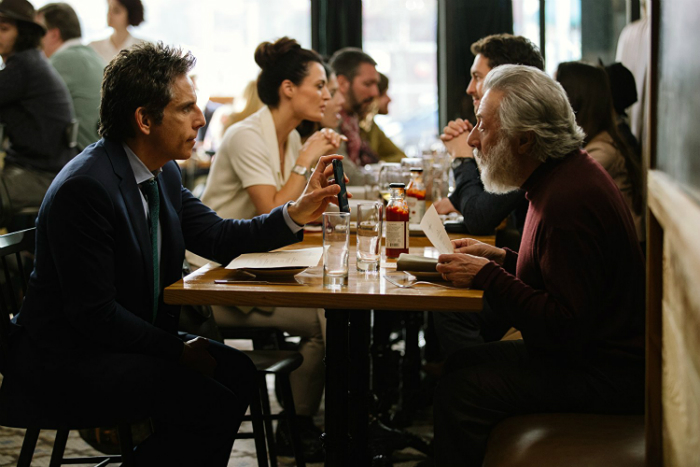 An estranged and dysfunctional family get together to celebrate the artwork of their father. 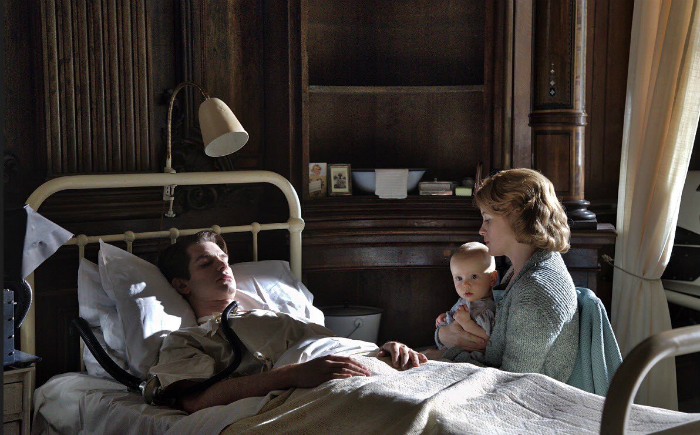 True story of a young couple who refuse to keep the husband in a hospital because he has polio and instead tries to have as full of a life as possible. 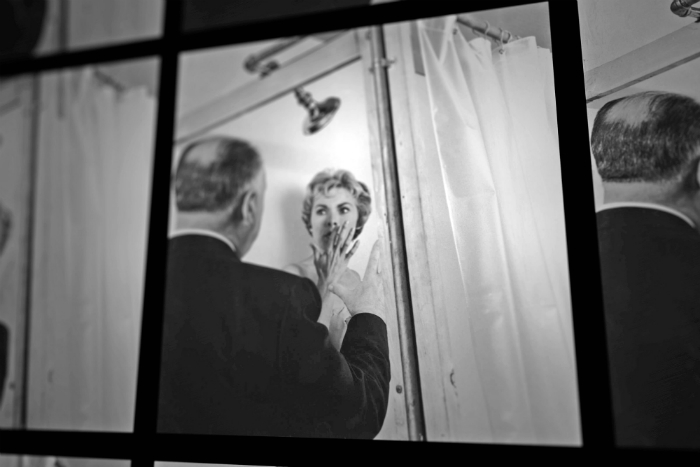 Focuses solely on the shower scene in Psycho and how it changed cinema.