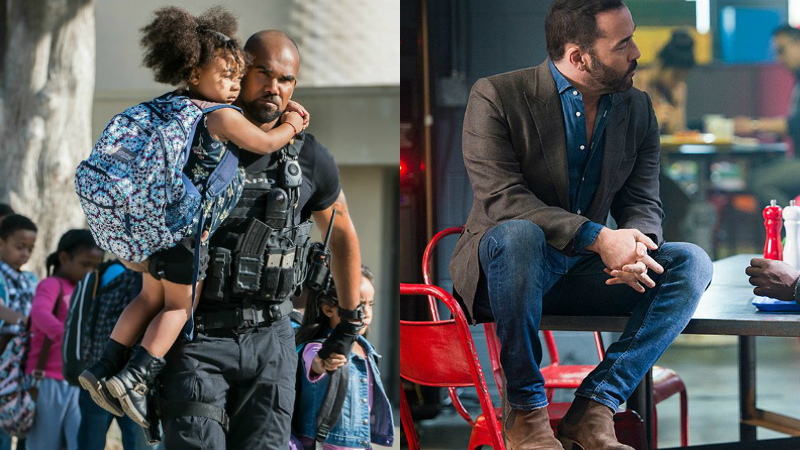 While I found the trailer for SWAT to be trying too hard, there are reviews that find it to be a solid effort and showrunners with good track records to make it a decent show. On the other hand, reviews for Wisdom of the Crowd, appear to have the same issues I did with thinking that crowdsourcing as a viable way to track potential suspects is wrong on many levels. This show thinks it is a good idea to invade everyone’s privacy and police by mob rule. Ick.

Wisdom of the Crowd 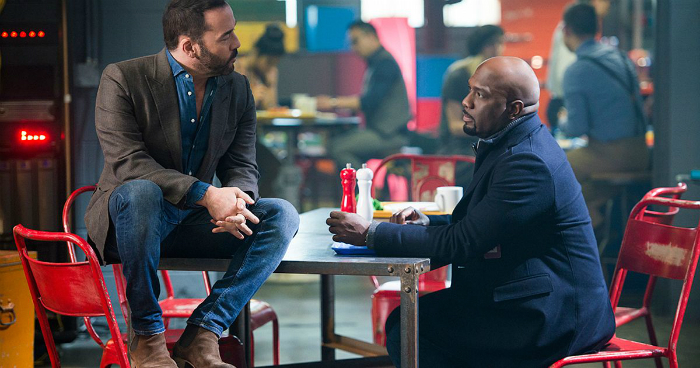 A tech guy creates a crowd-sourcing way to solve his daughter’s murder that can also be used to solve other crimes in San Francisco. 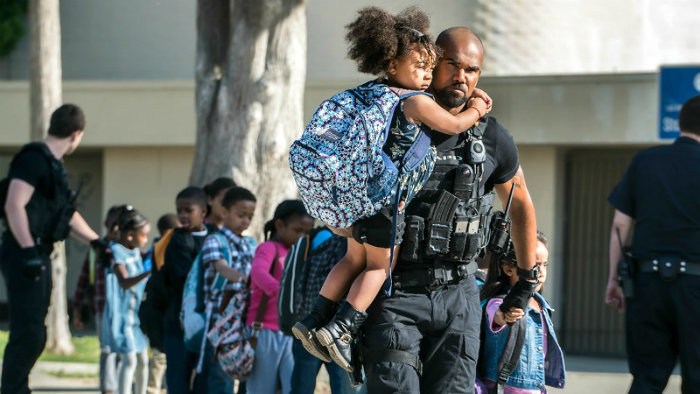 A newly promoted S.W.A.T. lieutenant is torn between his loyalty to the Los Angeles streets he grew up on and his fellow officers.