Say, do you want to watch a military show this season? Good, because there are three different ones to choose from! The best of the bunch would be SEAL Team starring David Boreanaz. It’s cliche, but CBS knows how to make a decent military-type show. If you like your military show with a mix of action and analysts looking at computer screens while yelling into headsets, then you might want to check out The Brave. If you wish your military drama looks and feels like it was made by a bunch of teenagers, then you should check out Valor, at least while you still can. It doesn’t match anything else on The CW and I imagine it won’t last long. 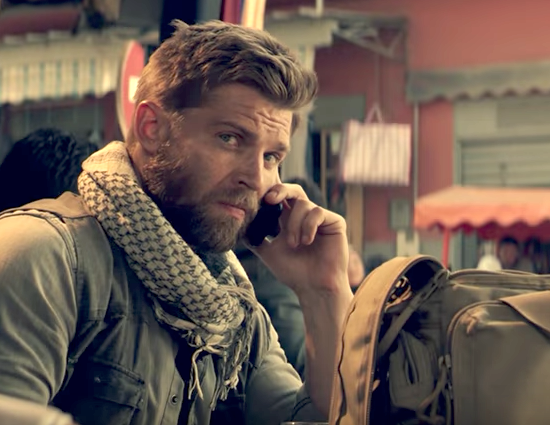 The military men that execute missions behind enemy lines with the help of analysts in the U.S. 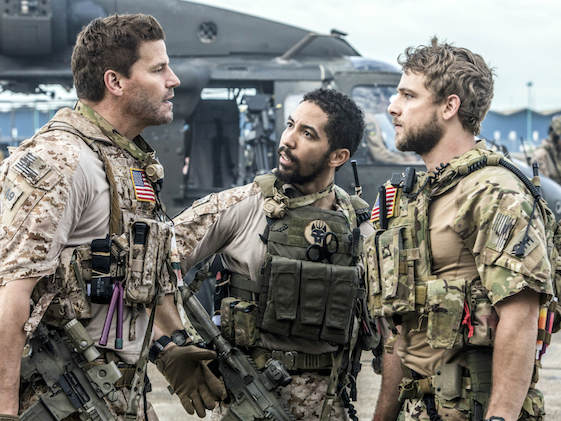 The lives and missions of an elite Navy SEALs team. 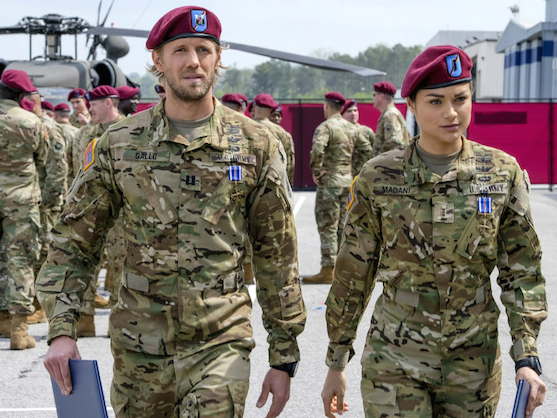 On a U.S. Army base, an elite unit of helicopter pilots train in the present, while there are flashbacks to a failed mission that uncovers a lot of secrets.