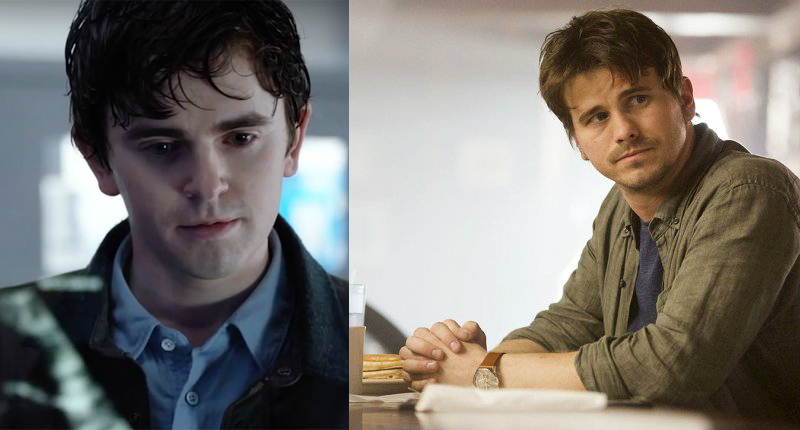 The Good Doctor comes from the creator of House and I do like medical procedural shows, and have a lack of them in my life at the moment, so I’ll be watching it. I do wonder if I can get over just finishing watching Freddie Highmore as Norman Bates for five seasons on Bates Motel and keep expecting him to suddenly kill someone in this show when he’s supposed to be saving people. I really like Jason Ritter, but I didn’t buy that he’s supposed to be this horrible person that has a spiritual turnaround in Kevin (Probably) Saves the World. I was on the verge of rolling my eyes at the earnestness of it and that doesn’t make me want to watch. 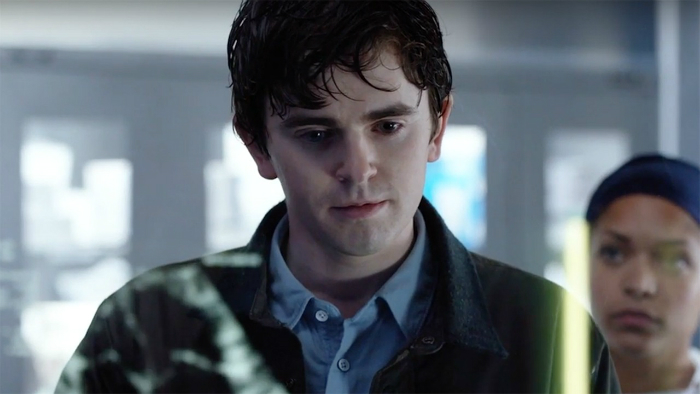 A young surgeon with autism and Savant syndrome wants to work in a pediatric surgical unit but the hospital questions if he can actually relate to people enough to do good.

A guy who isn’t very good is told that his mission in life is to save the world by a warrior for God that only he can see.