I have no desire to watch either one of these comedies. Even though I still watch The Big Bang Theory, I’m not sure why since it annoys me more often than not, but watching an annoying little kid that acts like Sheldon is not how I want to spend my time. Me, Myself, and I could be a fun concept, but the trailer looked boring and predictable. 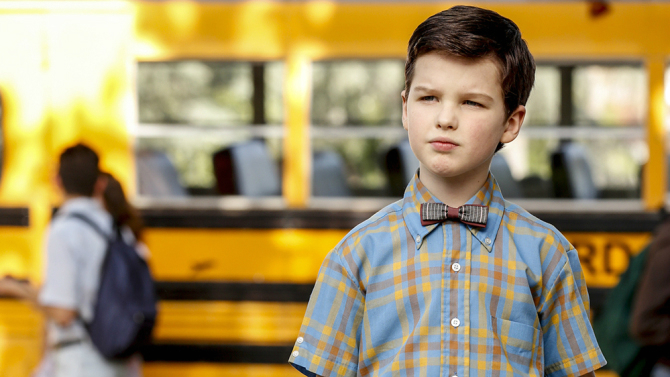 Spin-off from The Big Bang Theory follows a 9-year-old Sheldon in East Texas as he attends high school. Narration provided by Jim Parsons.

Me, Myself, and I 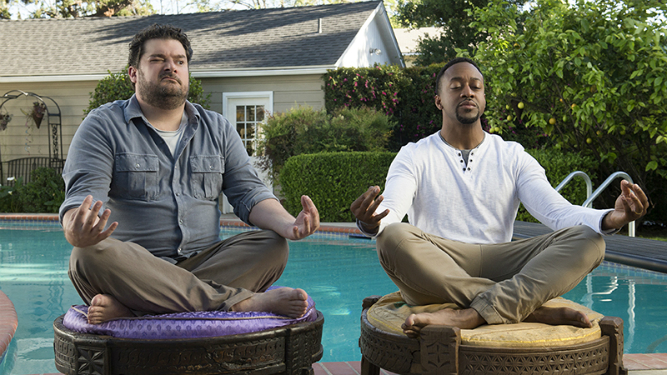 Alternates from when a 14-year-old kid moves to Los Angeles with his newly engaged mom to when he is a 40-year-old living in a garage after finding his wife cheating on him to when he is 65 and super rich, but getting over a heart attack.