The story for Joy doesn’t sound extremely exciting, but I do like David O. Russell working with Jennifer Lawrence, Bradley Cooper and Robert DeNiro. I find the concept of the magazine Life interesting, but I know it isn’t the main focal point in this movie about James Dean and the photographer for the magazine. I would think a story about Mother Theresa would be more exciting than the trailer I saw for The Letters, but I guess the reviews say it is as bad as it looks.

The family story behind Joy Mangano, the inventor of the miracle mop. 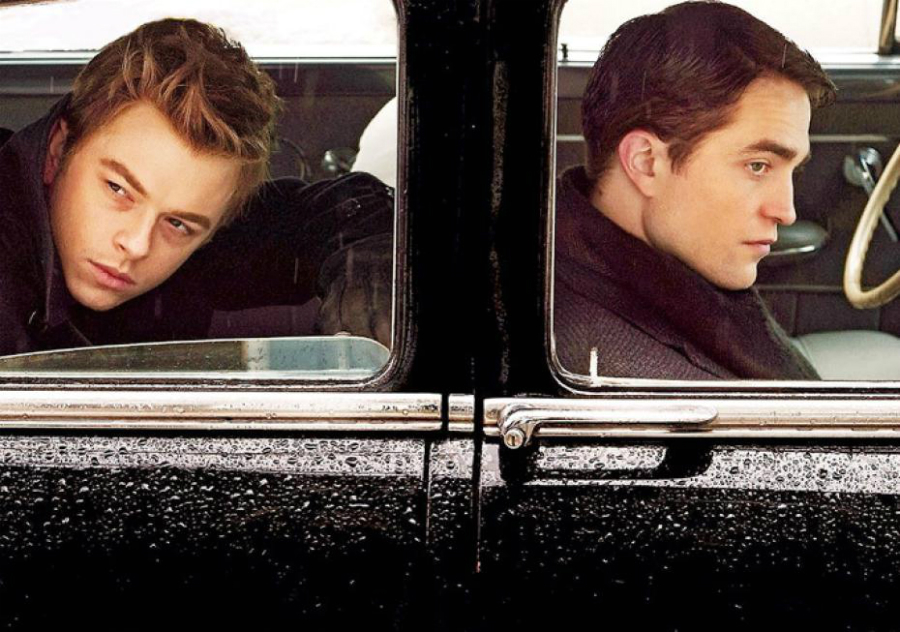 Follows the story behind the 1955 LIFE photo shoot of James Dean and the friendship formed between him and the photographer. 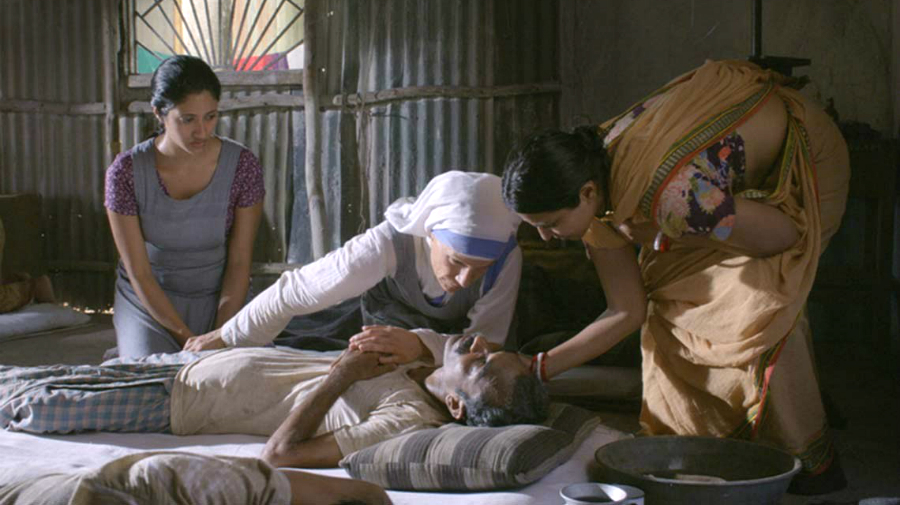 The story of Mother Theresa as told through the letters she wrote over the last 40 years of her life.