Supergirl has been getting really good reviews. I think Wicked City also looks good and I guess I am not sick of the serial killer shows. The Last Kingdom has also been getting good reviews, but I don’t know if it is enough to interest me. 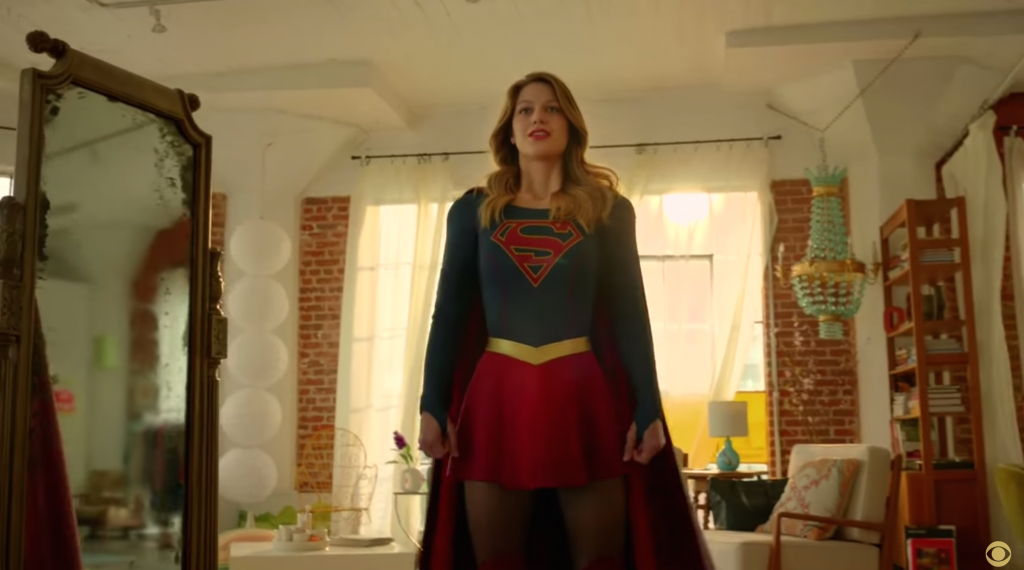 Superman’s cousin decides she is tired of living a normal life and wants to be superhero she was meant to be.

Critics: Melissa Benoist is charming as a dorky but likeable superhero. It is nice that she doesn’t have to discover her superpowers. She realizes she has had them all along but hasn’t used them until now. The show comes from the successful producers of Arrow and The Flash so it is unclear why this on CBS instead of CW, but it does have potential. 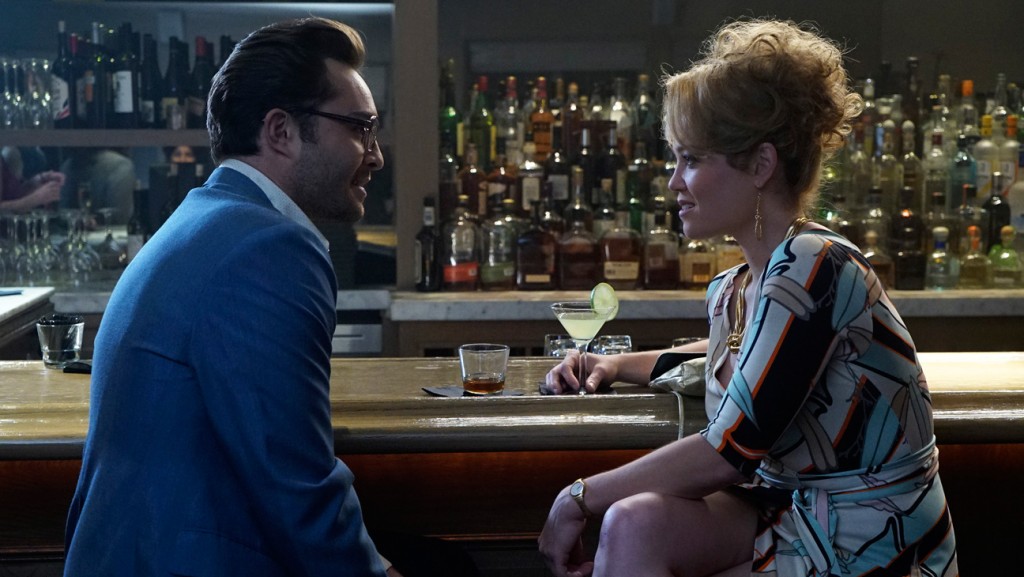 Splits time between cops in 1982 Los Angeles trying to catch a serial killer, and the serial killer going about picking out his next target while also starting a romantic relationship with a fellow sociopath.

Critics: Critics are a bit bored with serial killer shows especially when the only victims are women, but there has been some recasting since the pilot has first been shot so no one has seen a full episode yet. Glimpses that they have seen say it has the right atmospheric touch. 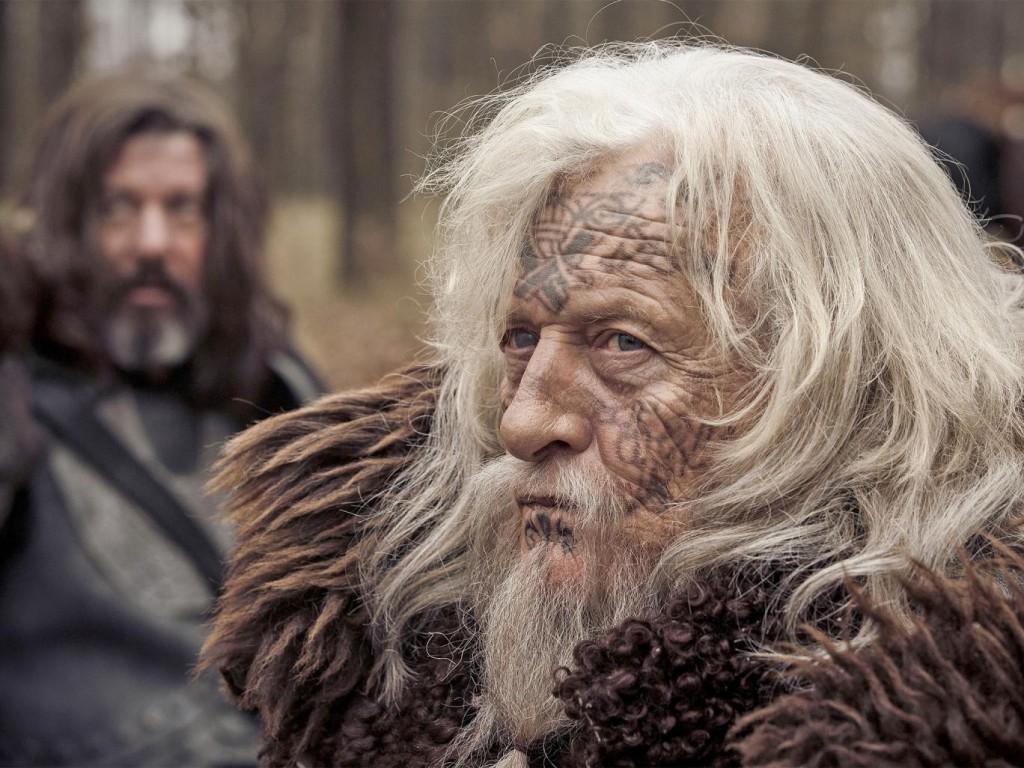 Based on Bernard Cornwell’s saga The Saxon Stories, it covers the ninth century fighting between the Danes and Saxons over England.

Critics: Recommended for fans of Vikings and the major battles in Game of Thrones.