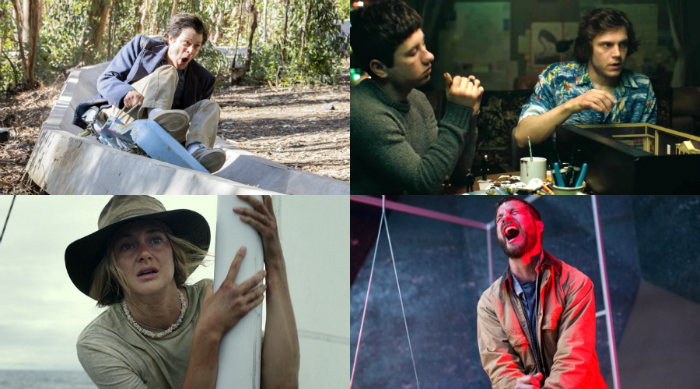 It is a pretty quiet movie weekend after the last two weekends that included Deadpool 2 and Solo, but there still seems to be some interesting summer movies coming out.

Steve had told me stories about Action Park that was nearby where he grew up. It sounded insane and when I saw the trailer for Action Point, I knew it had to be the story of that amusement park. With Adrift, it might be a thrilling true story about survival, but I feel like I saw it all in the trailer. I spent most of the Upgrade trailer trying to figure out if the main character was Tom Hardy or his brother, but it is only a guy that looks a little bit like him. It does look like a fun action movie. Finally, I had heard nothing about American Animals, but I love heist movies so I really want to see that one when it comes to Portland. It’s in limited release currently. 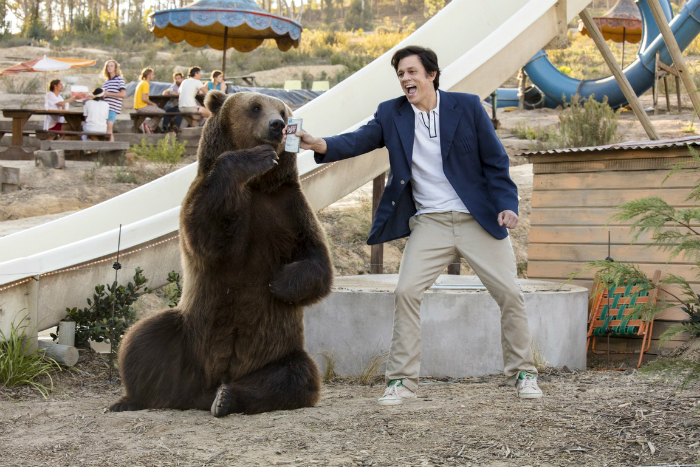 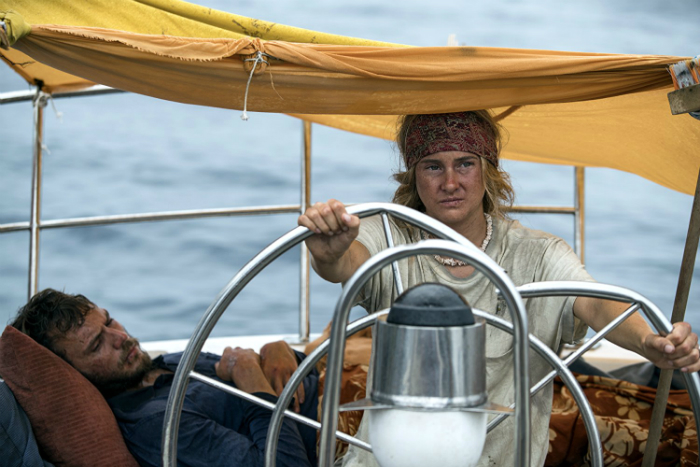 A young couple get caught up in a huge hurricane when out in the ocean on a tiny boat. 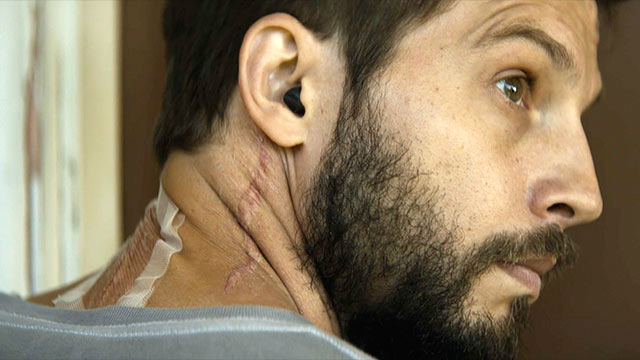 A quadriplegic gets some tech put into him that not only gives him use of his limbs but speeds up his reflexes.