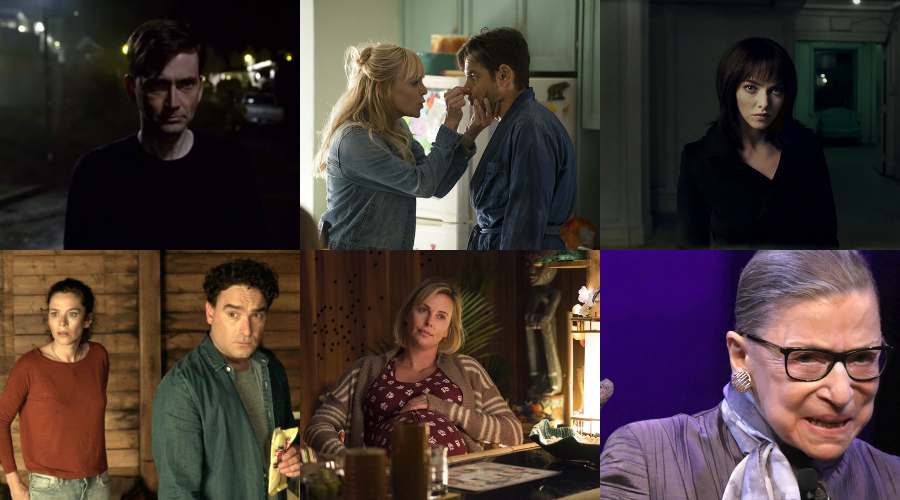 The main movie coming out this week is a remake of Overboard, which I find very disappointing because I loved the original. Tully is from the same writer as Juno and it looks really smart and funny while also having a great cast. I was excited about Bad Samaritan because it stars David Tennant and was filmed in Portland, but the reviews don’t look good.

If you want to watch a documentary about a kick-ass lady, RBG is available. If you don’t want to leave the house, there is a sci-fi thriller, Anon, that will be released on Netflix. For horror comedy fans, The Cleanse, looks to be very amusing.

Remake of the Goldie Hawn-Kurt Russell movie, but with the genders switched where the obnoxious yacht owner is a guy and employee who gets revenge on him is a woman. 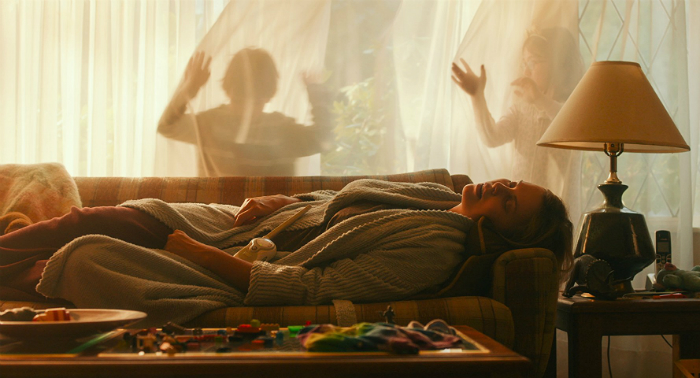 An overworked mother hires a night nanny to help her gain some sanity in her life. 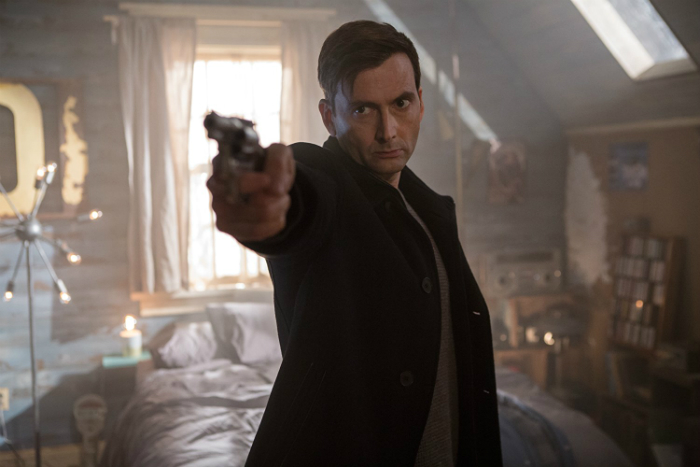 Some burglars come across a woman being held captive in a house they planned to rob. 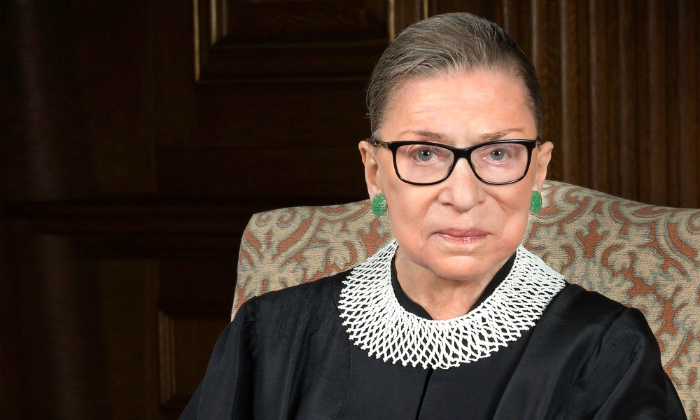 In the future, no one is anonymous, until one woman is and messes with a cop.

When people attend a retreat to cleanse their souls, they find what toxic feelings they are releasing manifest themselves physically.