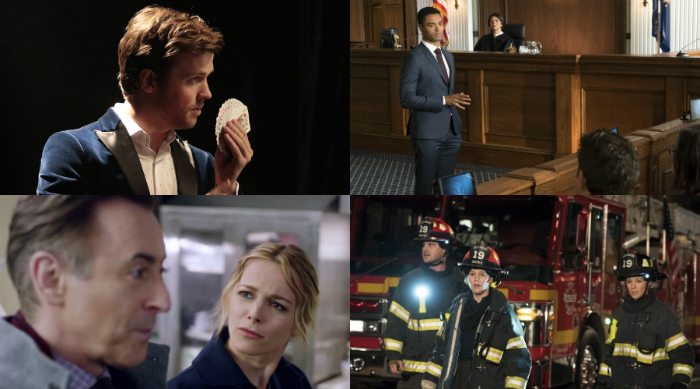 Procedurals follow patterns, and that can make them predictable, but it also makes them like the comfort food of tv shows. I do like to mix in some procedurals into my tv viewing, even if they aren’t the best because I like having some shows on in the background while I do other stuff. Two of these four procedurals fit the bill for me.

If you liked Castle, there are two shows that are very similar to that premise of a book writer teaming up with a police detective. First, there is Deception which has a magician teaming up with the FBI. It’s supposed to be really bad, so I haven’t checked it out. Second, there is Instinct where a former CIA agent and current college professor teams up with a police detective to solve crimes. This one stars Alan Cumming and I will watch him in anything so I have enjoyed it. I guess there was a recent scandal where the third episode resembled and old Bones episode so much that they pulled it off of CBS’s website and CBS All Access so you can’t even check it out.

The other two shows are from the Shondaland production company. For the People is about lawyers yelling at each other, which I love. I already have watched Suits for too many seasons and that’s all about lawyers yelling at each other.  The final show is Station 19, which is a bit of a spin-off from Grey’s Anatomy about a Seattle firehouse. It is apparently very boring. 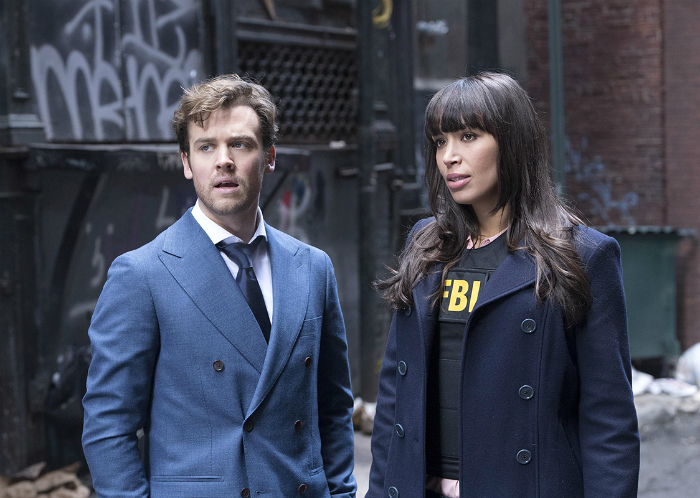 A magician works with the FBI to help them solve crimes. 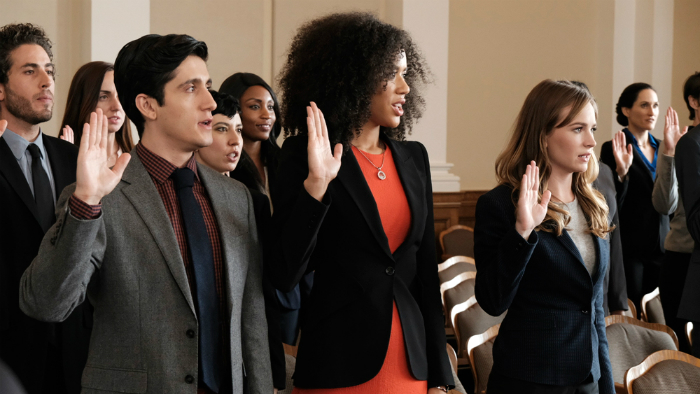 New lawyers on both the defense and prosecution side try cases in a federal court in New York. 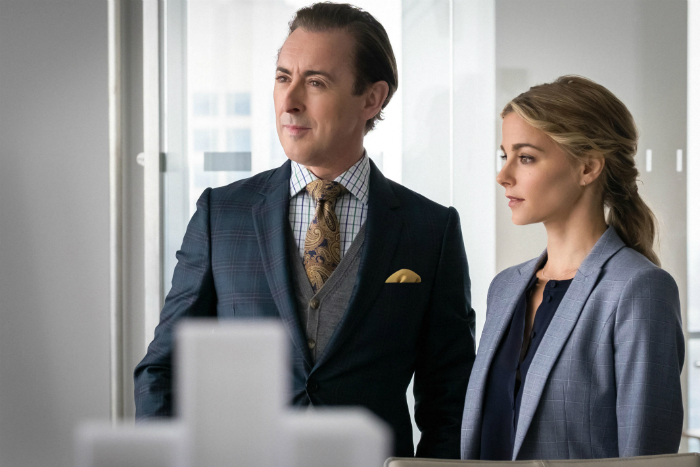 A former CIA operative works with the NYPD to solve cases.