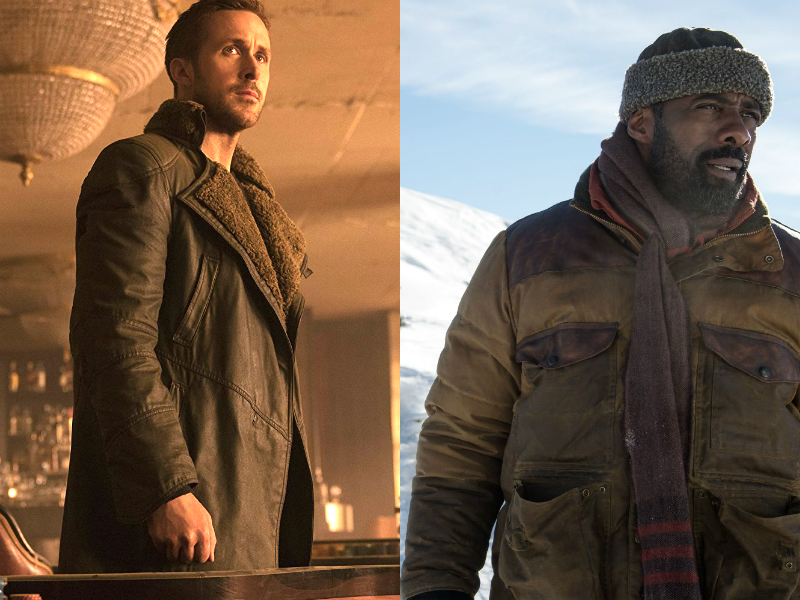 Your main choice this weekend is between Ryan Gosling in Blade Runner 2049 or Idris Elba in The Mountain Between Us. You could also make it a double feature. Blade Runner 2049 is getting good reviews as both a sequel and as a story that stands up on its own. The Mountain Between Us had great reviews for Kate Winslet and Idris Elba, but the lacks something when it comes to the story. It does have pretty scenery, even beyond the actors. Then there is the My Little Pony: The Movie which is for fans only. 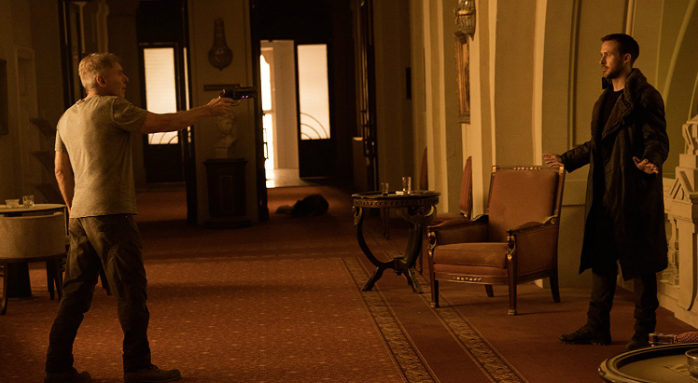 A young blade runner discovers a secret that leads him to search for Deckard.

The Mountain Between Us

Kate Winslet and Idris Elba survive a plane crash into a snowy mountain and have to figure out how to get out of there.

My Little Pony: The Movie 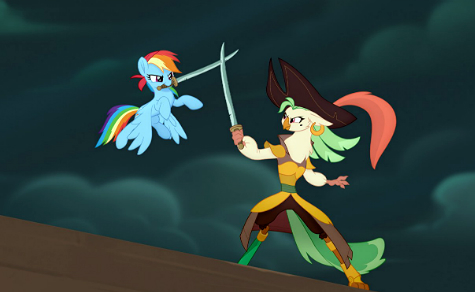 Ponies use the magic of friendship to save their home from dark forces.