Even though the last Tom Cruise movie (The Mummy) was boring, I still want to watch American Made. It looks like he is having so much fun with the role and the reviews are good. I’m not sure why Flatliners needed a remake. I remember the Kiefer Sutherland-Julia Roberts-Kevin Bacon movie being trashy when it came out, but I guess the kids these days wouldn’t remember that one so might as well make it again. Netflix is releasing Our Souls at Night this Friday where Robert Redford and Jane Fonda reunite for their third movie together. Til Death Do Us Part has interesting elements with the controlling, abusive relationship, but looks like it turns into a damsel-in-distress story where Taye Diggs has to save the day. I’d much rather the woman save herself.

True story of a pilot in the 1980s asked to work for the CIA and as a drug runner.

Medical students take turns stopping each other’s hearts and bringing each other back so they can see the afterlife.

Til Death Do Us Part

A woman thinks she has the perfect marriage until her husband becomes controlling and abusive. She runs away to start over, but he finds her.

Our Souls at Night

A widow and widower who have lived next to each other for years get to know each other.

Mark Felt: The Man Who Brought Down the White House 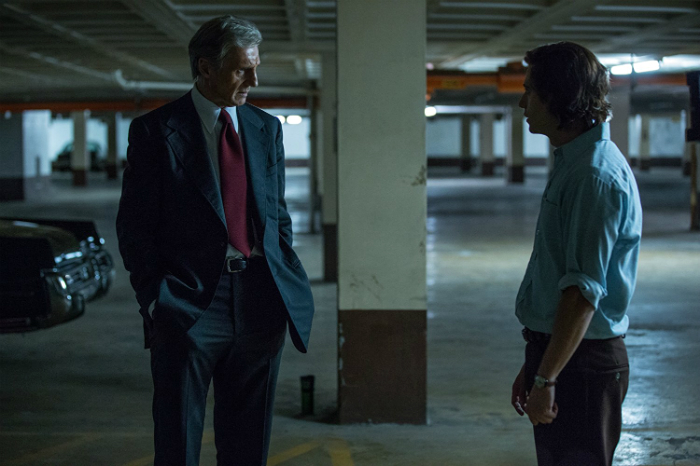 Tells the full story from Mark Felt’s point of view, the man who was called “Deep Throat” during the Watergate scandal. 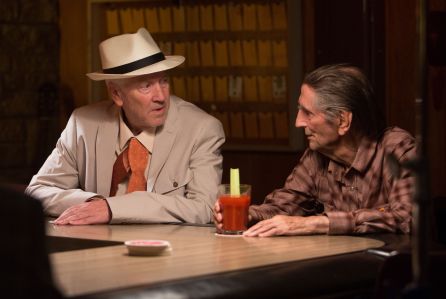 Follows a 90-year-old man around his small desert town.

A bad accident happens among a group of kids and they come to regret their decision to hide what happened. 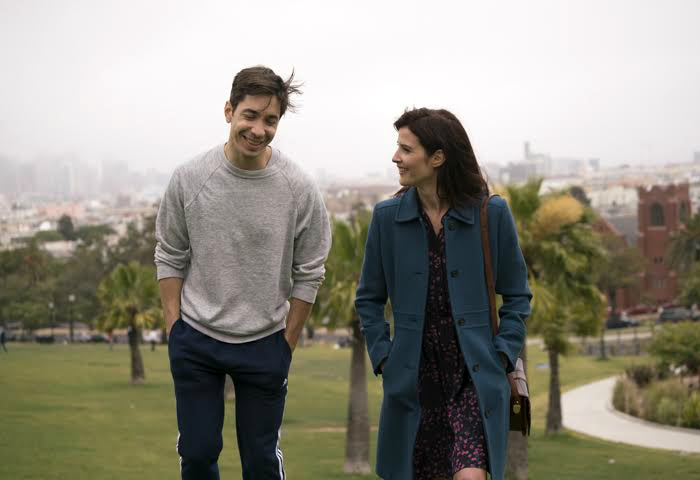 A woman invites to her wedding the guy she was seriously dating right before her fiance.