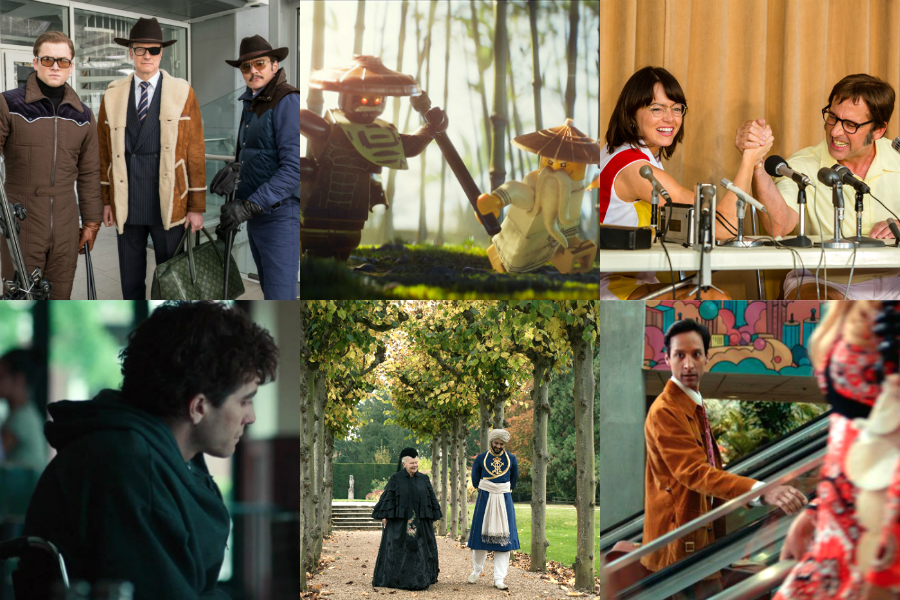 A few big movies come out this week. I was pretty excited about Kingsman: The Golden Circle, but reviews say it suffers from the sequel curse of adding too much of what made it good before and killing the spark. I think I’ll still see it though. I always find the trailers for each LEGO movie to be not very enticing, but I laugh constantly while watching them so I’m ready for The LEGO Ninjago Movie. I am really excited to see Battle of the Sexes which should be a period piece, but some of that sexism is still around today. I feel that Stronger is the right movie to make about the Boston Marathon bombing a few years ago because it is based on a true person that suffered and not some made up hero like the Mark Wahlberg movie that came out last year.

While watching the trailer for Victoria and Abdul, I kept thinking how rude it was for the British to rule over India for so long, but that’s not the point of the movie. Judi Dench looks like the best thing in it. Finally, The Tiger Hunter looks like a cute fish-out-of-water story, Friend Request made me laugh at its usage of technology instead of making anything look scary, and Woodshock doesn’t seem to be about anything beyond looking at Kirstin Dunst through some gauzy filter.

After the British headquarters is destroyed, the Kingsman cross the ocean to visit their U.S. counterparts.

A bunch of teens are secret ninja warriors that need to defeat an evil warlord, who happens to be one of the teen’s dad.

Battle of the Sexes 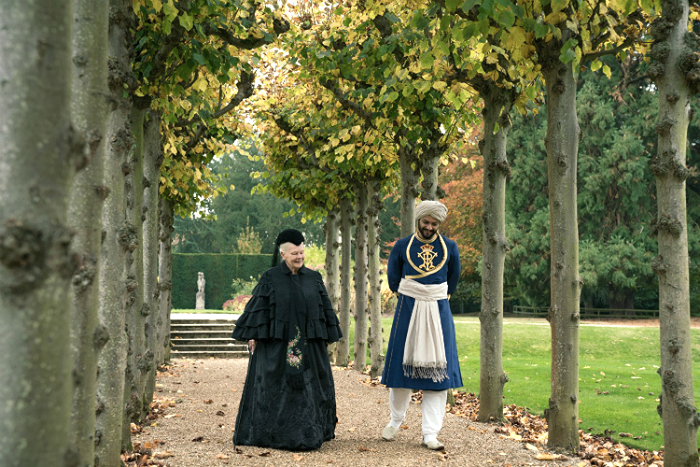 Late in her life, Queen Victoria strikes up a friendship with an Indian clerk.

True story of Jeff Bauman who was injured in the 2013 Boston Marathon bombing and became a symbol of hope for the city.

In the 1970s, an Indian man moves to Chicago to become an engineer, but struggles to find work. He wants to impress his girlfriend back home so he tries to play off that he’s a bigger deal in the U.S. 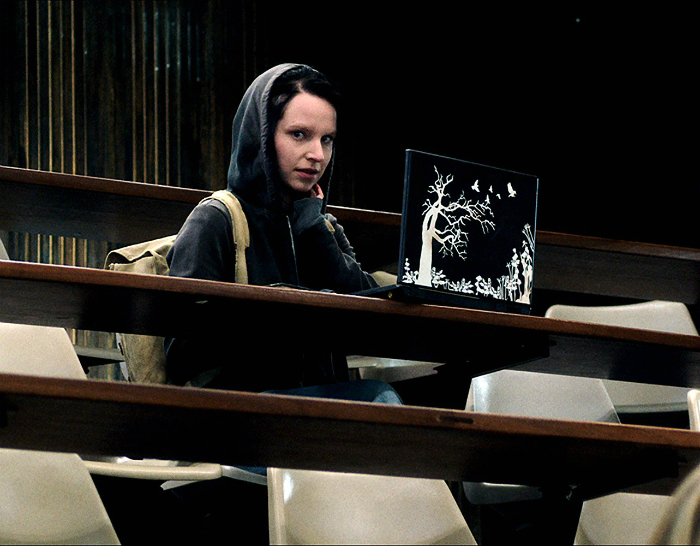 Weird girl starts stalking a classmate on Facebook, and even after killing herself, the stalking doesn’t stop. 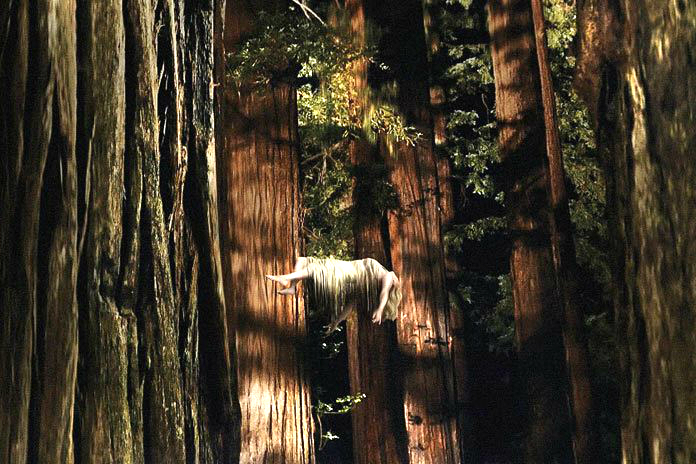 A woman deals with her grief and other issues by going on a long drug trip.