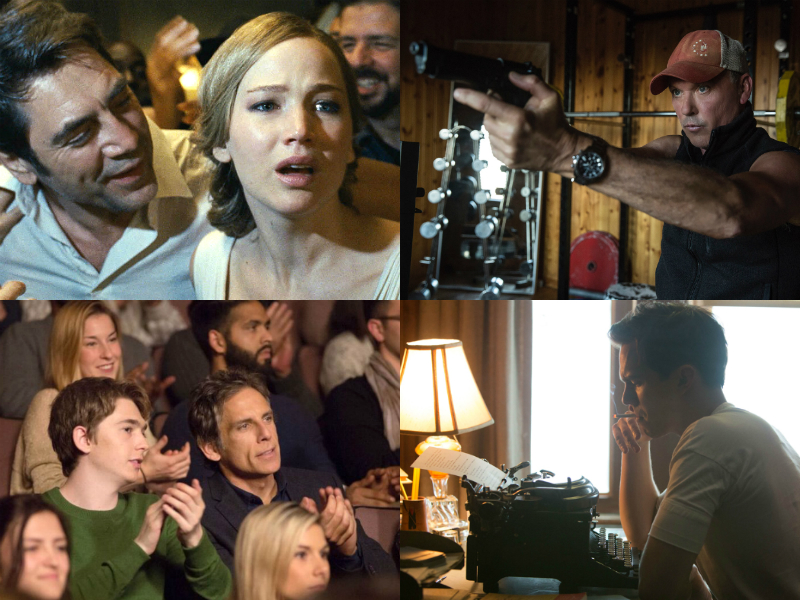 My top pick for the week is Mother! from Darren Aronofsky. It is supposed to be in the similar vein of Requiem for a Dream and Black Swan. If those movies disturbed you, then you might want to skip this one. I find the lead for American Assassin really bland, but I do like Michael Keaton. The reviews are not good so it might be one to skip. The rest of the movies are limited releases for the week. Brad’s Status is more of a showcase for Ben Stiller to have some deep thoughts about getting older, but if you like School of Rock or The Good Girl, this comes from the same writer. The J.D. Salinger biopic, Rebel in the Rye doesn’t look too compelling. In Search of Fellini doesn’t seem very plausible, but could be a nice movie to watch about going to Italy and falling in love.

A couple love their home they have been renovating but then uninvited guests arrive and things get out of control.

A young guy still reeling from the terrorists that killed his girlfriend becomes an assassin. 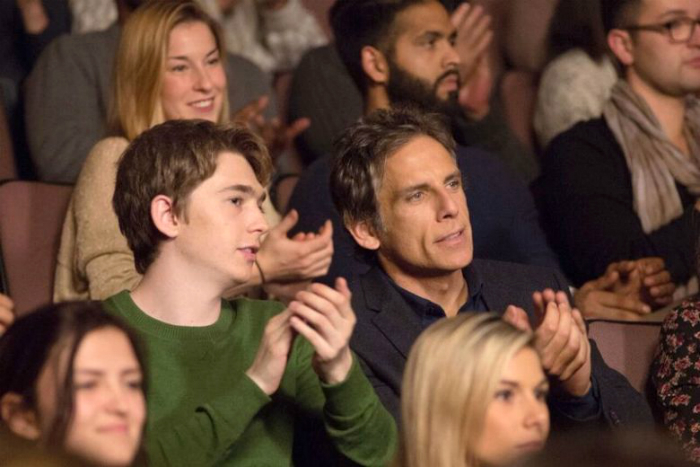 When a father takes his son to tour colleges, he reconnects with his old college buddies that are very successful and starts doubting all his life choices.

Rebel in the Rye

Covers J.D. Salinger’s experience in WWII and his writing process for The Catcher in the Rye.

In Search of Fellini 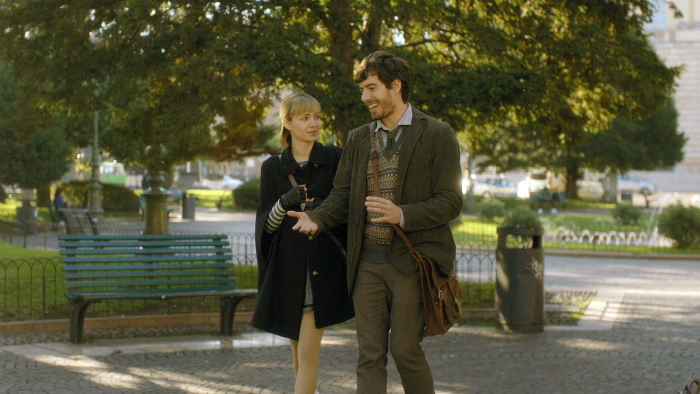 A girl who grew up secluded in her house ventures out into the world and travels to Italy.