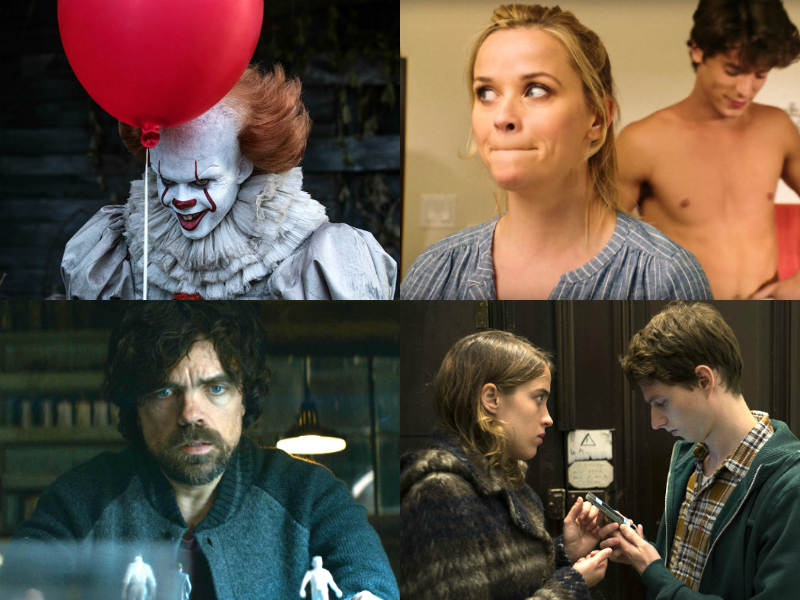 Even though some recent Stephen King adaptations have been very sad (cough The Dark Tower), It has audiences excited and is also getting good reviews. It looks terrifying, even if you aren’t already scared of clowns. For those that can’t handle clowns, Reese Witherspoon is back to her romantic comedy ways with Home Again. When I first read about this movie, it sounded promising and not a typical romantic comedy, but based on the trailer and the reviews, it looks exactly like a typical romantic comedy. I’ll pass. The premise of Rememory sounds interesting, but I guess it is a wasted role for Peter Dinklage. The Unknown Girl is a French mystery that sounds interesting and worth checking out.

A group of bullied kids work together to try to fight a monster that takes the form of a terrifying clown. 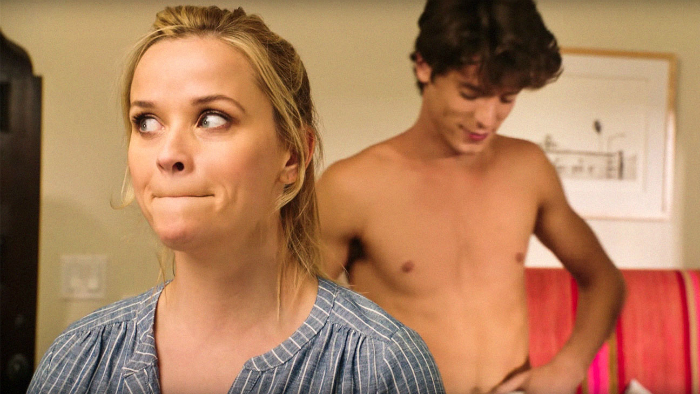 A single mom allows three young guys to move in with her family and takes a shining to one of them before her ex-husband wants to get back in her life. 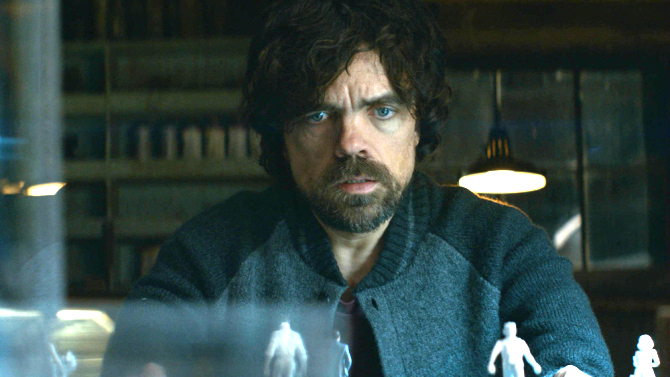 When a professor who invented a machine that records and plays a person’s memory dies, a man tries to solve his murder. 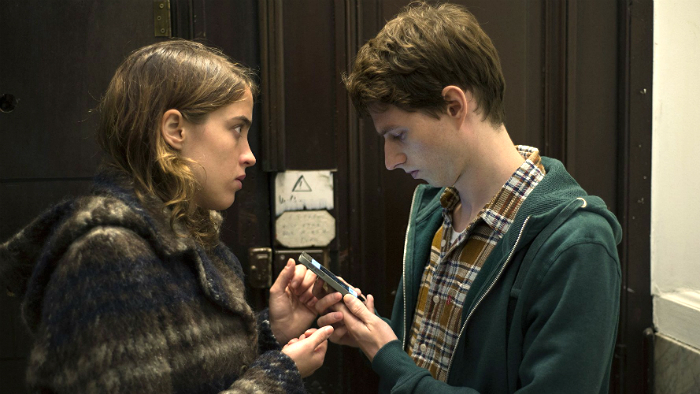 A doctor becomes obsessed in finding out about a young woman who rang her door for help and died shortly after.