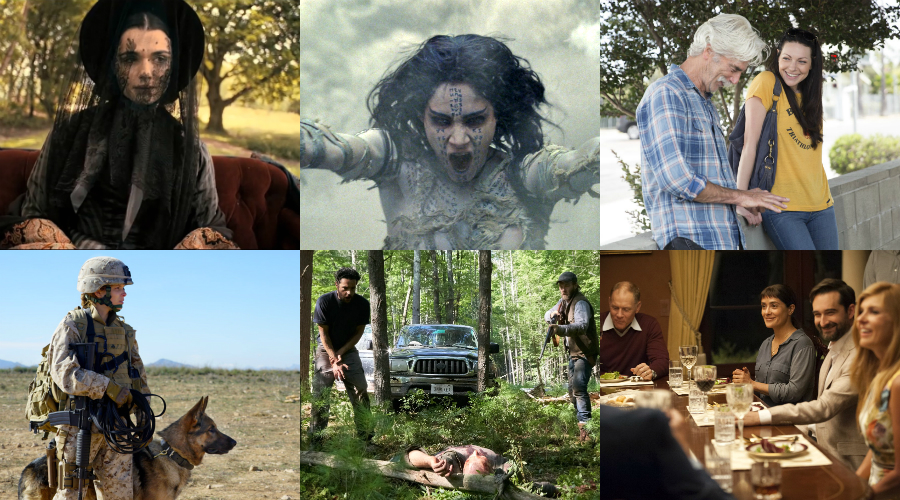 I’m sad that The Mummy is not getting good reviews since I do love me a good Tom Cruise action flick. It Comes at Night is not a straight up horror movie, but one that scares you by what you can’t see. Megan Leavy might veer on the sappy side since it does involve a war dog, but it still has decent reviews. Beatriz at Dinner seems like it would be really good but also very awkward to watch. My Cousin Rachel looks predictable, but creepy enough that I want to check it out. The Hero looks like a good character flick with an interesting cast.

Tom Cruise unearths an ancient mummy which is a really old and pissed of Egyptian princess.

It Comes at Night 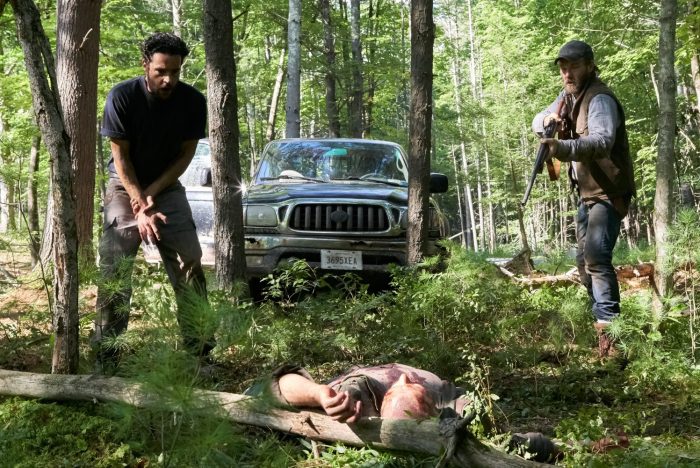 A family is waiting out some worldwide epidemic in a remote cabin when a family shows up wanting to join them. 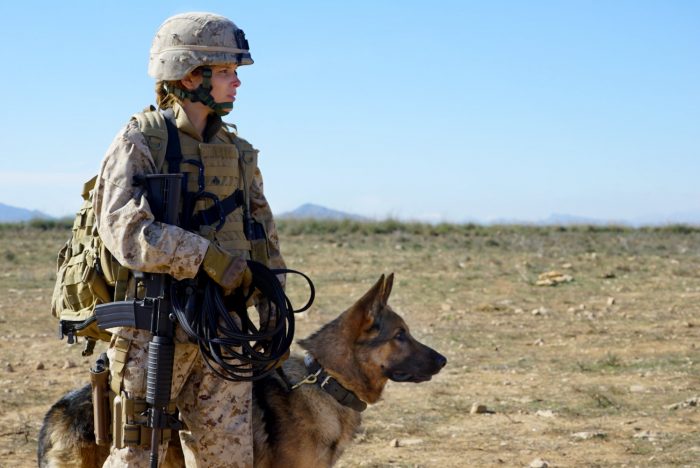 A marine bonded with her K9 patrol dog during two tours of duty in Iraq so you know there will be some crying at some point. 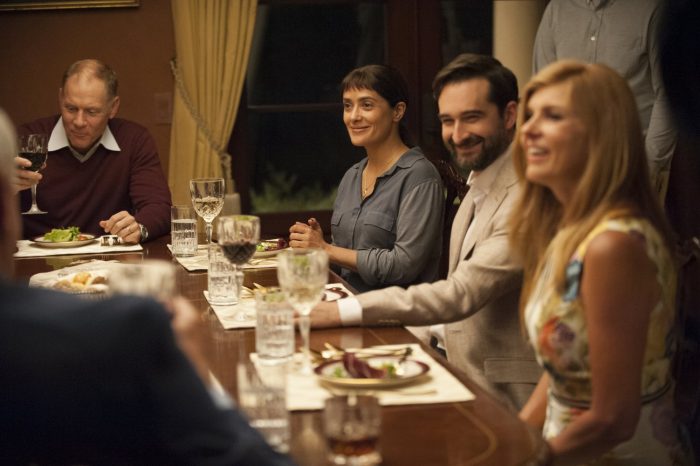 At a dinner party, an immigrant holistic practitioner and self-satisfied billionaire butt heads. 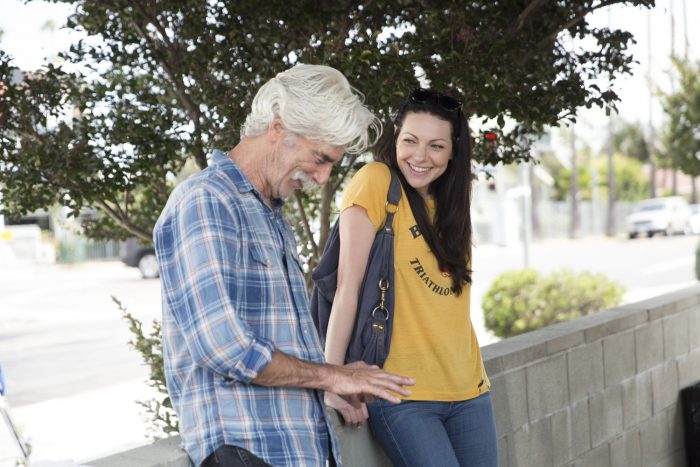 An old father tries to reconnect with his estranged daughter.

A man plans to seek revenge on his cousin who he thinks murdered his guardian, but then he starts falling in love with her. He’s awful at revenge.