January and February are usually filled with a lot of horror movies, dumb action movies, and not really the best comedies. That doesn’t mean that I don’t want to still watch some of them. After watching many trailers, I have narrowed it down to nine that I want to check out, even if they are bad. 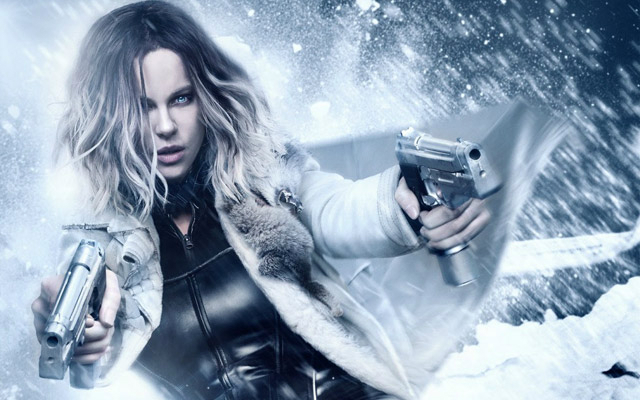 Kate Beckinsale is back in tight leather to fight a bunch of random creatures. 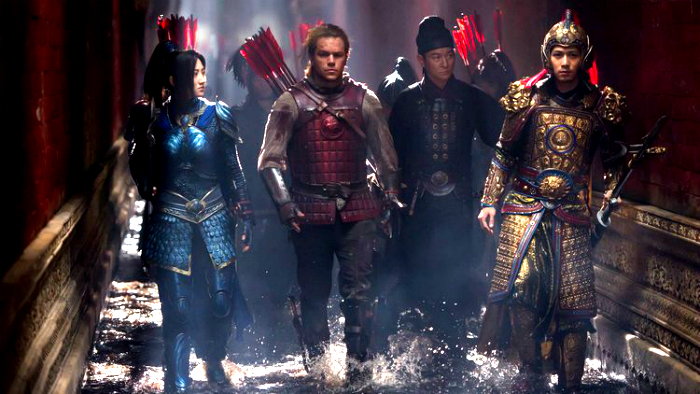 The Great Wall was apparently built to keep China away from supernatural creatures.

These two horror involve creepy people in some way and, of course, Marci, Stacy, and I want to see them. I know Split is directed by M. Night Shyamalan who does not have a good track record these days, but I do like James McAvoy. Get Out seems like an odd movie to come from Jordan Peele but it looks so good and creepy! 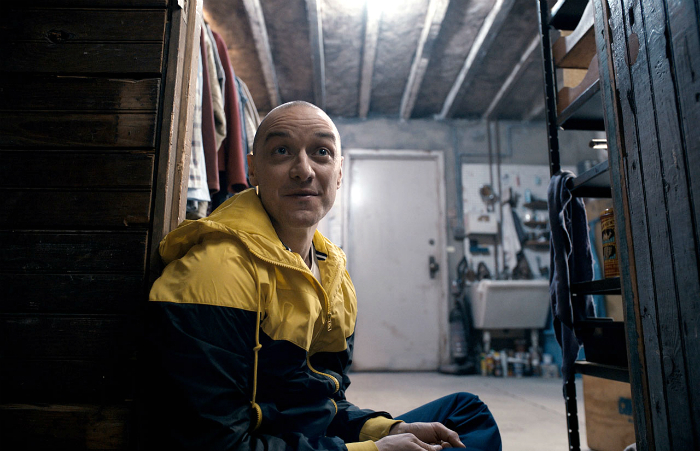 Three teenagers are kidnapped by a guy with 24 different personalities and they try to convince at least one of them to set them free. 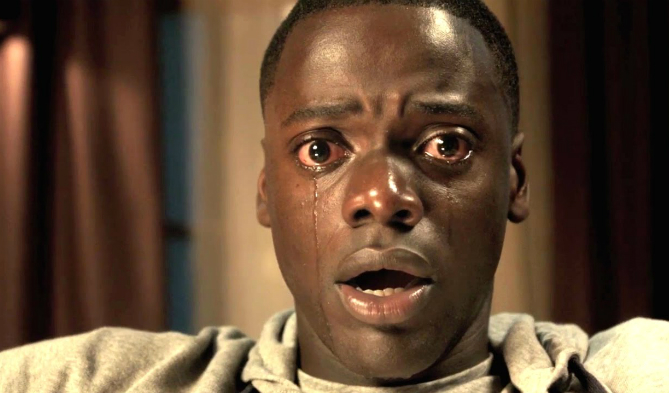 A black guy is dating a white girl and when he goes to visit her family, things on their huge estate do not seem right.

I haven’t laughed too much at the LEGO movie sequel trailers but the first movie was so good that I am hoping this will be too. Both Fist Fight and Bastards look dumb, but sometimes you want to watch a dumb comedy. 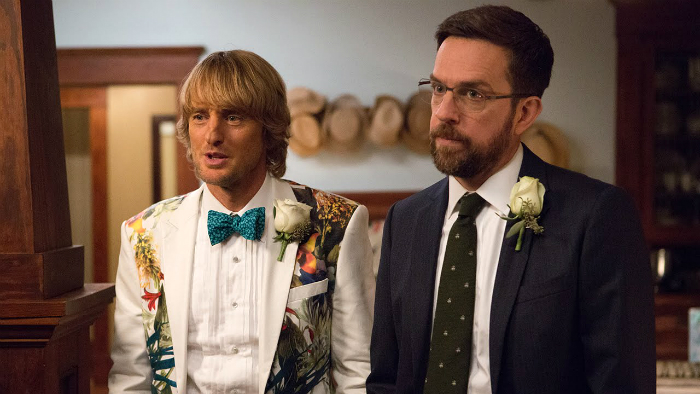 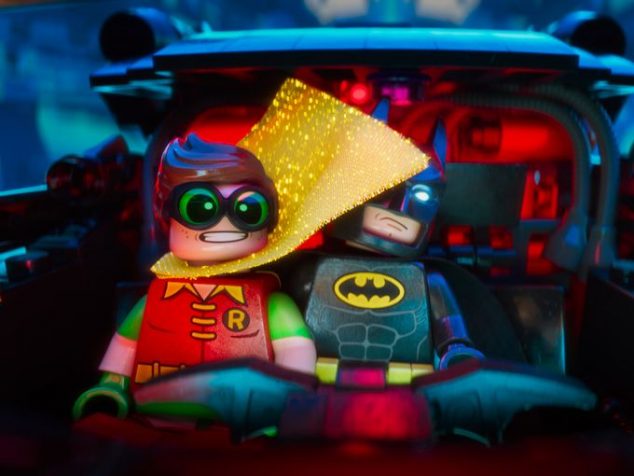 LEGO movie focuses on Batman who is raising Robin, the kid he adopted.

Ice Cube, once again, acts like an angry man who this time wants to fight Charlie Day for getting him fired.

These horror movies have something off in the building they are set in, like a haunted house, but one is an asylum and the other is a “wellness retreat”. Eloise seems to have a really stupid premise but could still lead to some good scares. A Cure for Wellness looks super spooky. 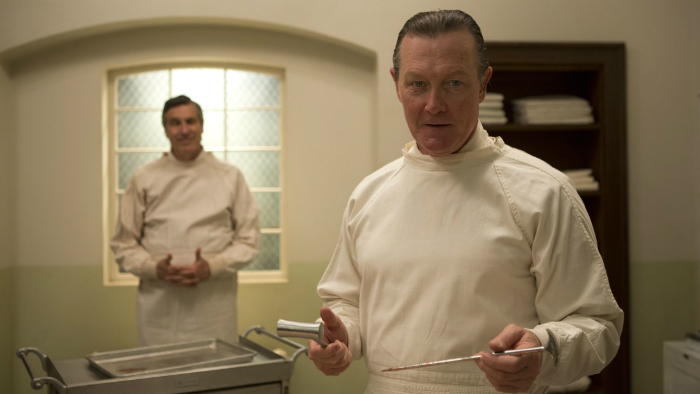 Friends break into an abandoned insane asylum to find some paperwork and end up getting trapped.

A Cure for Wellness 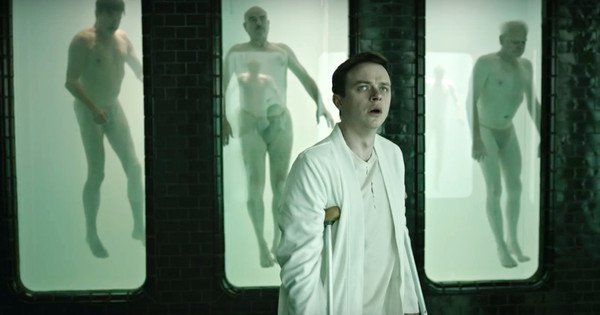 A business guy goes to pick up his CEO from a wellness center but things are not what they seem!