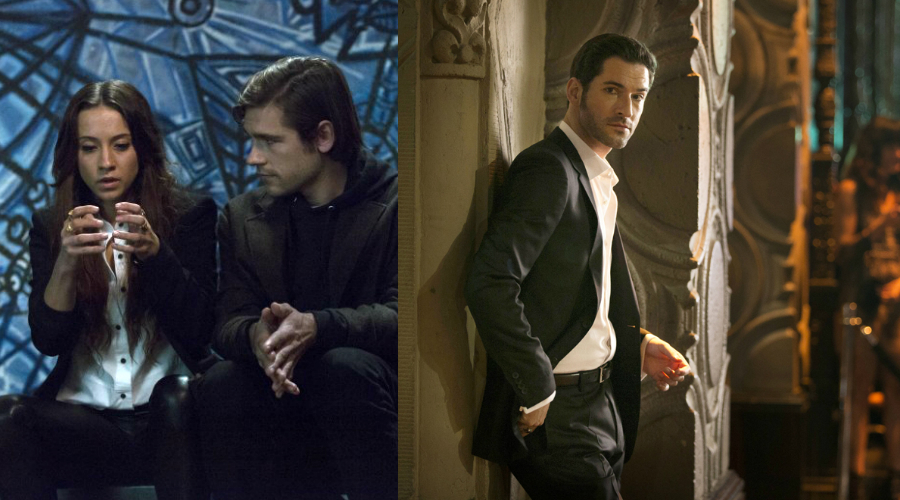 The Magicians could be cheesy, but having read the first book in the series, I am curious enough to check it out. I wanted to watch Lucifer, but I would be more interested if he wasn’t trying to solve crimes because that doesn’t even make sense. Beowulf was a pretty short poem that is now being turned into a love triangle on a cable channel I didn’t know existed. The Shannara Chronicles and Shadowhunters seem to be very poor imitations of their source materials that are making fans very sad. 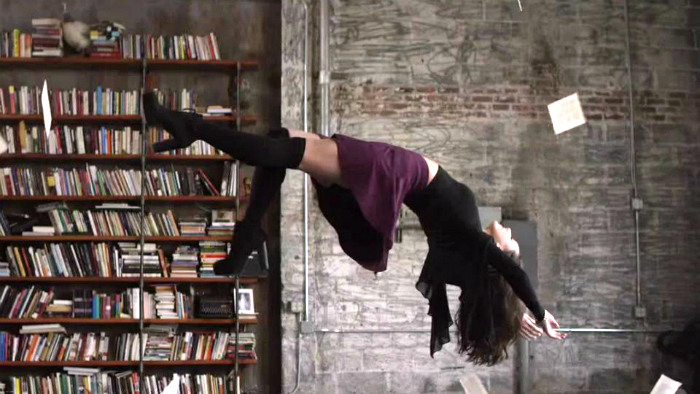 It’s like Harry Potter but for the college set so while the young adults are learning magic, they are also drinking and screwing.

Critics Say:  The world and plot are more interesting than the main character at the moment, but there is enough going on to want to watch more. 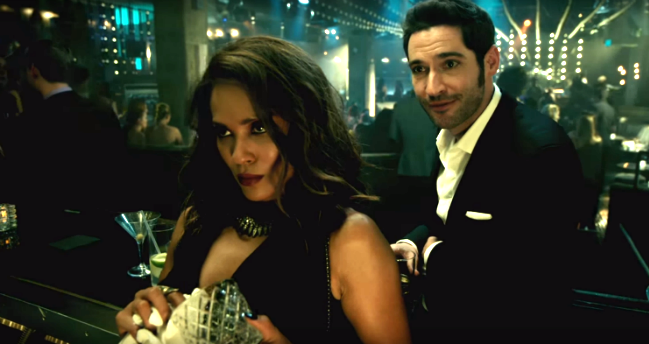 The devil is bored so he retires to LA and owns a nightclub and somehow starts working with a police detective.

Critics Say: Critics wonder why FOX keeps wanting to put all of its main characters together with police officers and make yet another police procedural (Almost Human, Minority Report), but they have done it again. The show starts off pretty slow and boring, but it gets slightly better by the fifth episode with hope it’ll continue on that path after that.

Beowulf: Return to the Shieldlands 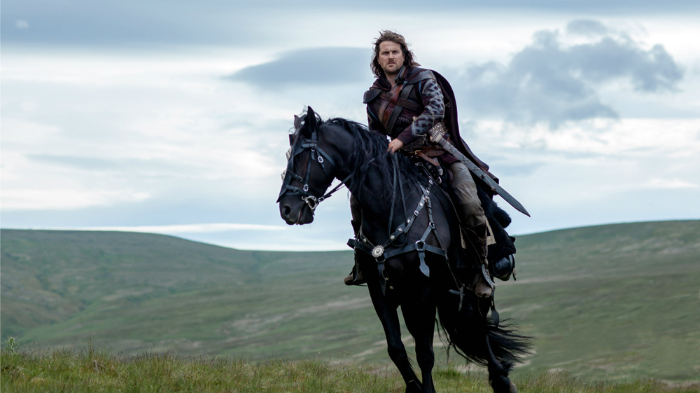 Beowulf returns home to pay his respects to the deceased king Hrothgar, but he does not get a warm welcome from the king’s wife or son. 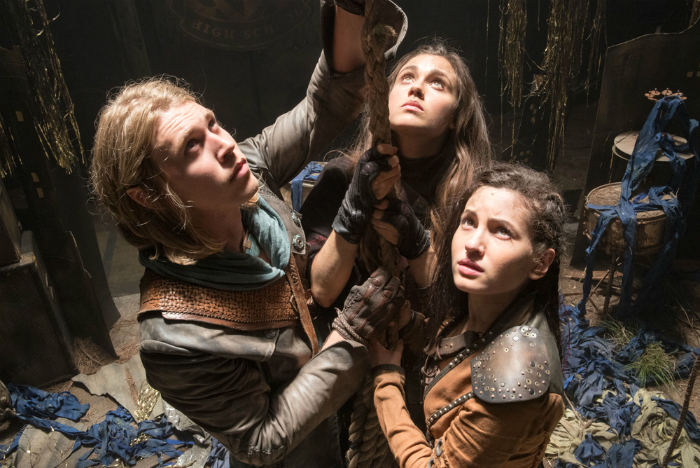 Based on the best-selling fantasy novels by Terry Brooks, thousands of years after the fall of our civilization, an Eleven Princes, a half-human half-elf, and a human try to stop a demon army from destroying their world.

Critics Say: It wants to be the next Lord of the Rings or The Hunger Games–it even has a love triangle–but it comes across as kiddies trying to play in the big kid’s pool. 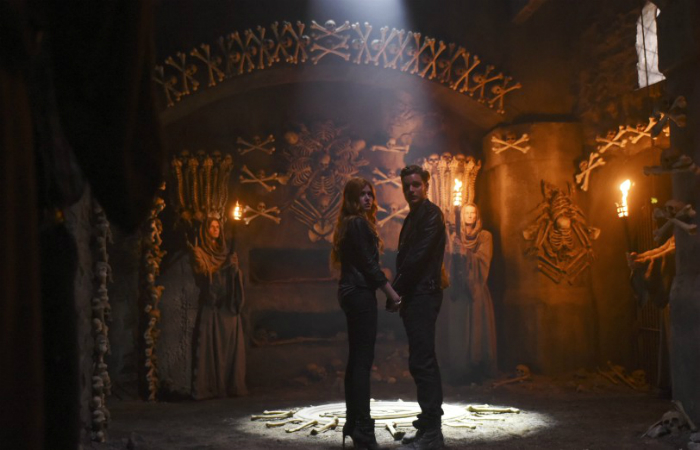 At 18, a young woman learns she is an angel-human hybrid that can see and fight demons.

Critics Say: There was a movie already made of these popular young adult books but no one cared so they are trying it again in tv format, yet this version seems to be even worse from the horrible acting and laughable fight scenes.