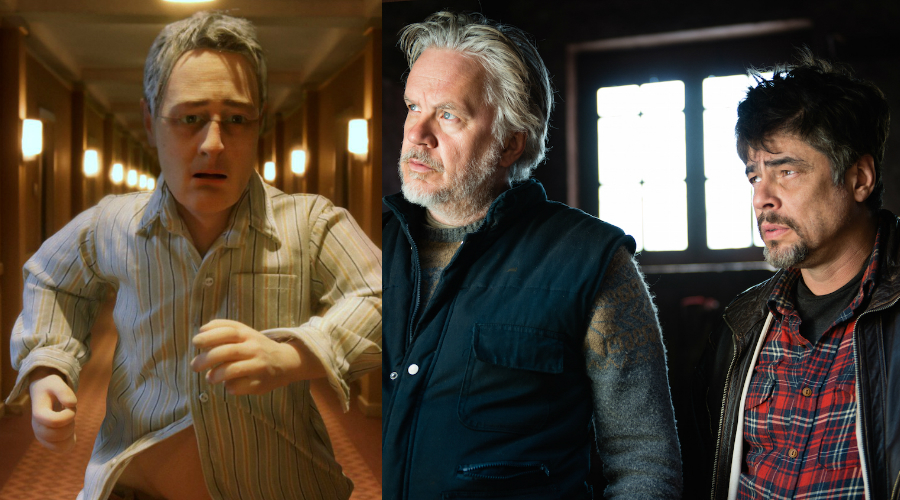 Anomalisa is from Charlie Kaufman so I know I will love it when I eventually see it. A Perfect Day is a mixture of comedy and drama, but looks interesting either way. I want to check out Yosemite and The Benefactor. I’ll ignore the rest. 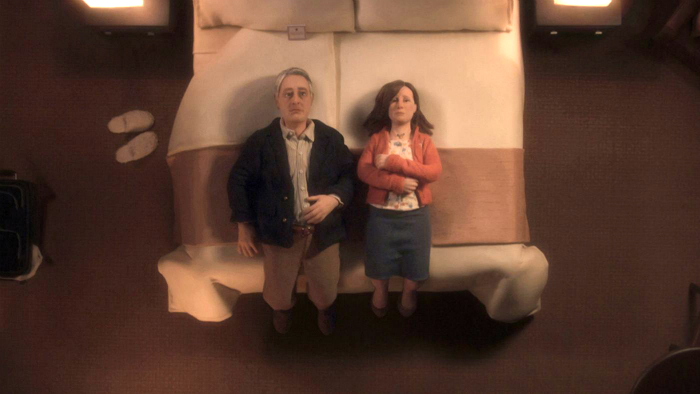 A man trapped in the mundane he experiences every day comes across something extraordinary. Stop-motion animation by Charlie Kaufman. 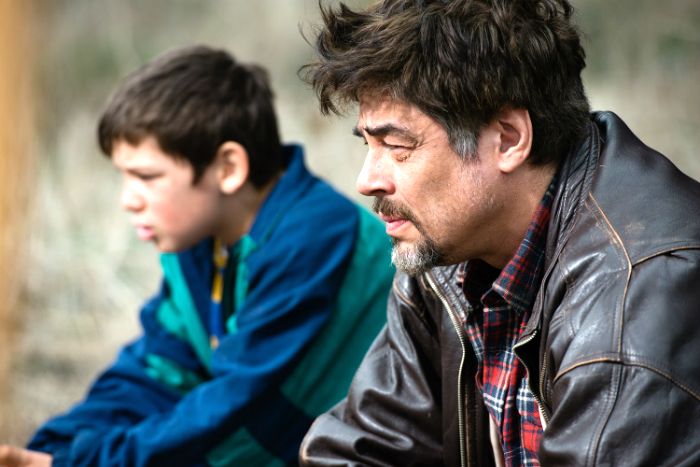 A group of aid workers need to get a dead body out of a well before it ruins the water supply of a community, but have trouble finding some rope because they are dealing with too much UN bureaucracy, local thugs and military groups. 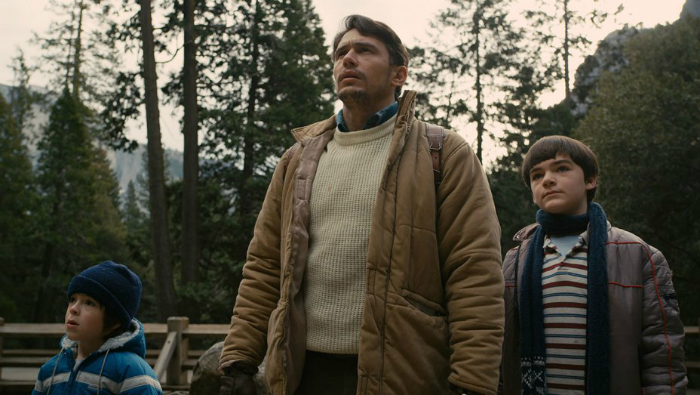 Three intertwining stories of three 5th-grade friends, including a father taking his kids to Yosemite where they come across a corpse, another kid who is ignored by his babysitter and makes friends with a drifter, and a third kid who is looking for his missing cat while a mountain lion has been spotted in the area. 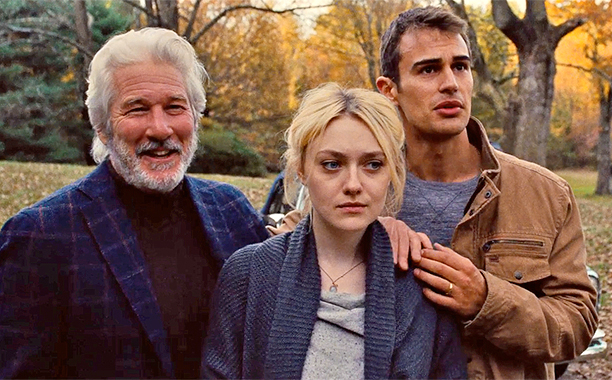 A rich philanthropist friend of the family becomes obsessed with the daughter and her family after her parents die in an automobile accident. 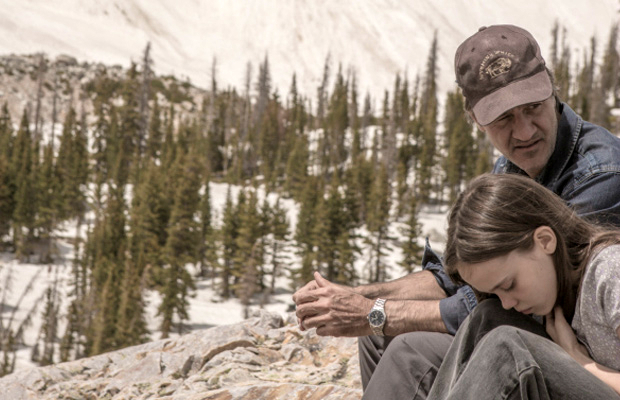 A man feeling lost with his own life, meets a young girl in a parking lot who is ignored by her own family, and they form an unlikely friendship. 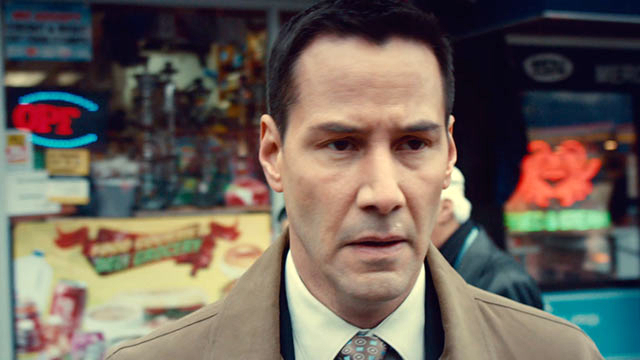 A police detective tries to investigates his partner’s death, but police corruption and the threat some are making towards one potential witness keep stopping him. 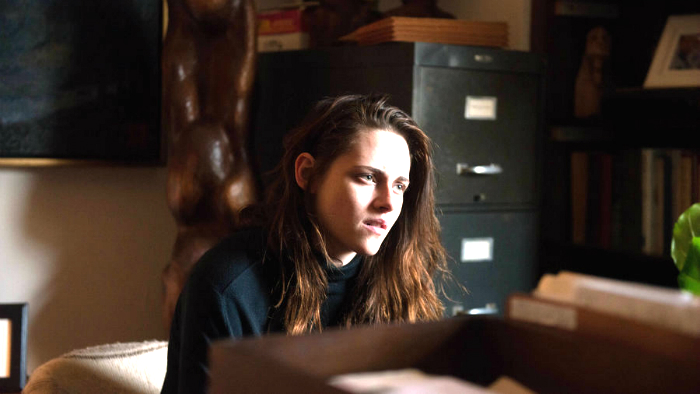 After a mugging of a university professor, a bunch of different couples intersect with one another.