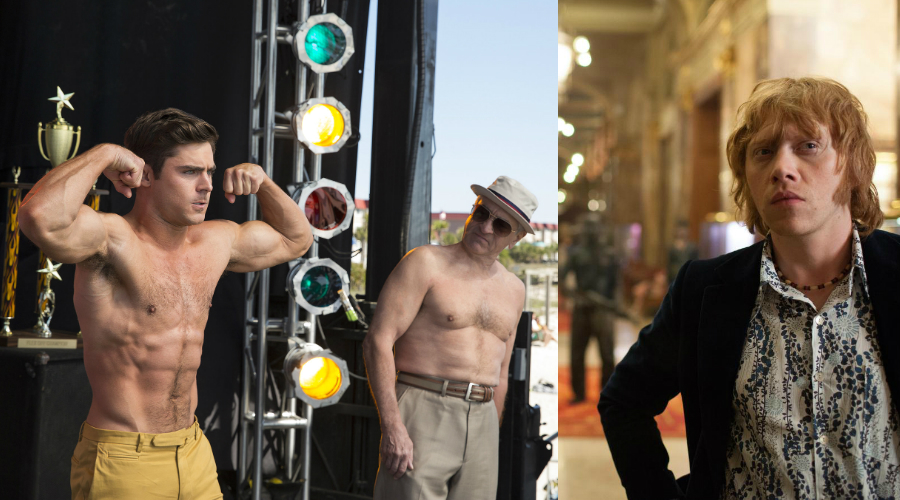 Moonwalkers looks like it would actually be pretty amusing. The rest seem like mindless low-brow comedies that would be best caught on cable.

Tells the tale of the conspiracy theory that the moon landing footage was faked by Stanley Kubrick. In this story, a CIA agent who is tasked in getting Kubrick to create some moon landing footage, but ends up teaming up with a rock band manager who tricks him into thinking he’s working with the real Kubrick. 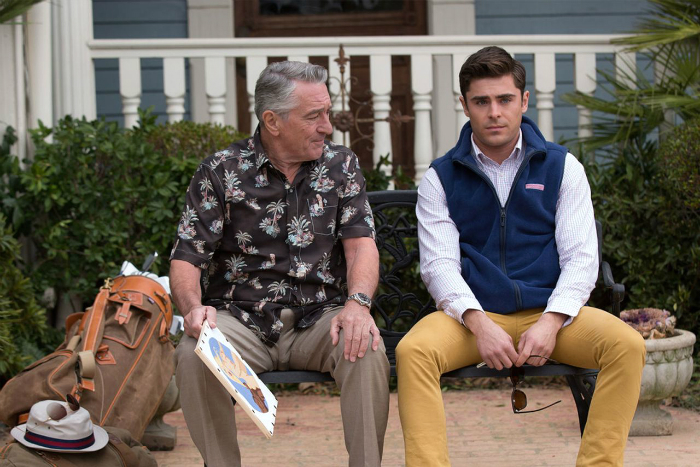 A guy is about to get married, but his grandfather, who is newly widowed, tricks him into driving to Florida for spring break to try to get his grandson to rethink his wedding.

Four guys come across a crashed alien spaceship and inadvertently get four parts of the spacesuit stuck on them so they have to work together to fight an alien that is coming to Earth to fight whoever is wearing that suit. 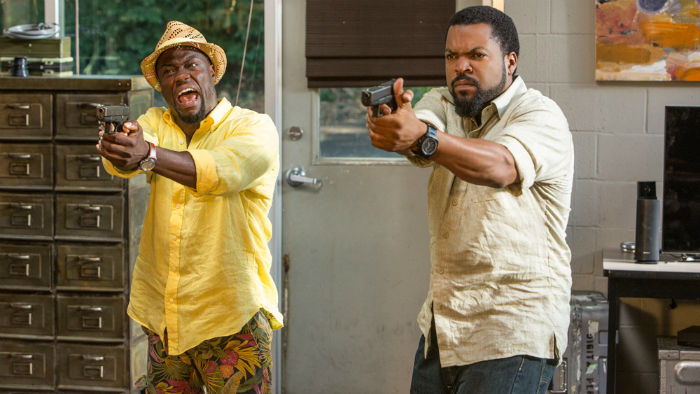 Ice Cube yells and Kevin Hart screams, but this time in a Miami setting. 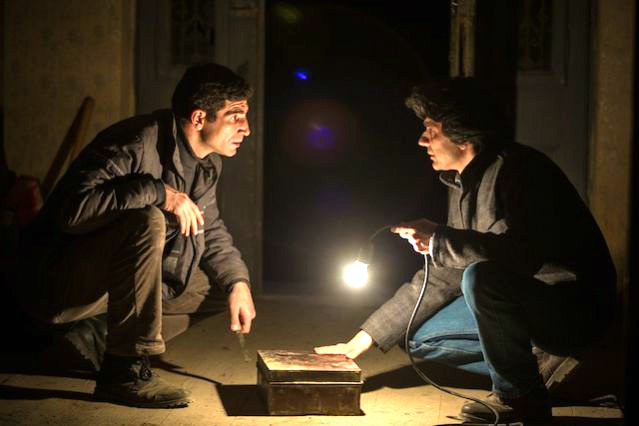 A man asks his neighbor to help him try to find some treasure that he believes his grandfather buried in his family’s country home in Romania, and if they find it, he’ll split it with him. 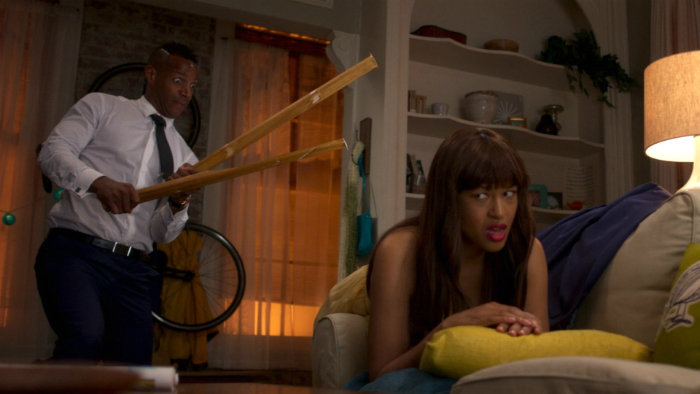 Parody of Fifty Shades of Grey along with some other recent movies and pop culture moments too.