Very disappointing batch of action films, even at the beginning of the year, where most bad movies are dumped. I was hoping for some fun, dumb action movies, but I guess not.

13 Hours: The Secret Soldiers of Benghazi 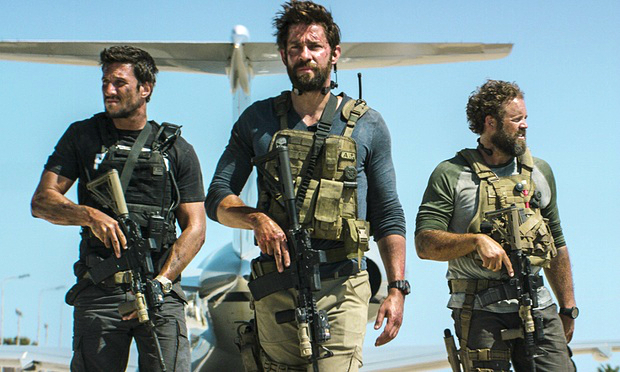 Tells the true story of CIA operatives that were called on to help when a diplomatic compound comes under attack in Benghazi, Libya in 2012. 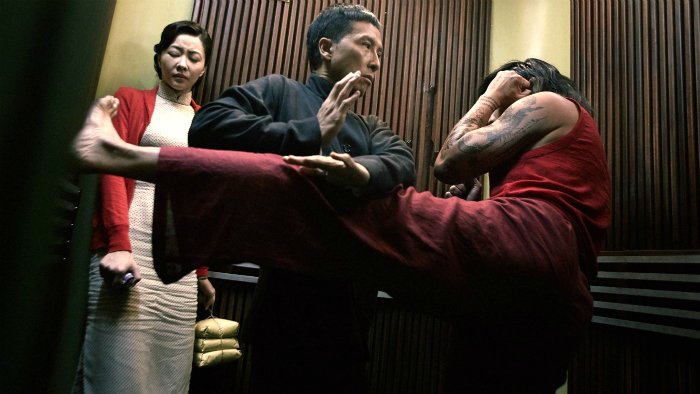 Master Ip helps out a city when a local gang tries to take over. 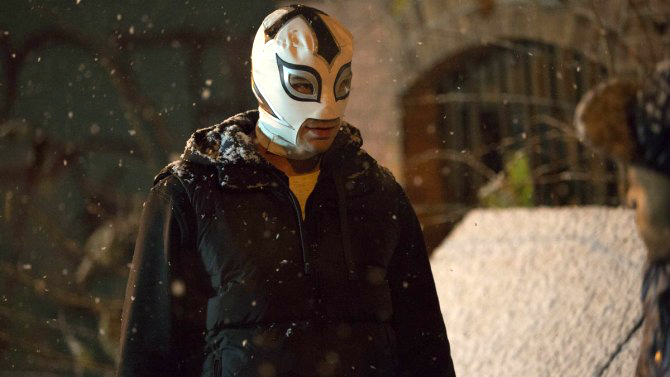 A former professional wrestler retires to become a pastor and then decides to put on his wrestling mask to become a vigilante at night.