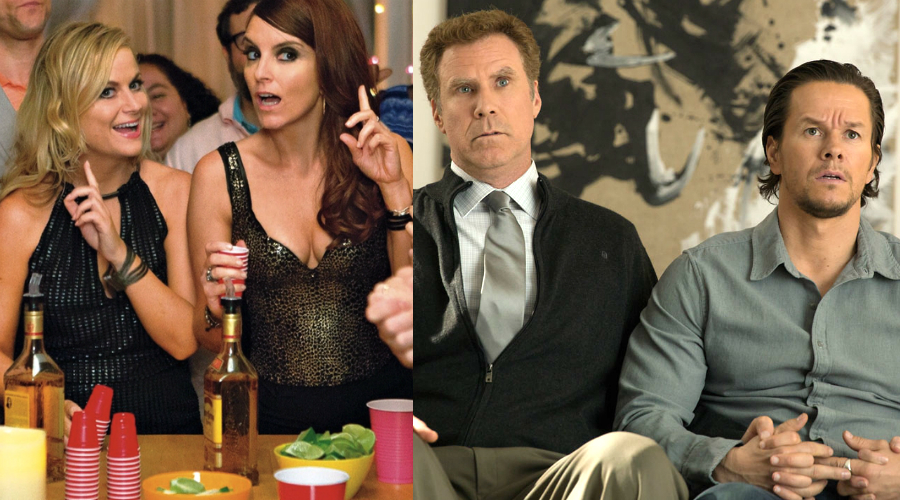 Sisters has to be fabulous since it involves Tina Fey and Amy Poehler. I had high hopes for Daddy’s Home since I loved The Other Guys with both Will Ferrell and Mark Wahlberg, but this movie looks more cheesy than funny. The cast for Don Verdean looks fabulous, but I didn’t laugh too much at the trailer. I do have some hope that it might have been to a poorly cut trailer. The old people comedies of The Lady in the Van and Youth could be amusing, but don’t stand out. Christmas Eve is another one of those holiday named movies that looks like a trite way to get across that universal message about this is what the holidays are all about. 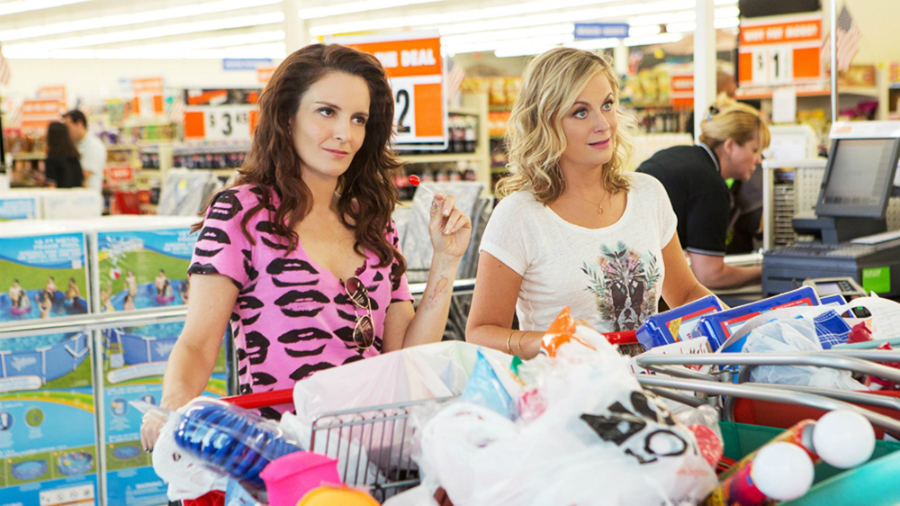 Two grown sisters decide to throw a house party in their parent’s house before they sell it. 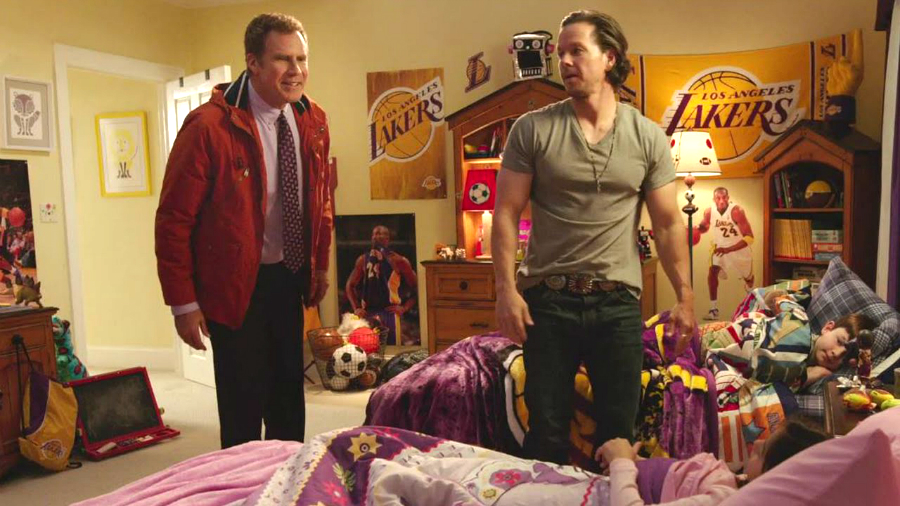 Will Ferrell is a stepdad that feels a little inadequate when his kids’ biological father comes by for a visit and they end up trying to one up each other. 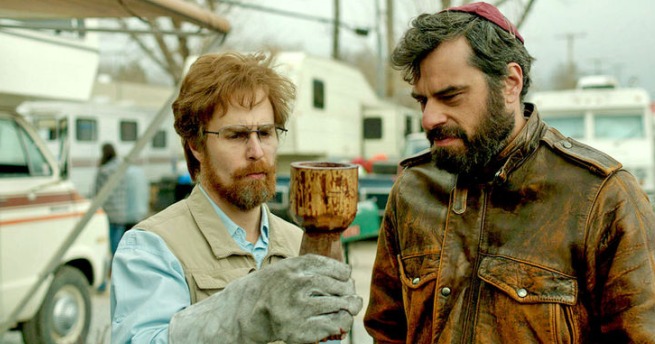 A biblical archaeologist starts to bend the truth about some of his findings so those that buy his findings keep the faith.

The Lady in the Van 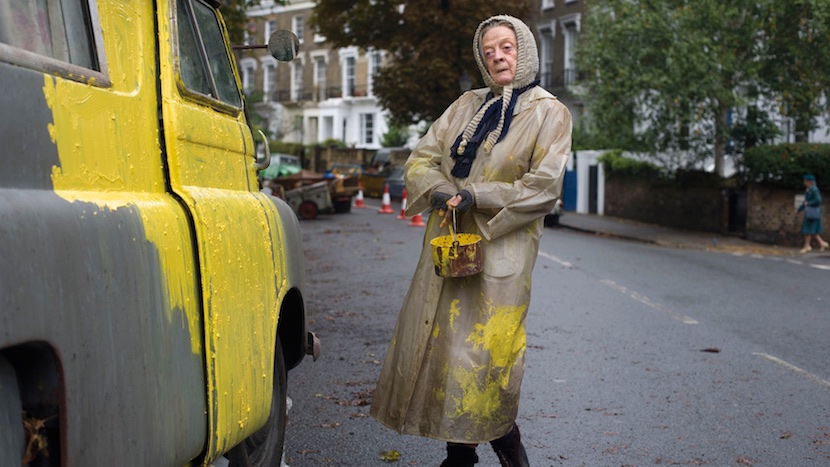 A man forms a friendship with a lady who lives in a van parked in front of his house. 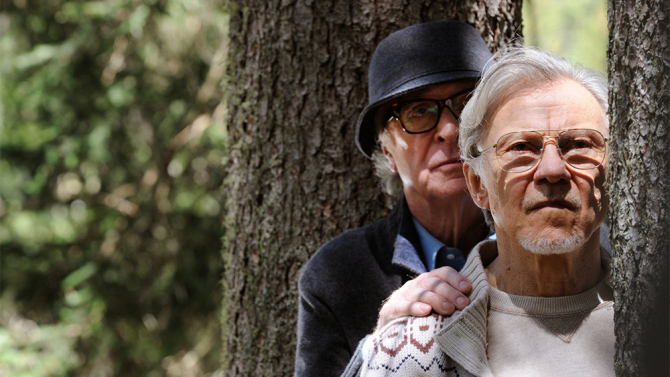 A retired composer has been asked to perform for the Queen while he is vacationing at a Swiss Alps spa with his grown daughter and film director best friend, who is trying to complete his last screenplay. 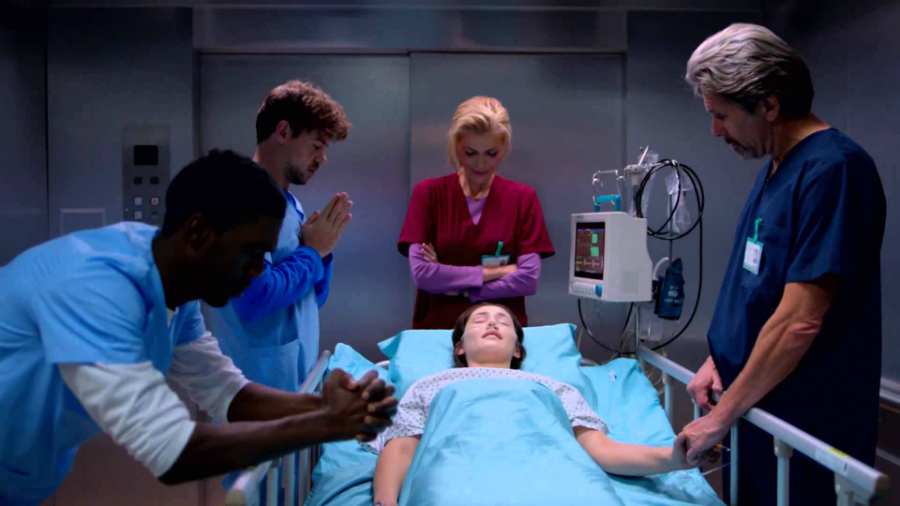 On Christmas Eve, six different groups of people get stuck on six different elevators at the same time and then all have epiphanies because of the Christmas Spirit or something like that.