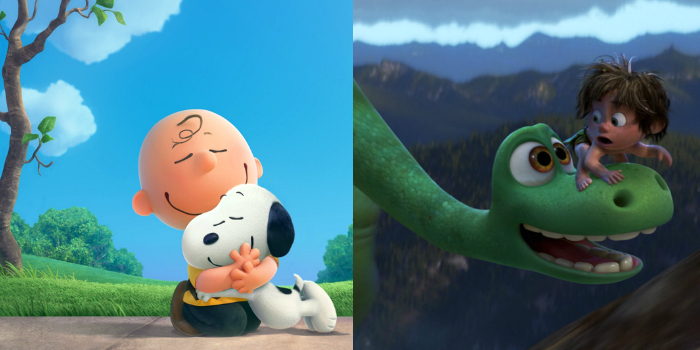 I used to love the Peanuts when I was little, but it doesn’t seem to have the same nostalgia for me as it does for others. The latest Pixar movie doesn’t seem like a Pixar movie but a more standard Disney movie, even though it has the Pixar name attached to it. It seems very simple.

Charlie Brown and the gang go about doing their usual stuff including Charlie trying to get up the courage to talk to the Little Red-Haired Girl. 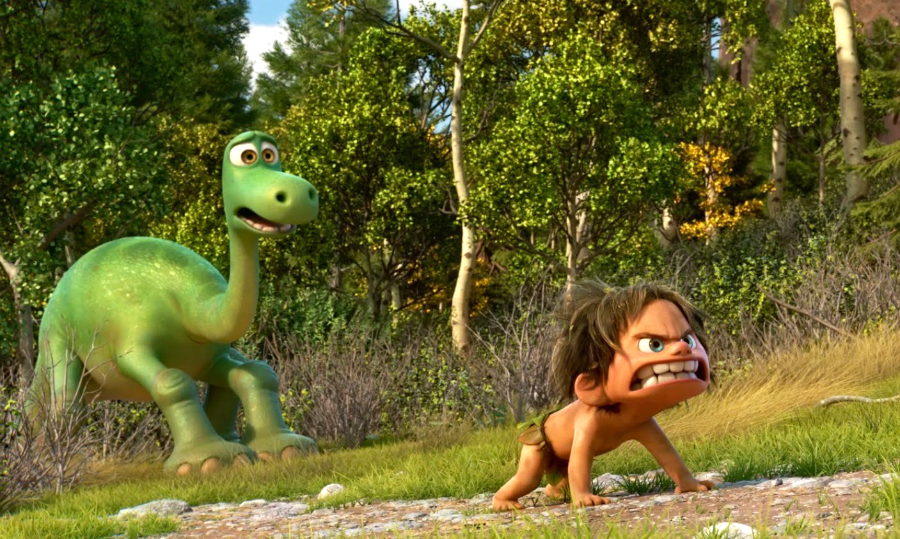 In an alternate universe where dinosaurs didn’t die off, one young dinosaur gets separated from his family and befriends a human boy.