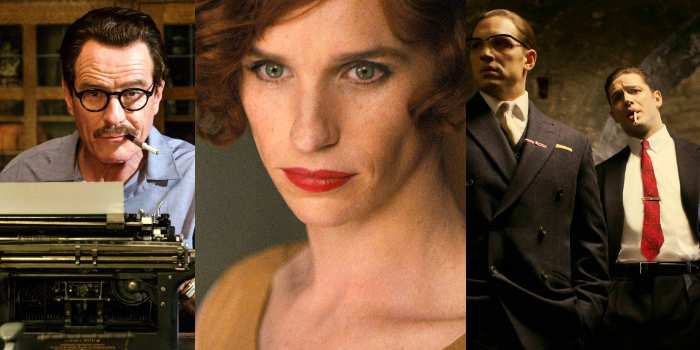 All these biographies look good. Sometimes a biopic can be boring running through the major points in a person’s life, but these seem to focus on only certain times of their lives, giving it more focus and an actual plot. 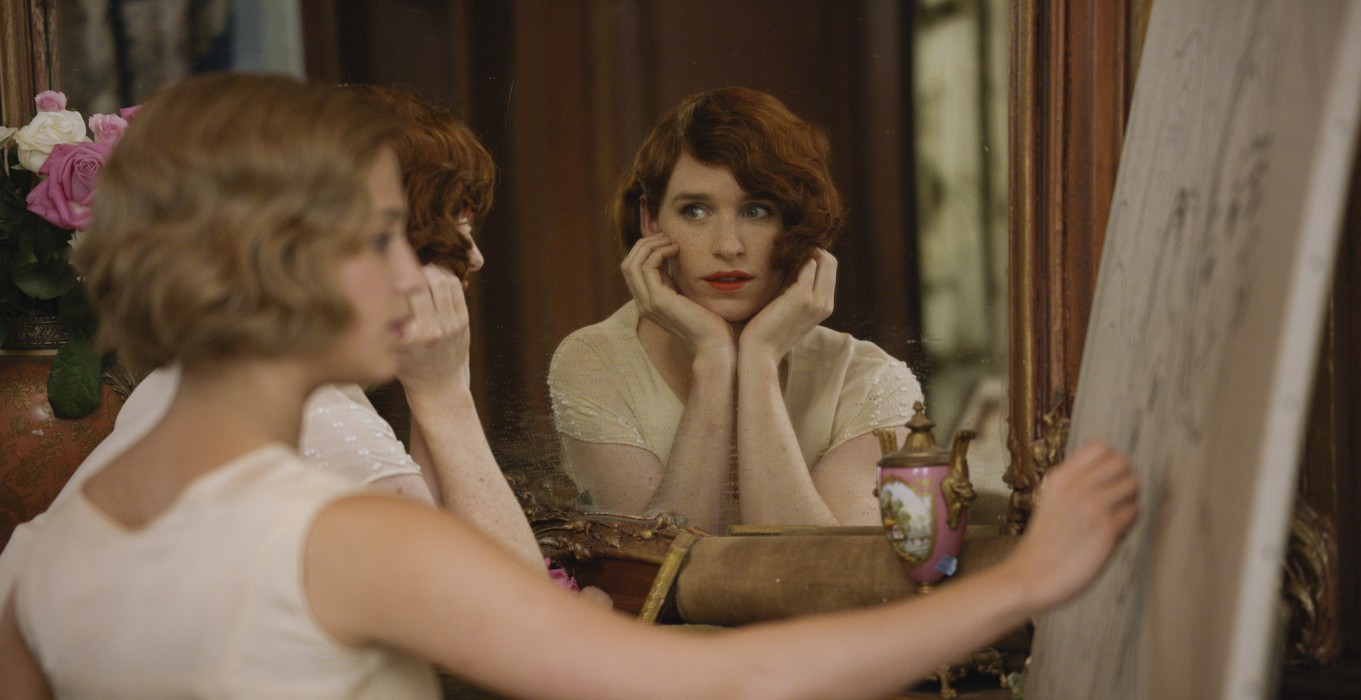 Two married artists evolve as Lili Elbe becomes one of the first transgender people to have a sex-change operation. 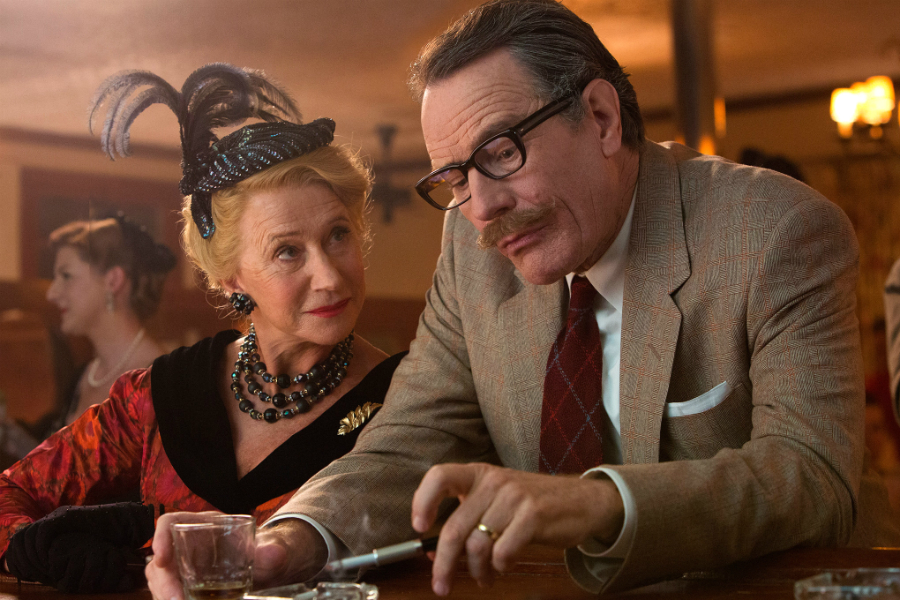 Dalton Trumbo was a top Hollywood screenwriter in 1947 until he and his friends were blacklisted and accused of being Communists. 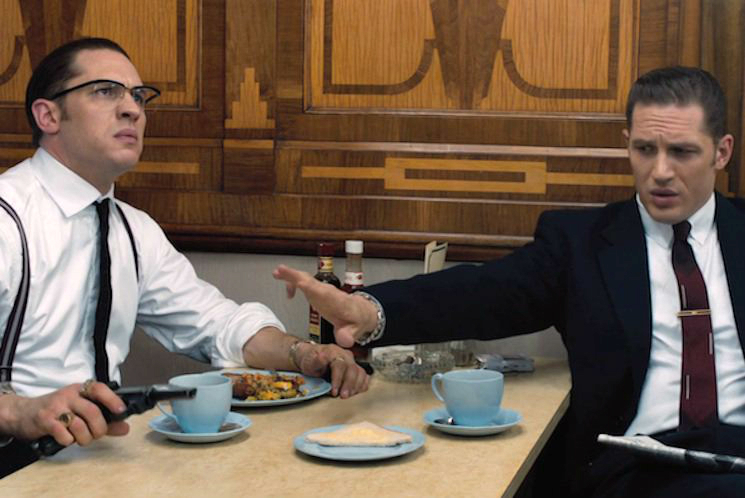 In the 1960s, two twin gangsters, Ronnie and Reggie Cray, ruled the East End of London.