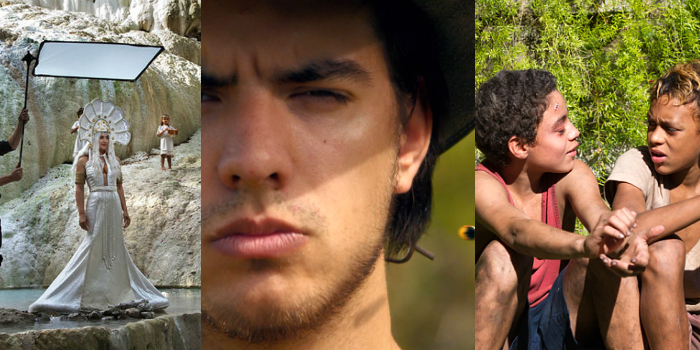 None of these foreign films look too interesting. The closest one would be Trash.

Three kids in Brazil find a wallet in a trash heap and then find themselves on the run from the corrupt police. 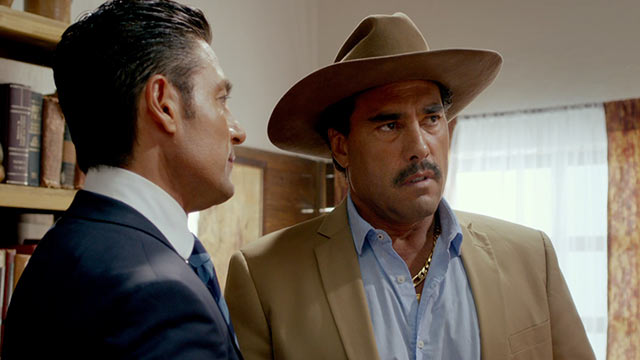 Two former Robin Hoods decide to pull off a heist where they will rip off a diva who has stolen land from their community. 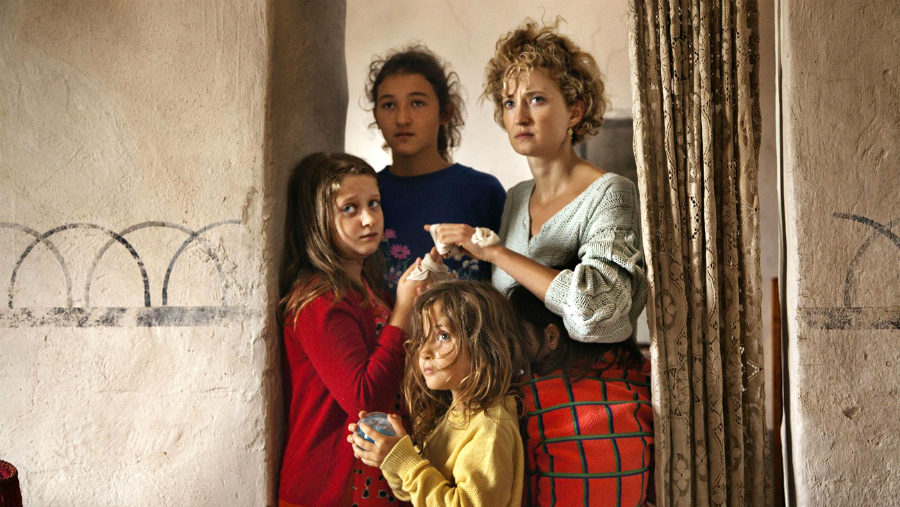 A coming-of-age tale for a girl about to become a teenager and aches for life beyond her family’s beekeeping farm in the Tuscan countryside so she enters a reality show for hopes of winning a cash prize.