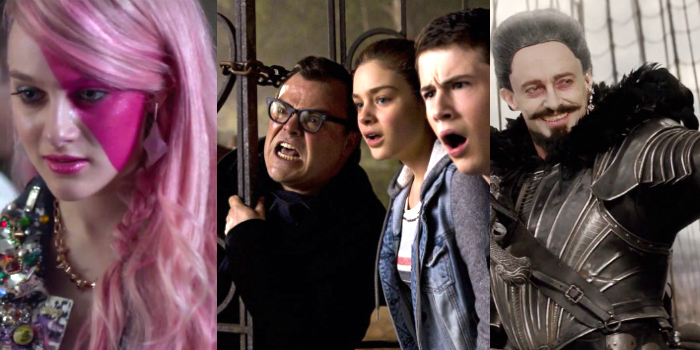 I feel bad about the choices of movies that families have in October. The only movie that seems decent and fun would be Goosebumps. Pan looks unnecessary and Jem and the Holograms looks horrible.

Jack Black plays the writer of the Goosebumps series, R.L. Stine, who keeps locked copies of all his books in his house. When a new boy in town sneaks into his house and opens up one of the books, the creature inside the book leaps out and starts wrecking havoc on the town. 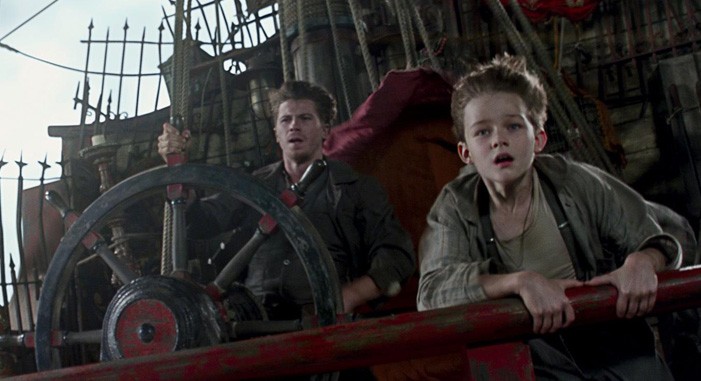 Origin story of Peter Pan and Captain Hook. This movie has been pushed back from being released this past summer. There are also people annoyed that white girl Rooney Mara is playing Tiger Lily.

Jem and the Holograms

Live-action movie of the popular ’80s cartoon. This version has Jem being made famous after being found singing on YouTube so totally like the original cartoon.