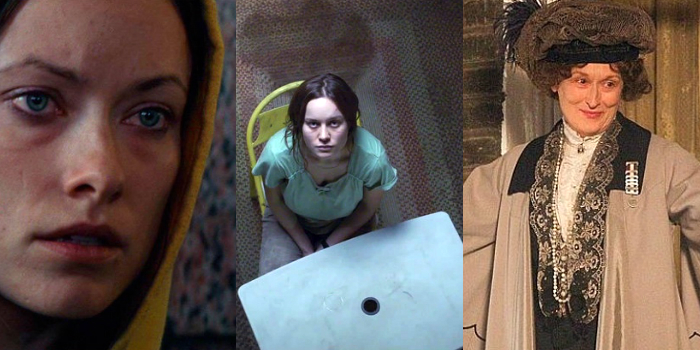 Here are all the serious cat movies that will be fighting for Oscar nominations in the coming months. I think most of them look good except Our Brand Is Crisis. I’m sure Sandra Bullock and Billy Bob Thornton will be fine in the movie, but it does not look interesting to me. 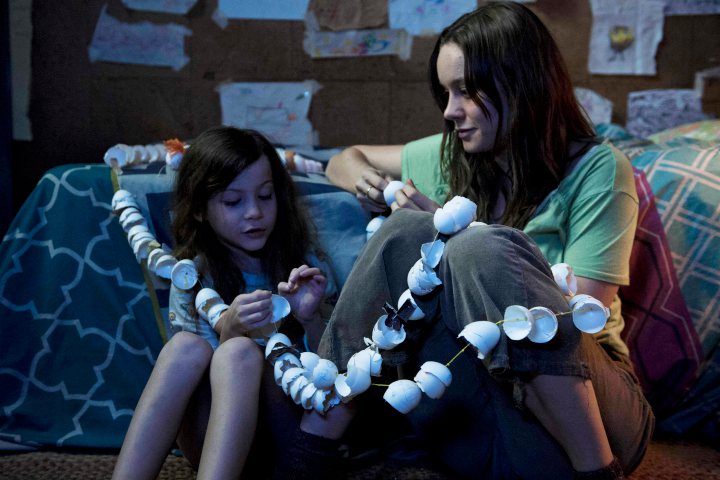 Based on the best-selling novel, a young mother has been held captive for over five years in a small room with her son who only knows the entire world as that room. 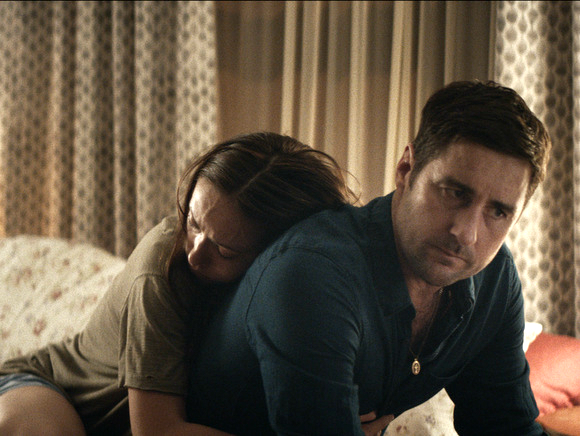 Two parents deal with their son’s disappearance in different ways where the husband cop loses his moral center and the wife starts to do more and more dangerous things to feel alive. 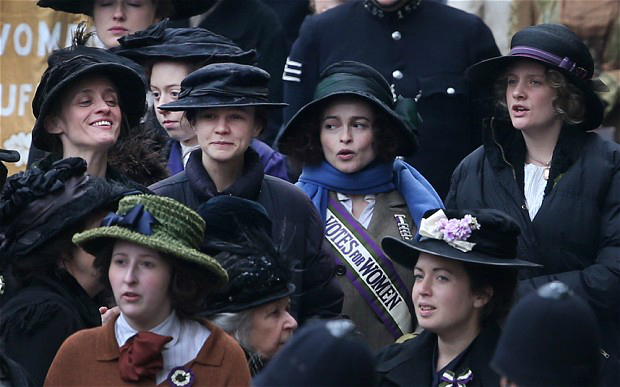 Explores the start of the feminist movement in early-20th-century Britain when women were fighting for the right to vote.

A seemingly perfect suburban housewife is battling depression and making very poor choices (drugs, drinking, cheating, etc.) that might get her to a point she can’t come back from. 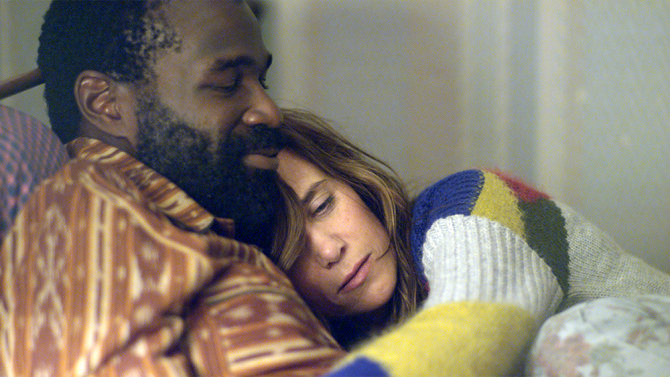 A gay couple want to have a baby and their girl friend is going to help with that, but then the movie takes a very dark turn.

Beasts of No Nation

Follows one young boy in West Africa who loses his family to a slaughter and is recruited to become a child soldier.

Our Brand Is Crisis 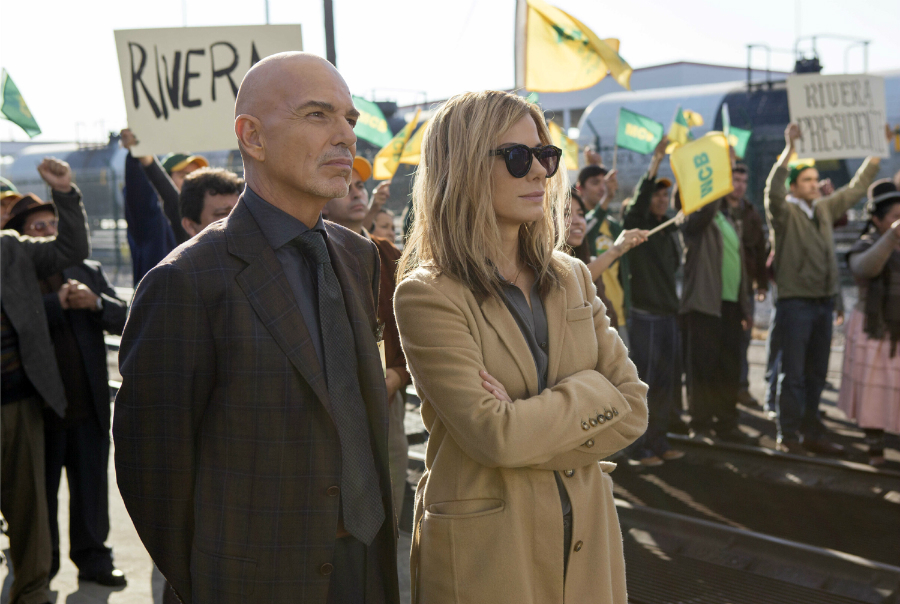 Sandra Bullock plays a political strategist that comes out of retirement after a scandal to help out a Bolivian presidential candidate that is really behind in the polls and also go up against her arch nemesis who is coaching the competition.