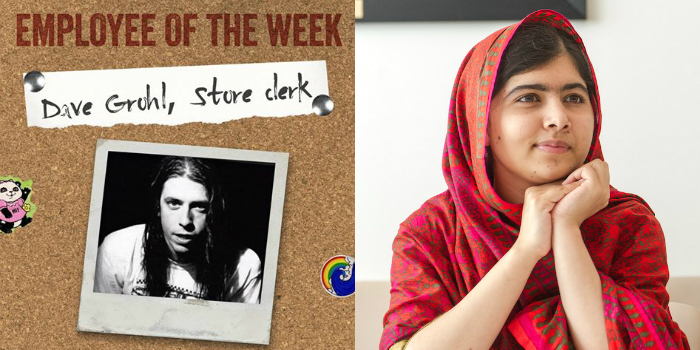 The one that looks really interesting to me is the Tower Records documentary. I know some blame has been on digital music destroying record stores, but there are other stores around the country that are still going as vinyl sales are still going strong. They might have adapted, but didn’t.

All Things Must Pass: The Rise and Fall of Tower Records

Colin Hanks tells the story of the rise of Tower Records in 1960 to when it reached 200 stores around the world in 1999 before it filed for bankruptcy and had to close all stores by 2006.

He Named Me Malala 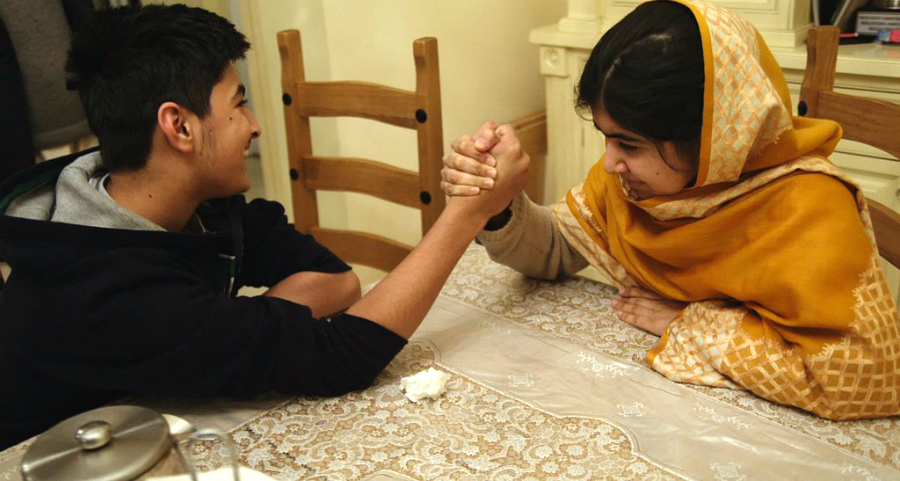 Examines Nobel Peace Prize winner Malala Yousafzai who was shot by the Taliban because she said women should be educated. 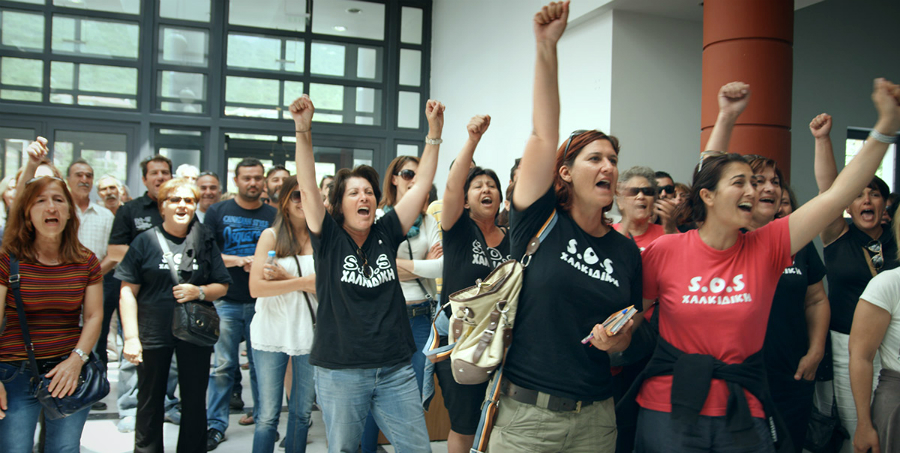 Seven communities around the world are looking at how they can radically change the future of the world to deal with climate change that is already happening.