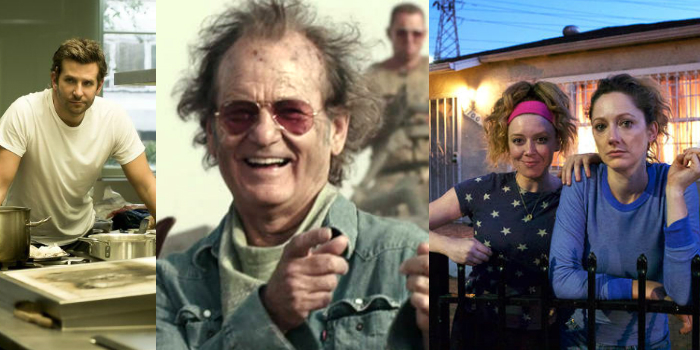 I feel like I already know the entire plot for Burnt so I feel like I can skip it. I’ll watch Bill Murray in anything so, of course, I want to watch Rock the Kasbah. I love Judy Greer and Natasha Lyonne, so even though the plot seems silly, I’ll check out Addicted to Fresno. Also, the rest of the cast of that movie looks fantastic.

A formerly famous music manager is on a music tour in Afghanistan when he discovers a girl with an amazing voice. He wants to represent her and get her on a singing competition show, Afghan Star. 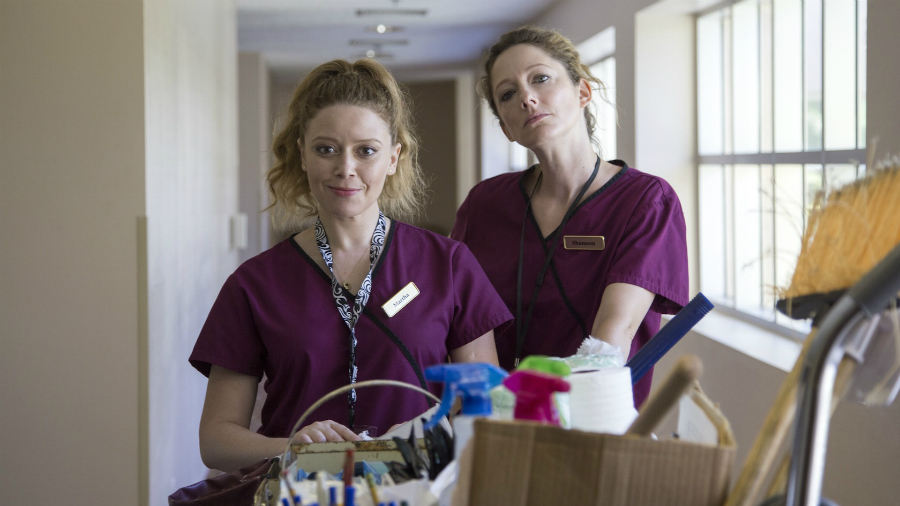 Natasha Lyonne works as a hotel maid in Fresno and decides to help her sex-addicted co-dependent sister played by Judy Greer by getting her the same job, but she manages to screw it up. 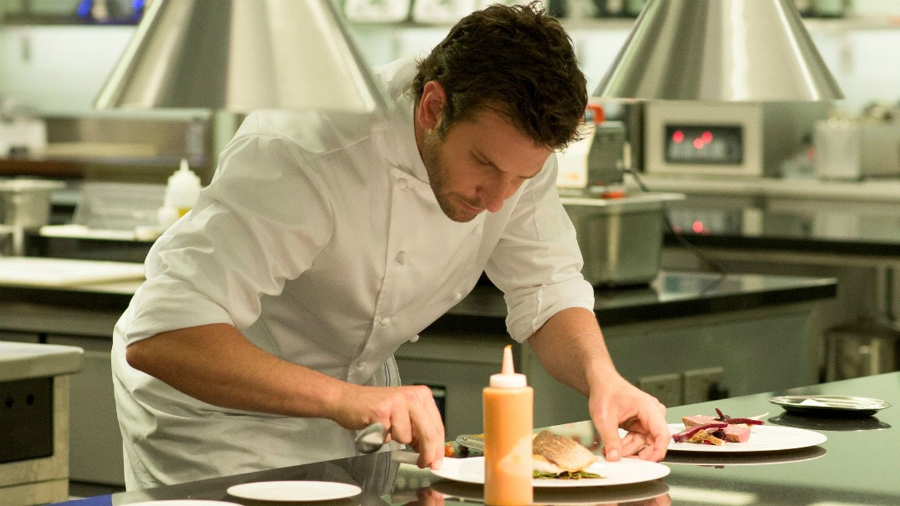 A chef destroyed his career with his drug use and bad behavior goes back to London and tries to redeem himself with a new restaurant.