Since we have entered the Oscar movie season, more movies are based on true events and people. I ignored the Ashton Kutcher movie about Steve Jobs, but this one looks good. I vaguely remember the events that take place in the Truth, but I’m interested in it because of Cate Blanchett. That’s also the reason why I want to watch The Walk because I’m a Joseph Gordon-Levitt fan. I do like Julianne Moore, but Freeheld seems very corny for what shouldn’t come across that way at all. I do like a good Steven Spielberg/Tom Hanks movie, but Bridge of Spies looks so boring.

Another movie about Steve Jobs, but this one is written by Aaron Sorkin, directed by Danny Boyle and stars Michael Fassbender. It’s already the best one. 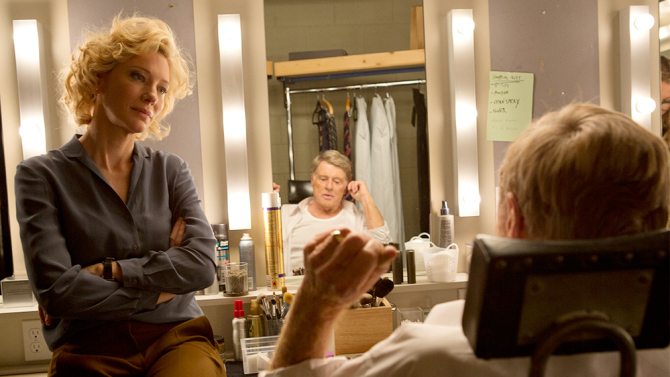 In 2004, Dan Rather and his producer Mary Mapes lost their careers when they reported that George W. Bush’s military service wasn’t what it was made out to be, but as their claims were investigated closer, people didn’t believe them.

Movie version of the true story of a French high-wire artist who walks on a wire between the two World Trade Center towers in 1974. There was already a documentary about the feat called Man on Wire. 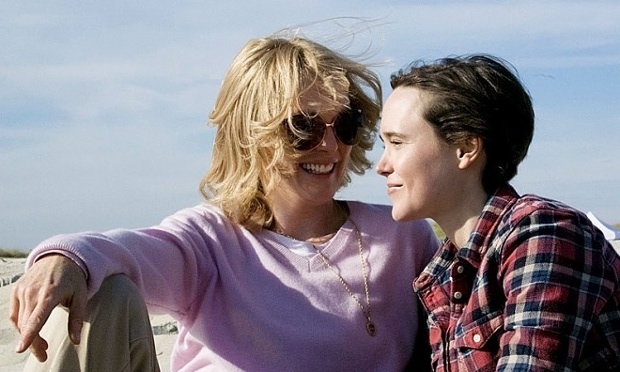 Julianne Moore plays a gay New Jersey police lieutenant who is dying from cancer and fights to try to get her wife eligible for her pension when she dies. 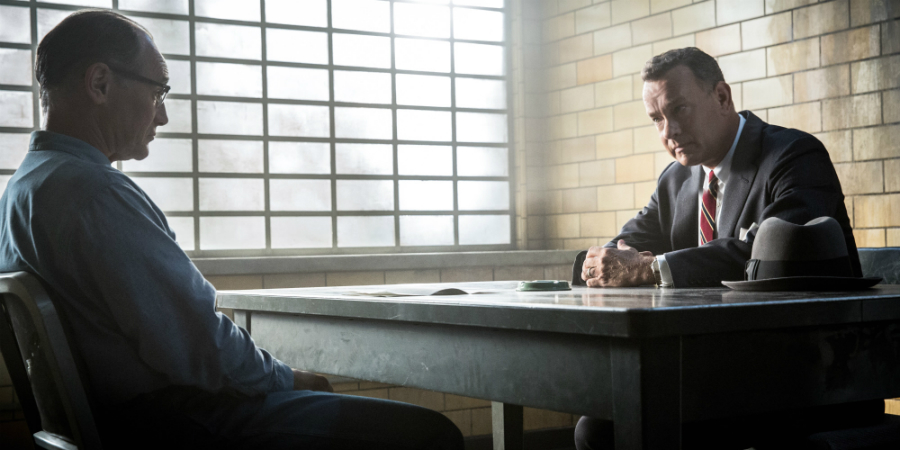 The CIA recruit an American lawyer to help them with a trade with the Soviet Union during the Cold War for one of their spies in exchange for an American pilot.