I believe the only good looking action movie coming out this month is The Martian, which is already out. If you haven’t seen it already, I recommend you get on it. 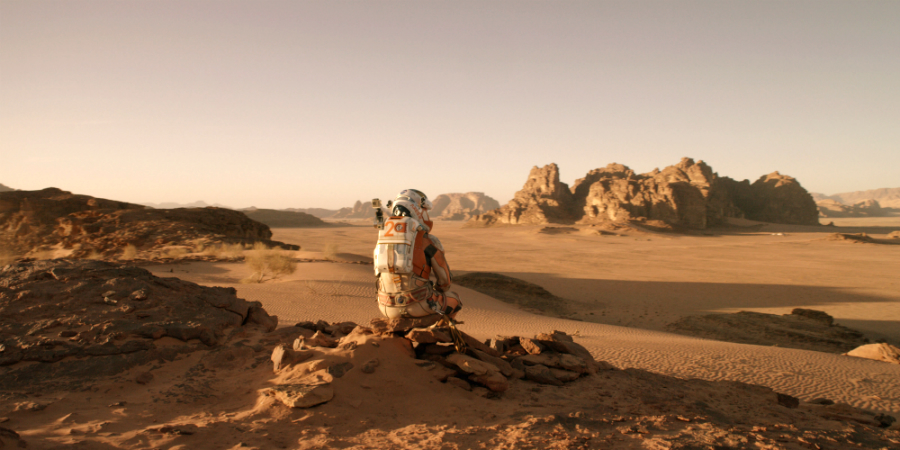 Matt Damon plays an astronaut that has unintentionally been left behind on Mars when his crew thinks he has died. He tries to get communication going on with NASA to let them know he is alive and would like to be rescued. 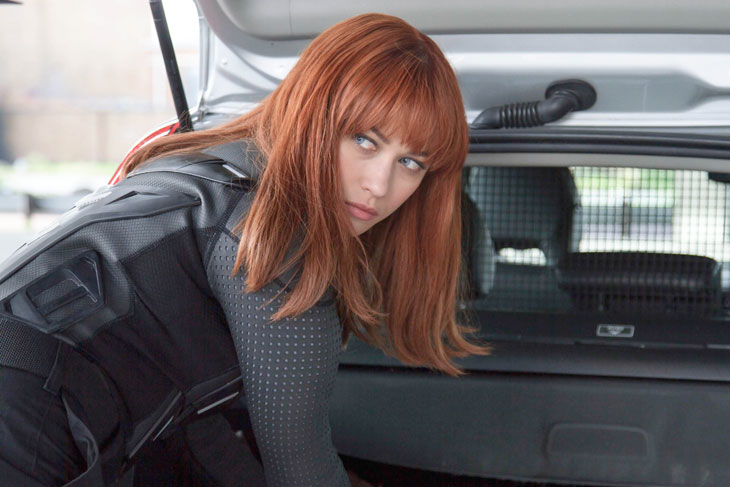 A thief is brought on for one last job, but then it turns out the diamonds she stole were not the real prize and it becomes a bunch of fighting and shootouts over a flash drive. 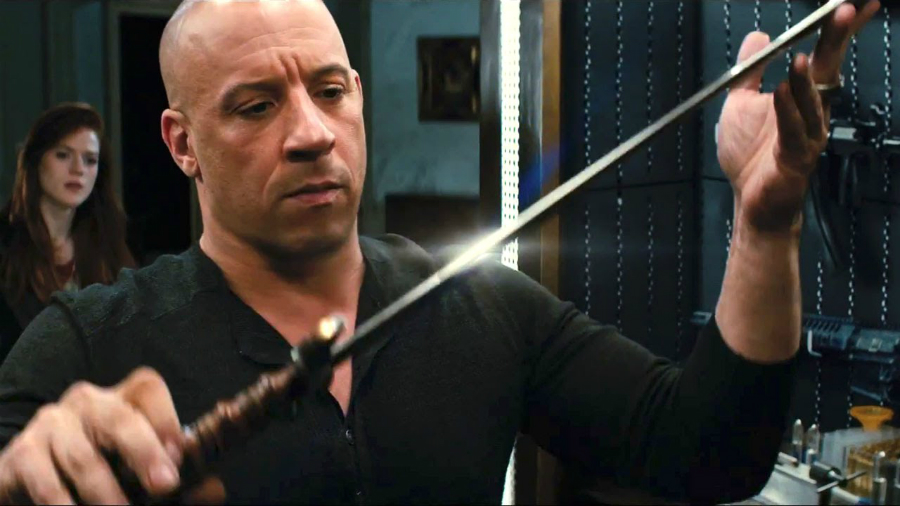 Vin Diesel plays an immortal witch hunter saving the world from evil witches trying to release the Black Death on it.